Engine No.
63533
Please note that this lot is offered on a Bill of Sale only.

This fascinating and functional 356 A chassis, engine, and drivetrain – a Porsche stripped of its iconic shape – was used by renowned New York distributor Hoffman Motors to instruct their mechanics on the basic mechanical functions of a Porsche.

Hoffman’s mechanics would tear down various parts of the chassis, painstakingly reassemble them, and then repeat the process until they had mastered the craft of returning a 356 to the road. It was and remains a fully functional chassis, with unique suspension setups that differ from the left side (VW-type with thrusted ball bearings) to the right (reinforced type with tapered roller bearings), so that Hoffman’s mechanics could learn both early and late designs. It also features a unique four-gallon gas tank originally handmade for a Carrera model. The original factory tolerances are also purposely larger than standard to allow for the components to be more readily disassembled and reassembled.

Following its use at Hoffman Motors, the factory training chassis moved to Porsche of America headquarters in Teaneck, New Jersey, where it was used until the introduction of the 356 B rendered it obsolete. It moved several times, eventually winding up in Boston. There it was found by Porsche Club of America past National Secretary Ernie Groves, who alerted Bill Jones to its availability for sale – under a Devon fiberglass body in a chicken coop. Jones had admired the chassis at Hoffman’s workshop in 1959 and had been pursuing it in his dreams ever since. Now, in 1976, he had the real thing.

Eleven years of painstaking restoration followed, preserving as many of the original components as possible, while adding horns and bumpers to “fill out” the design and protect passersby from the sharp corners. The training chassis was exhibited for the first time at the Dallas-Fort Worth Porsche Parade in the summer of 1986, and then featured it in the November 1987 issue of Porsche Panorama. A copy of this article is included on file and is recommended reading, as it goes into further detail of the history of this rare mechanic’s training chassis as well as its unique asymmetrical mechanical arrangement.

Most recently part of a prominent Porsche collection in the Midwest, this is the ultimate souvenir for the 356 enthusiast – or a restorer who wants to show his team just how it was done back in the day! 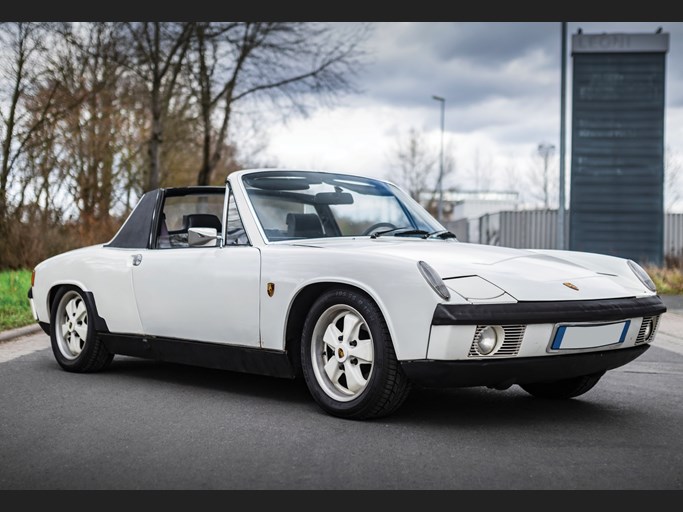 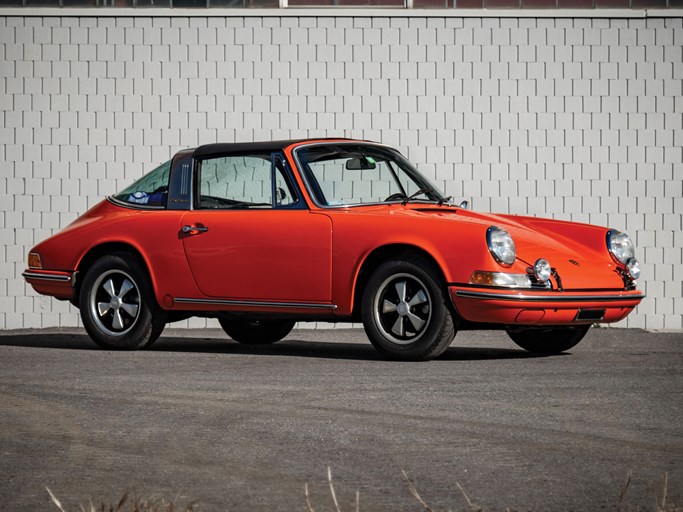 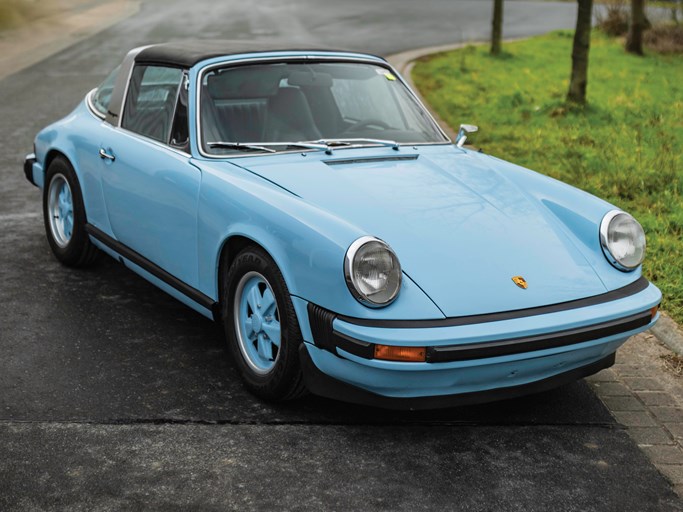 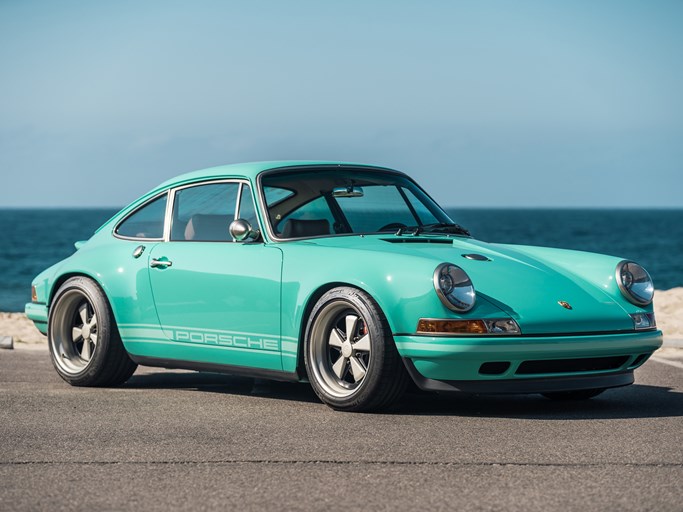