Addendum: Please note that further information has come to light about this engine. It is factory spare Type 692/3A four-cam engine that was subsequently fitted to an Abarth 356 Carrera GTL, chassis no. 1003. Please refer to the rmsothebys.com for further information.

Further information provided to RM Sotheby’s sheds light on the provenance and significance of this engine. Engine no. 96037 was a factory spare that was subsequently fitted to an Abarth 356 Carrera GTL, chassis no. 1003. It is a Type 692/3A four-cam engine, the ultimate iteration of its type, and is identifiable as such by the presence of harmonic dampers located on the outside of the valve covers, which are specific to the Abarth Carreras. These engines produced 140 bhp, making them the most powerful of the Porsche four-cam engines built for the 356. The engine's added performance and the lightweight nature of Abarth’s bodywork modifications, made these cars highly successful in motorsport. 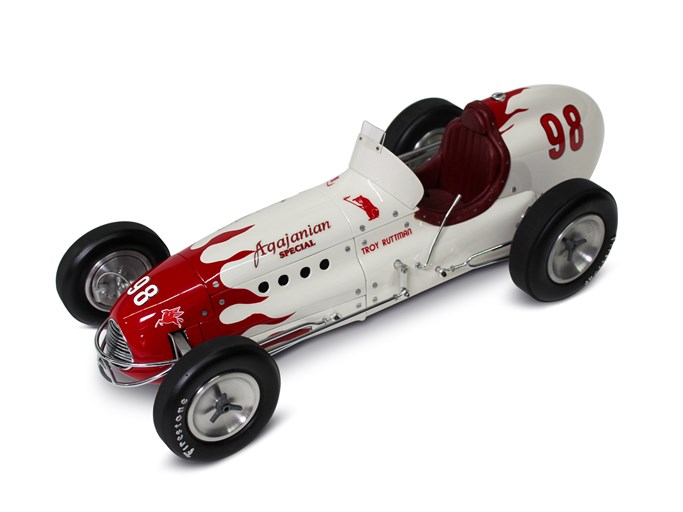 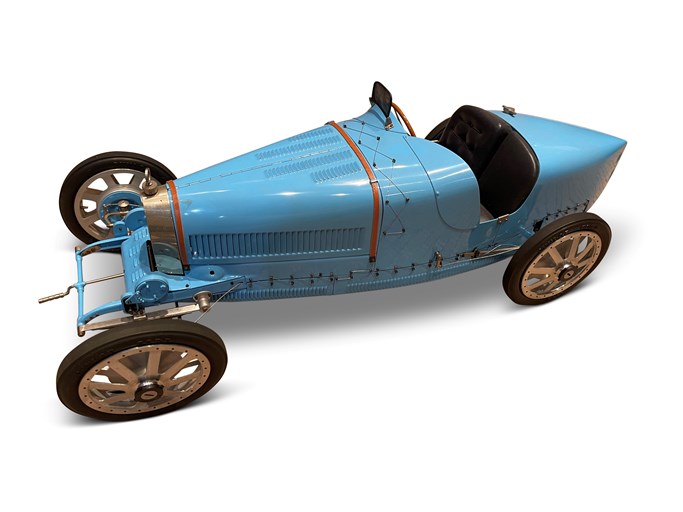 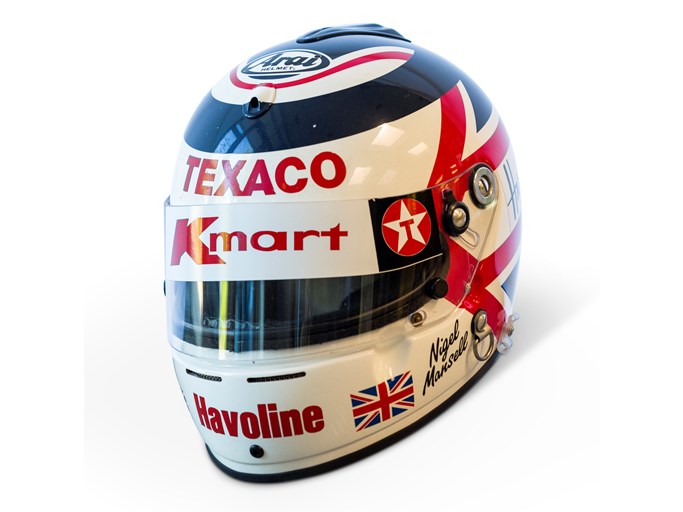 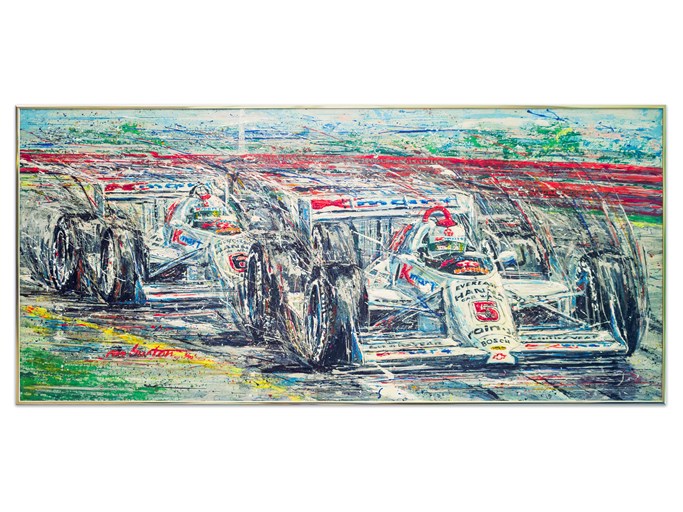 Newman/Haas Racing No. 5 and No. 6 Kmart Cars Framed Oil Painting