Founded in France in the 1970’s by a family descendant and former Venturi director who started building Bugatti replicas, De La Chapelle was an independent manufacturer of motor cars. The company was known primarily for making a variety of replica cars powered by BMW, Peugeot, and Mercedes-Benz engines. In addition to this, the company also produced a variety of gasoline-powered “Junior” replicas. These proved to be highly successful for the company, so much so that BMW itself twice requested a limited series of 328s. To this day, the Automobile Club de l’Ouest, the organizers of the 24 Hours of Le Mans, continue to organize children’s events at Le Mans Classic, for which this charming 330 P2 Junior would be a great candidate.

Bearing serial number 28 and produced in the early 1990’s, this example presents wonderfully throughout, and ready to be used and enjoyed. Powered by a 5.0 hp Honda engine, like every other De La Chapelle Junior car it was built entirely to special order. Today, it is finished in traditional Ferrari red with racing roundels donning the number three.

In the 1980’s when these cars were first built, they were the must-have children’s toys for anyone with a full-sized Ferrari in their garage. Presented in well-preserved condition, even forty years after these cars came to market, this 330 P2 Junior would be the ultimate gift. 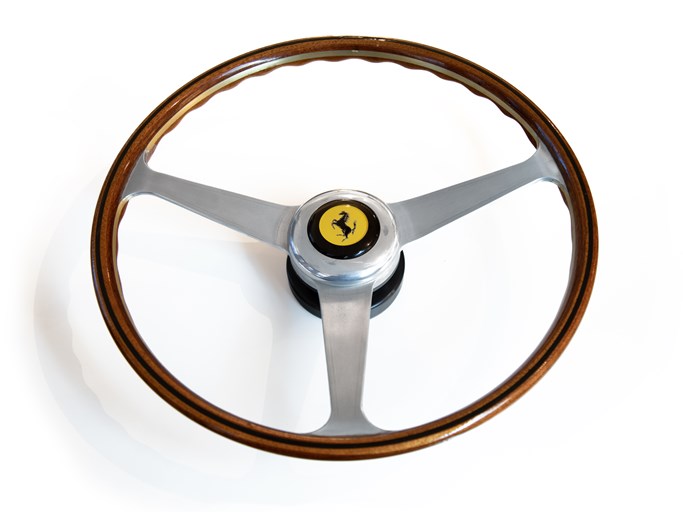 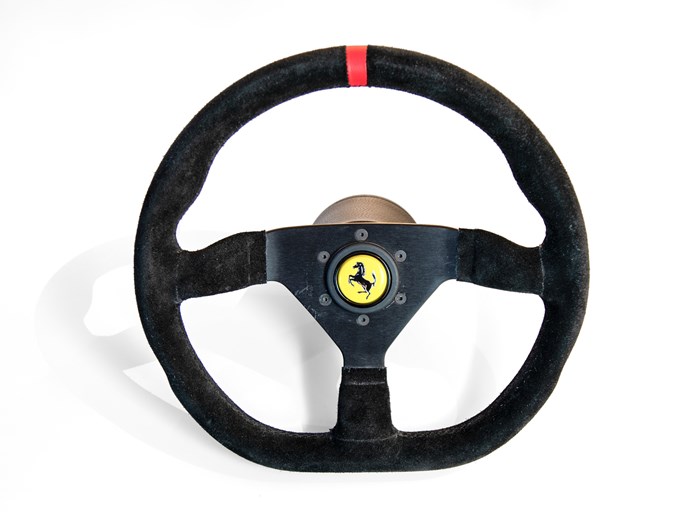 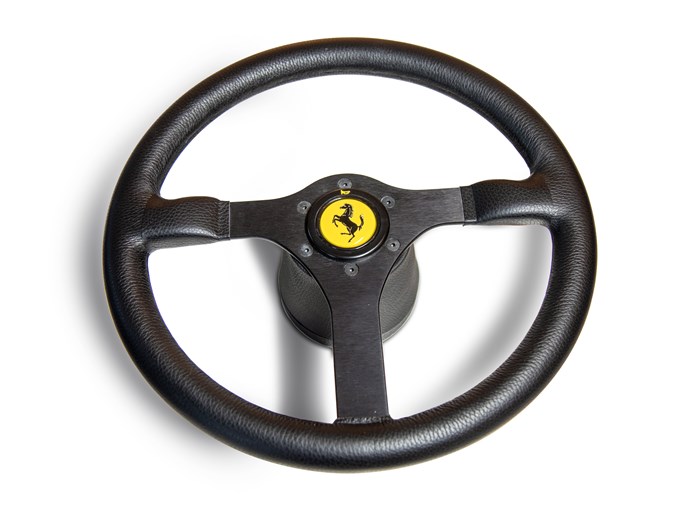 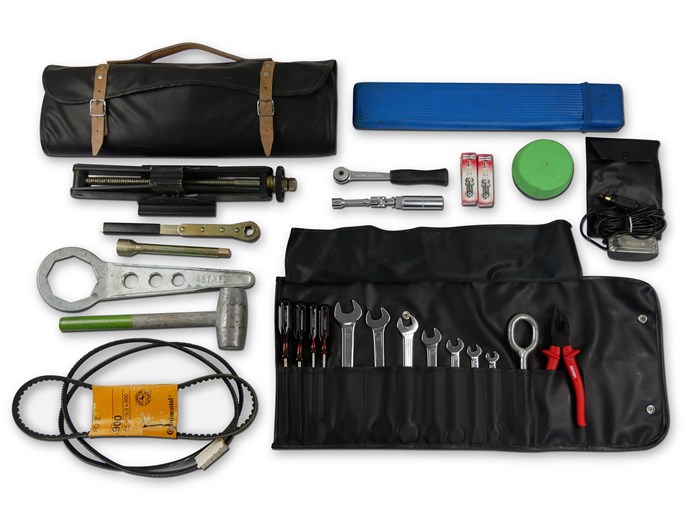