The 2004 Formula 1 World Championship was a truly landmark season for Ferrari. With Michael Schumacher and Rubens Barrichello placing first and second respectively in the Driver’s Championship, Scuderia Ferrari handedly clenched the Constructors’ Championship. The F2004 proved to be the dominant car on the field throughout the season, clenching fifteen victories and eight 1-2 finishes in an eighteen-race season. BAR-Honda finished a distant second in the Constructors’ Championship, with less than half of the 262 points amassed by Scuderia Ferrari.

Offered here is a Ferrari F2004 Show Car. Built by Ferrari and finished in Schumacher livery, it was used for promotional purposes by the Scuderia throughout the year, and remained in their custody until March of 2014, when it was acquired from Ferrari by the consignor, a long-time Ferrari client, via Graypaul Nottingham. Well preserved in his collection since leaving factory ownership, it presents in excellent condition throughout, having remained in his climate-controlled garage since his purchase. Needless to say, this would be a highlight of any Ferrari collection. 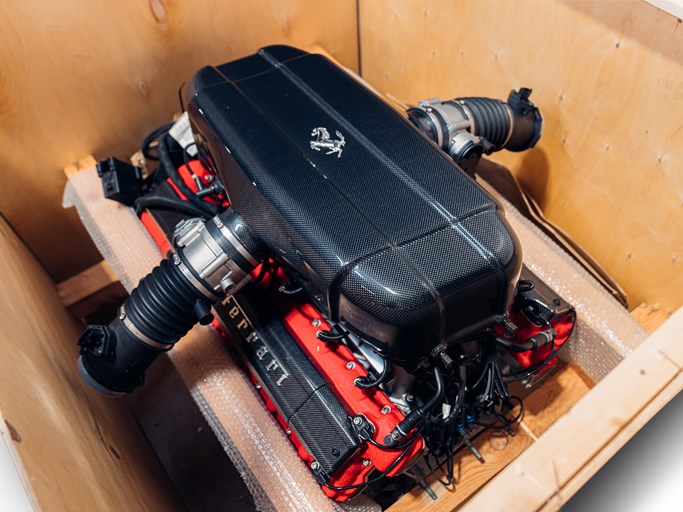 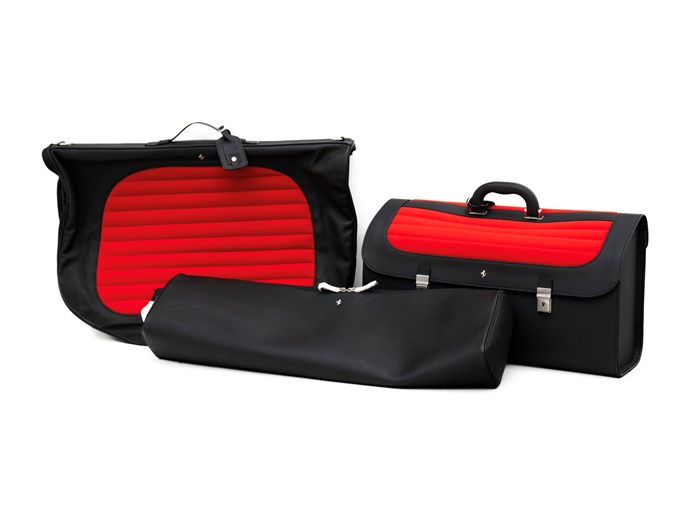 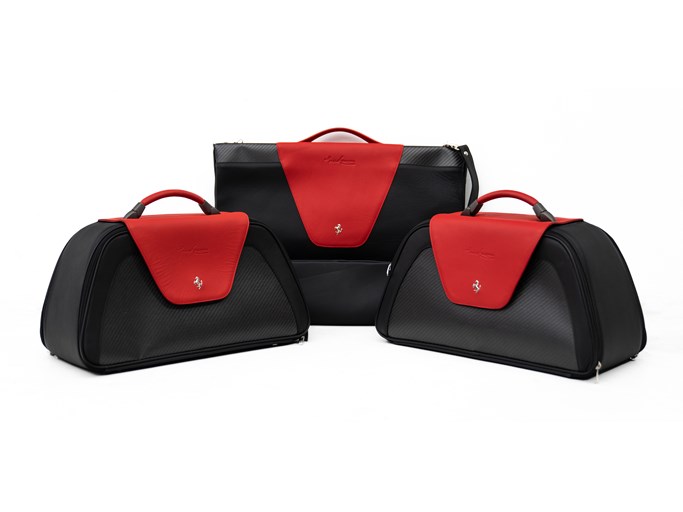 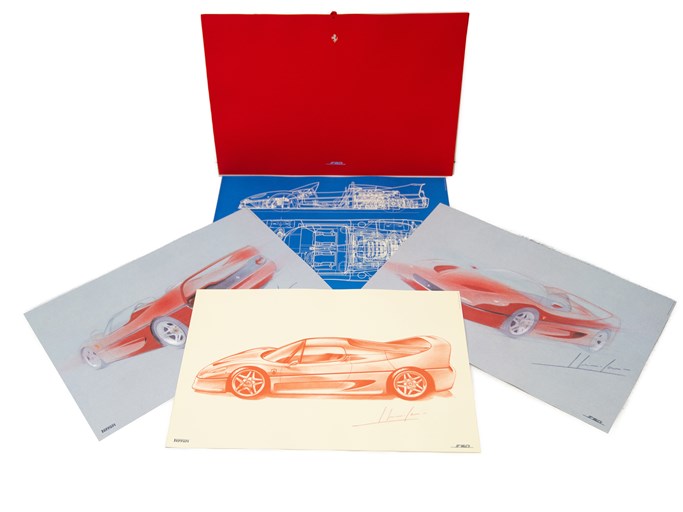