Built to celebrate the 25th Anniversary of the Lotus Esprit, the V-8-powered Esprits were the last of their breed, and the 25th Anniversary Editions are amongst the final Esprits built. Celebrating 25 years of Esprit production, just 100 25th Anniversary Edition Esprits were built, all of which were shipped to the U.S. These were equipped with the 3.5-litre V-8 engine fitted with twin Garrett turbochargers that could be found in other V-8 Esprits, which was capable of producing 350 bhp, powering the Esprit to a top speed in excess of 280 km/h.

The 36th example built, this example was finished in Calypso Red over a Beige leather interior and completed in March of 2002. According to an accompanying CARFAX report, the car spent the majority of its life on the U.S. East Coast, having been driven only 18,389 miles during this time. Exported to Germany in 2011, it was subsequently purchased by its current collector and brought to Switzerland, where it has resided ever since.

Considered by many to be a landmark Esprit, these cars were amongst the fastest sports cars available when new and are still thrilling to drive even by today’s elevated standards. This example will not disappoint. 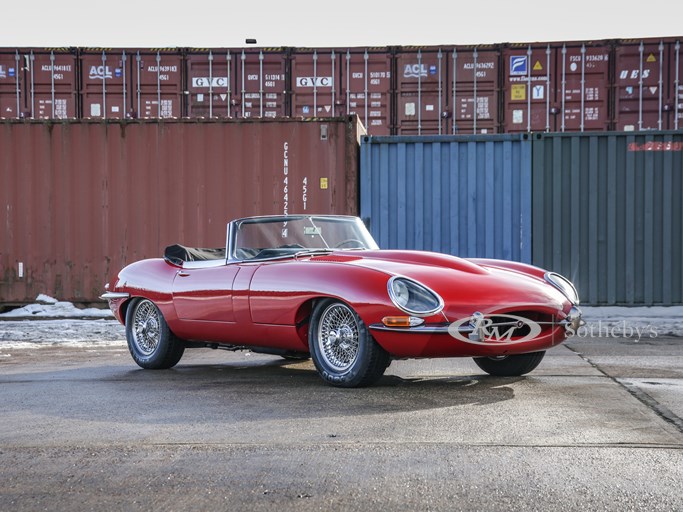 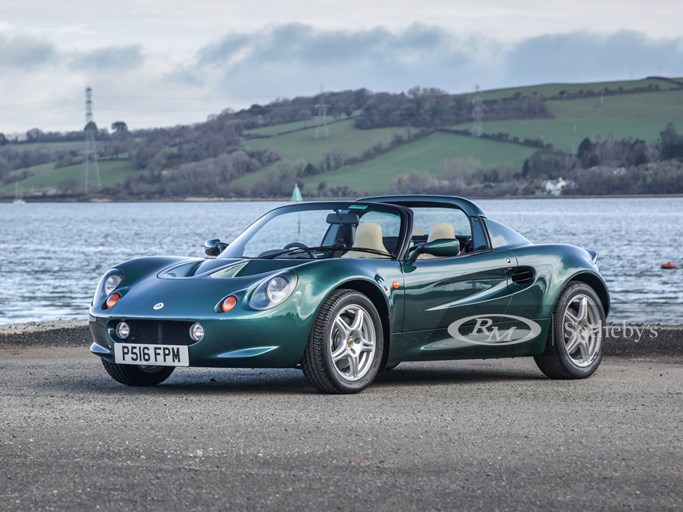 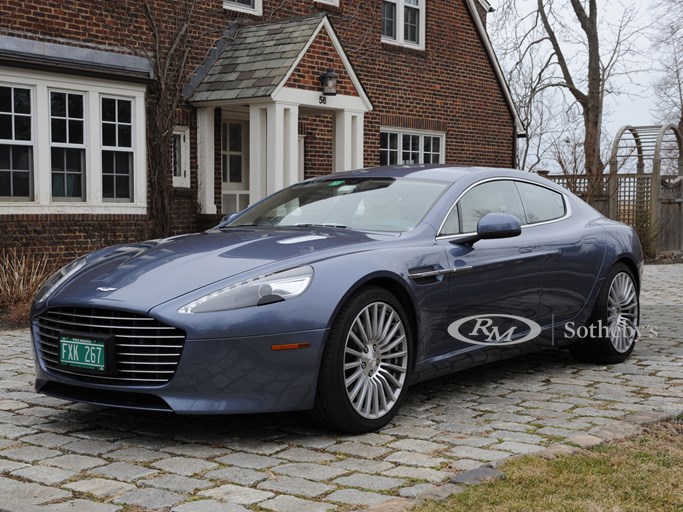