The first version of the Ape debuted in 1948 and was essentially an open 125-cc Vespa scooter with a two-wheeled, hydraulically braked chassis in place of the rear wheel. Any number of bodies could be erected on it, the most iconic being the beechwood and masonite-framed Giardinetta (later called the Calessino). The model “B” followed in 1952, with a 150-cc motor. The Ape’s incredible adaptability to design variations remained, and the initial eight rose to 20 different body styles by 1958. Eventually the Ape would come to be recognized as making a decisive contribution to the revival of trade and goods transport during the rough years of reconstruction following World War II. A symbol of Italy at work, it became a huge success around the world, thanks to its incredible handling and superlative payload/tare ratio.

The buggy-like Calessino version offered here is among the relatively scarce examples remaining, fewer yet in North America, and is an especially charismatic and evocative style, designed to accommodate both passengers and their goods.

This delightful and rare little buggy is a wonderful symbol of Italian perseverance and charm. 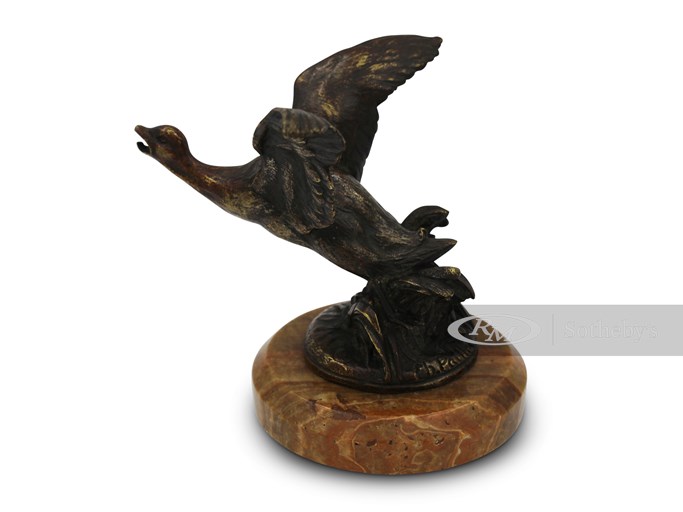 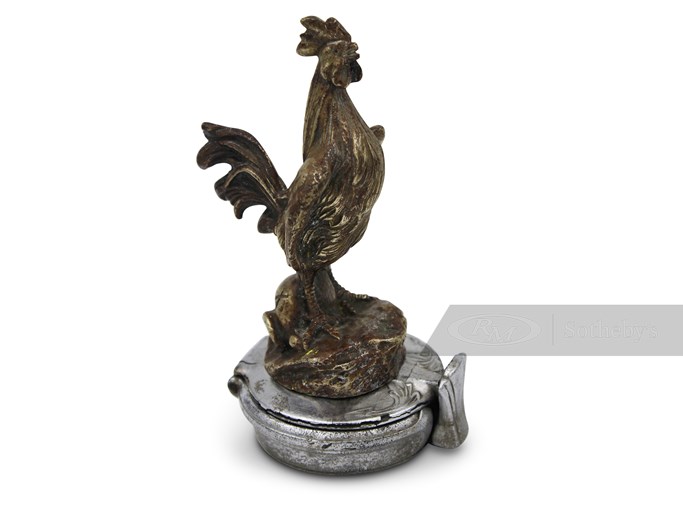 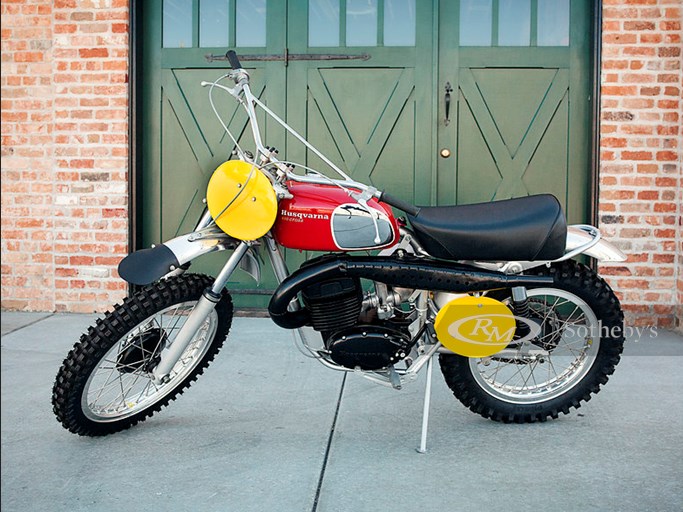