In the late 1990s, Porsche had begun developing a new prototype to replace its Le Mans-winning LMP1-98 and 911 GT1 racers. The new Carrera GT would be driven by a normally aspirated, wide-angle V-10, based on the engine built for the Arrows F1 team. After prototype testing was already underway, two events occurred that would send the project in a different direction. First, the FIA abruptly changed its prototype rules, and then a world-wide economic slowdown forced Porsche to reconsider its priorities. Management realized it needed to quickly bring a new sports-utility vehicle to market. The Carrera GT’s engineers at Leipzig were transferred to what would become the hugely successful Cayenne, a model that returned Porsche to financial health. With its future assured, Porsche moved the Carrera GT back to the front burner as a high-performance road car.

The amazing design was first shown as a fully trimmed concept at the Paris Motor Show in 2000, where it stirred great excitement. As befits a modern racing chassis, the Carrera GT was constructed of steel-reinforced carbon-fiber with an integral roll-over bar. There were two removable lightweight roof panels that could be easily stowed beneath the front trunk lid. The undertray was carefully designed for maximum ground effect, generating some 900 pounds of downforce at 205 mph, and “literally pulling the car to the road at high speeds for stability and safety,” in Porsche’s words. Contributing to that stability was a thin rear wing that rose from the tail when the car reached speeds over 75 mph.

The sophisticated racing-type suspension comprised upper and lower wishbones and rocker-arms mounted inboard at all four corners, with coil springs and gas-pressure shocks. Huge carbon-ceramic brake discs were clamped by eight-piston monoblock front calipers, and four-piston monoblock rear calipers. Forged magnesium-alloy center-lock wheels, 19-in. diameter in front and 20-in. in the rear, were shod with 265/30 R and 335/30 R high-performance tires.

The mid-mounted, 5.7-liter V-10 dry-sump engine was itself very advanced, offering double overhead camshafts for each bank, four valves per cylinder, variable valve timing, titanium connecting rods, and state-of-the-art Bosch Motronic fuel injection. To provide an exceptionally low center of gravity and race car-like handling, both the flywheel and carbon-ceramic clutch package were of very small diameter, and transferred the engine’s 600-plus hp through a six-speed manual transaxle to the rear axle. Testing demonstrated that this stunning new machine could accelerate to 60 mph in less than four seconds and could easily top 200 mph.

A plush cockpit featured leather and aluminum trim throughout. Along with a pair of deeply bolstered racing-type bucket seats made of carbon-fiber and Kevlar, there was a telescoping leather-wrapped steering wheel, a stereo system, LCD instrumentation, a color TFT computer screen proving varying levels of information and navigation assistance, plus climate control and power windows. The laminated wood gearshift knob was a subtle reminder of that used on the immortal Porsche 917. Safety systems included multiple airbags, traction control, anti-lock brakes, and advanced front and rear lighting.

The Carrera GT’s debut produced a flood of orders. Demand quickly surpassed the original target of 500 units, prompting Porsche to expand production to a thousand units worldwide. Ultimately, 1,270 examples left the factory, with 644 shipped to the United States. A good number of them were driven only briefly, and then disappeared into private collections – cementing their status as not merely a flash-in-the-pan collectible, but as one of Porsche’s all-time greats.

Resplendent in GT Silver over Dark Gray leather, this Porsche Carrera GT is the 304th of this limited-production series. It was delivered on 12 October 2004 and has recorded just 695 miles from the time it left the Leipzig factory to the present day. Its first owner was the noted Los Angeles exotic car collector, Jack Corwin. Mr. Corwin subsequently sold the car to the consignor, with its odometer reading about 480 miles, most of which had been recorded personally by him during the initial two weeks after factory delivery.

The Carrera GT was fitted with new tires in 2014 and has been driven fewer than 300 miles since, largely to and from Porsche Club of America events in Texas and as part of various professional photo and video shoots. A new battery was installed in 2016, and the car was given an engine-out service at Porsche of San Antonio in July 2015, at which time the main seal, clutch assembly, and oil pump were replaced. The repair invoice, which is included on file, totaled $26,394. The car was then delivered to Xpel headquarters in San Antonio for expert full body installation of paint-protective film.

This car remains on its factory MSO, and importantly is one of only a very few remaining Carrera GTs that has never been registered. It is supplied with all its original documentation, tools, manuals, keys, matching luggage, roof panel slip covers, car cover and bag, and other special accessories.

Affectionately known in Porsche circles as the “Silver Unicorn,” it is an absolutely mint concours-condition Carrera GT in striking colors and considered by many as one of the best examples in the world of a landmark in automotive engineering – a true Le Mans race car for the street. 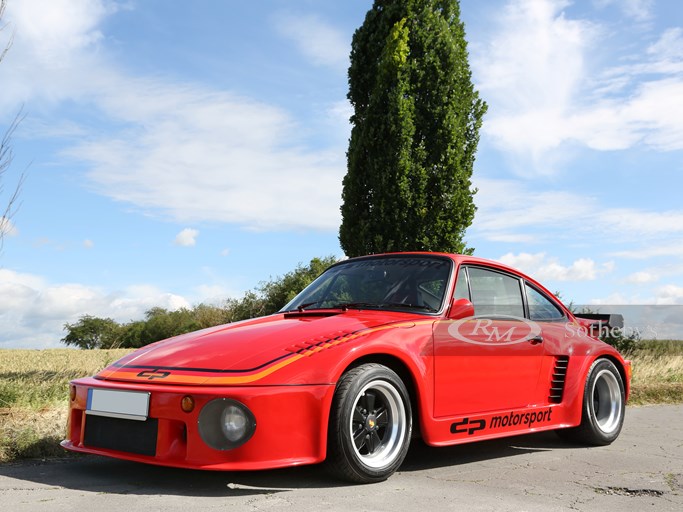 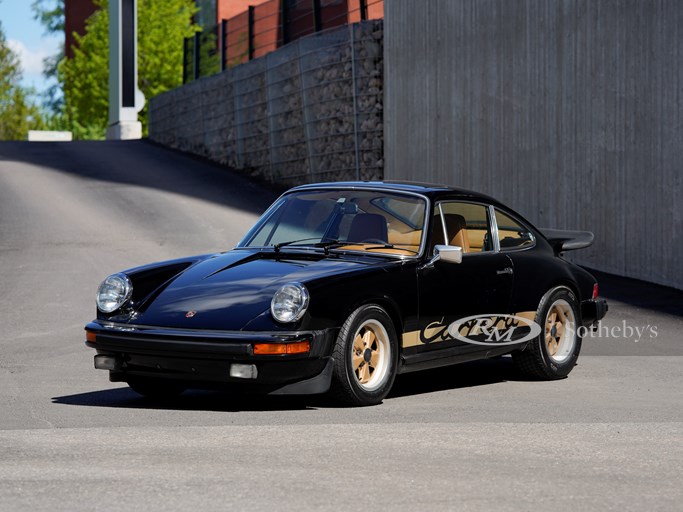