Displayed for several years at the Maranello Rosso Museum in San Marino, this Ferrari 180 Testa Rossa is presented in the same condition as it left the museum collection in 2015. Produced by Modena Ferrarina Italia, the children’s car is imbued with the same character as its full-size counterpart, only at a fraction of the size. It is powered by a 180-Watt, .3 hp, 12-volt motor, producing 14 KpH at 5,000 rpm. It was hand built with steel bodywork, a unique aluminum independent suspension, rack and pinion steering, and mechanical drum brakes. All of the mechanicals are in working order, including headlights and horn. The interior is presented in exquisite condition, including a rare Nardi steering wheel marked number “1.” The 180 Testa Rossa was exclusively distributed by Luigi Chinetti Motors in New York, Ferrari’s sole importer to the United States at the time of its production. This is believed to be one of only six known to exist and is accompanied by a museum display stand. 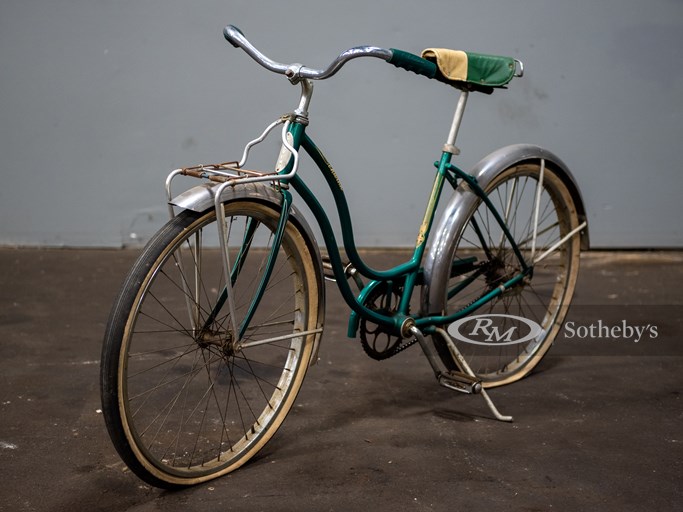 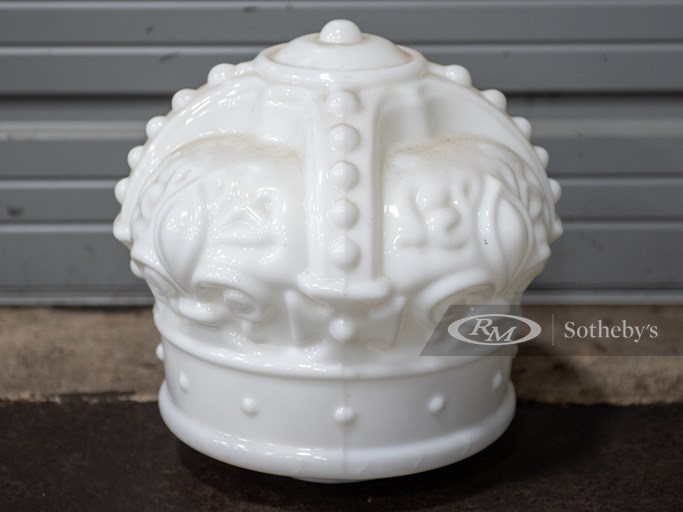 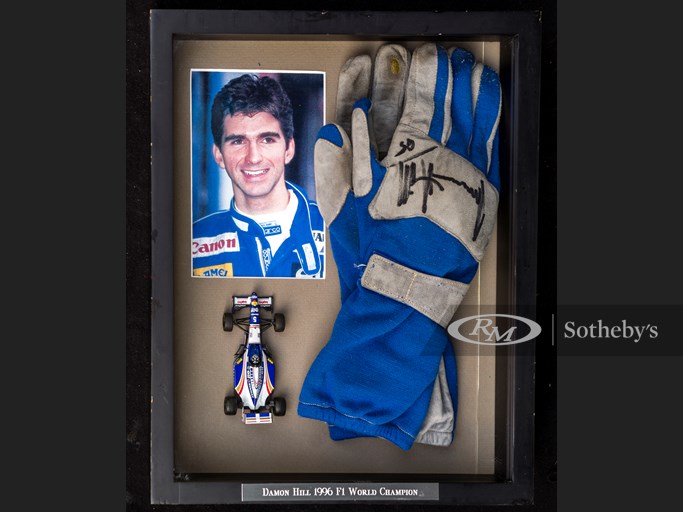 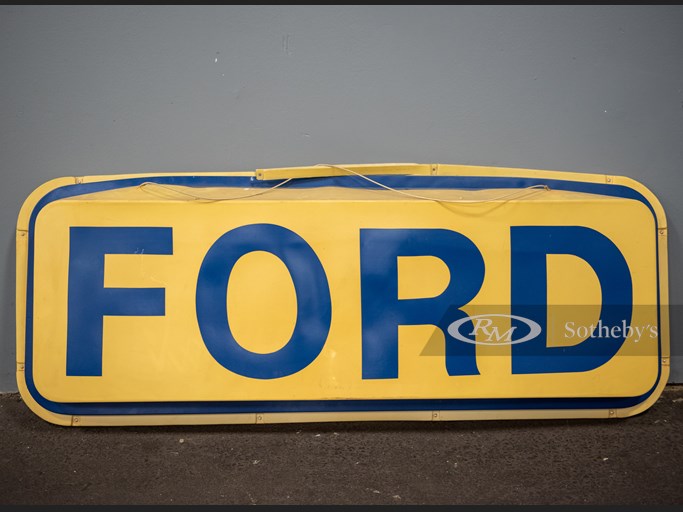