The Miura did not need a body to break the mold. The chassis alone, displayed at Geneva in 1966 before a body had even been contemplated, drew demand and orders. That a 27-year-old stylist captured the youthful spirit of his age and translated it into one of the most beautiful bodies of its era was, simply and appropriately, the icing on the mechanical cake.

Based upon a transverse mid-mounted V-12, the Miura was the poster child for a petrol-fueled generation, seen in the garages of Miles Davis, Rod Stewart, and Frank Sinatra. Its beautiful styling was rich in fine detail, with the doors’ sensuously curved shape borrowed from the horns of a raging bull and pop-up headlights mounted flush into a smooth front end that seemed to roll up over the driver’s compartment and off a Kammback tail. It was the design that gave birth to the word “supercar,” and it marked a paradigm shift in the design of high-performance automobiles worldwide. Almost overnight, mid-engine placement would be the way to go, and virtually every competitor vied to match the Miura’s muscular, sensual silhouette.

Like most supercars that have come after it, the Miura evolved during its production run, with the final variation, the Spinto Veloce, being the most developed and potent. Revised suspension helped to remove the “front-end lightness” that had been so characteristic of earlier cars; in turn, the rear bodywork was widened for a more aggressive stance. Perhaps the most notable change was to the engine, which now featured larger carburetors and different cam timing, making the SV more user-friendly at lower rpms. With the engine producing 385 brake horsepower, the SV had incredible performance; it could sprint from 0–60 mph in just 5.8 seconds, and its top speed was quoted as 180 mph.

According to information on file from Lamborghini historian Giorgio Sant’Ambrogio, this Miura SV, chassis number 5014, was originally delivered through Roman dealership SEA on April 10, 1972, to a lady enthusiast, Anna Germani. As a relatively late-production SV, it was of the most desirable specification, with the split-sump lubrication system that divides the oil between the engine and the gearbox rather than forcing both to use the same lubrication, as on earlier examples.

The car later made its way to Japan, where it was featured, in its previous Rosso livery, on the cover of the December 1990 issue of Revival Impression magazine. For some time, it resided with an official Japanese McLaren workshop in Osaka before coming into the possession of its current owner. He immediately submitted the Miura SV to the finest workshops in the world for a Miura, all in the Modena area and many involving former Lamborghini employees. Its restoration was undertaken with absolute disregard for cost.

The original color combination of Giallo Miura over Nero leather was proven by discovery of original paint in the front lid and under the trunk lid lock, while the pristine originality of the body itself was supported by the body number, 807, appearing on every single panel originally numbered by the factory.

Disassembly and final assembly were handled by the renowned Carrozzeria Sports Cars (Drogo). The body was completely stripped to bare metal via water-cleaning by Water Works Technology of Pordenone. Metalwork restoration was done by Bachelli & Villa (Autosport), after which Carrozzeria Sports Cars expertly applied the paint in the original hue. The interior was trimmed by Bruno Paratelli, who was the Lamborghini factory’s external supplier for many years.

The chassis was checked and measured by Marchesi, the original chassis supplier for Lamborghini in-period, with a certificate on file verifying that the frame is perfectly straight and conforming to the original specifications. Mechanical restoration was undertaken by Salvioli, of TopMotors in Nonantola, a former Lamborghini mechanic who spent 30 years working in the developmental department at the factory!

All of this work, documented by invoices and a large collection of photographs on-file, was overseen by a noted Lamborghini authority, as well as the renowned factory test driver, Valentino Balboni. Signore Balboni looked at every single detail of the car and the finish of its every nut and bolt, even assisting in the sourcing—at considerable expense—the correct Pirelli CN12 tires. Also included are a user handbook, tool kit, and jack.

Freshly completed and not yet shown, this Miura SV is a standout in every regard. While many have been restored authentically, few have been taken to such a pristine standard with oversight and hands-on craftsmanship by many of the men who knew these cars when they were new. The result is a magnificent specimen of the original supercar and, without a doubt, the finest SV ever offered at auction. 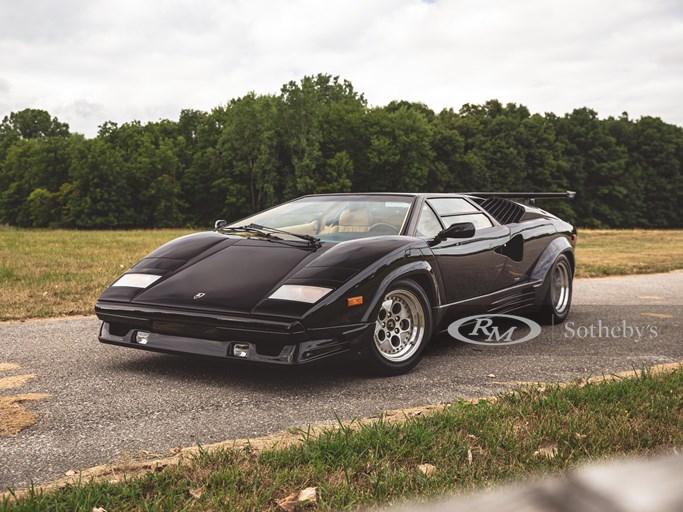 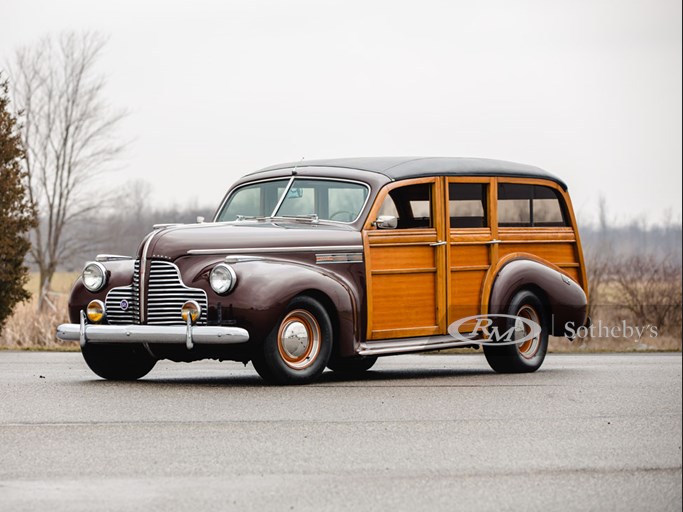 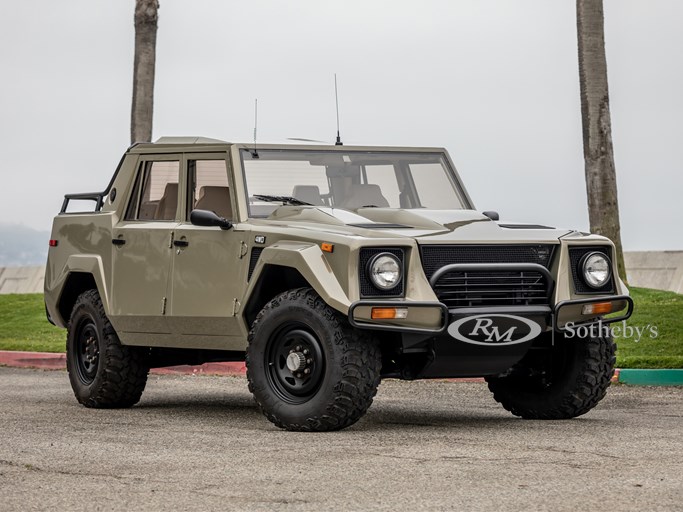