According to a reproduction window sticker on file, Avanti number 63R-2564 was originally sold by Gorman Studebaker Sales & Service of Oak Park, Illinois, finished in this striking color scheme of Avanti White over Orange. It was equipped with the factory-supercharged R2 engine, Powershift automatic transmission, tinted glass, power steering, heavy-duty springs, Twin Traction rear axle, electric windshield washer, radio with rear seat speaker, and front and rear seatbelts. Based upon an old dashboard plaque, the original or early owner may have been a Harry E. Ruther, Inc.

Later owner Gilbert Zimmerman recounted that the car was acquired in 1965 by Andy Popadiuk who enjoyed it for the next 45 years, during which time it received several typical retrofits for the model including rain gutters and a bright metal grille. Mr. Popadiuk supplied several vintage photos that show the car to have clearly had the original early-style R2 fender badges.

Following front-end damage in the mid-1970s, it was sent to Avanti Motors in South Bend, Indiana and retrofitted with a replacement nose cap with the later square headlight bezels and ventilated inner front fenders, as well as the later version of the "supercharged" badges. At this time the car may have lost the original body number tag, which is no longer present. Mr. Zimmerman went on to note that the engine was rebuilt and a “body-off chassis detailing” done in the 1980s.

The car joined the Zimmerman collection in 2010, and remained in his ownership until 2018, when it was acquired by Dennis Mitosinka. It has remained largely on display in the collection since, with some paintwork and a carburetor rebuild undertaken. It remains solid aside from paint beginning to fail around the upper edges of the doors and considerably older insulation on the underside of the hood; the interior is believed to be original with the exception of the driver’s seat, which has been recovered. Accompanying is an original owner’s guide and accessories catalog, as well as a history file. A new battery has been installed this year in addition to the carburetor being rebuilt and fuel pump replaced.

A supercharged Avanti is one of the great performers of this era, and this example fairly begs to be let out on the open road! 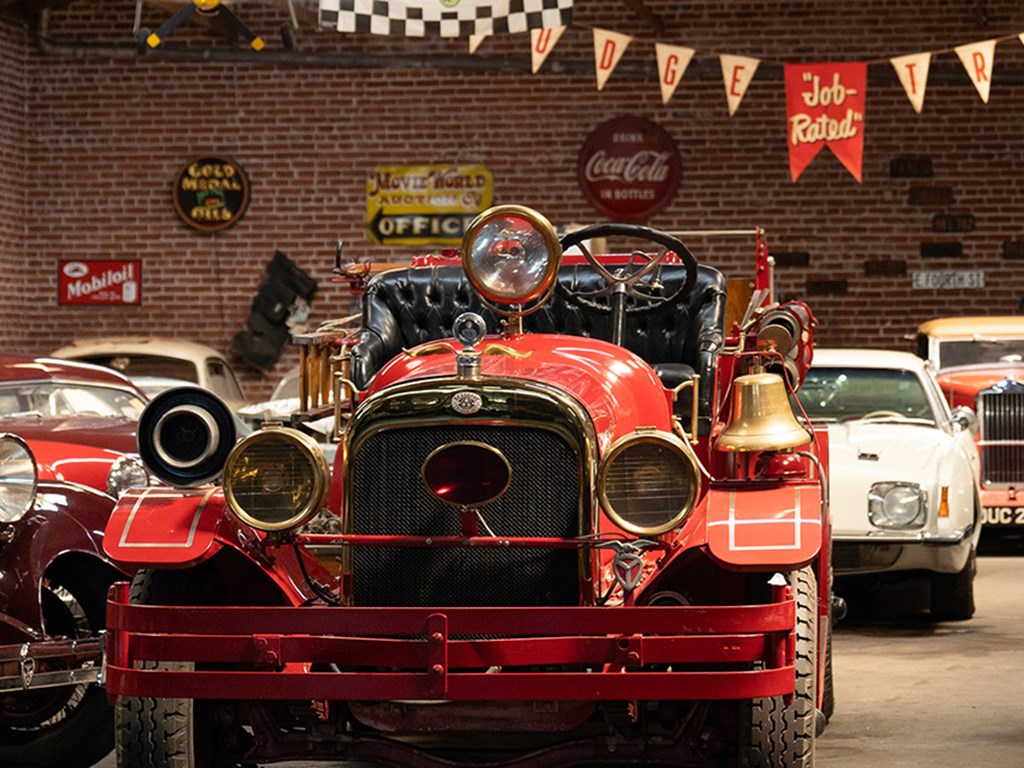