For over nine decades, at countless dirt tracks across America and beyond, midget racing cars have been at the very heart of grassroots motorsports. Often viewed as a waypoint on the road to higher-profile series—not without reason, given the number of stock car racers and Indy champions that cut their teeth behind the wheel of these machines—midget racing has always engendered lively competition and created heroes of its own.

The car offered here, the Lloyd Rahn Dekalb Special, is emblematic of midget racing’s thrilling post-war era. To start, it rides on a chassis and features artful aluminum body panels by one of American racing’s most fabled constructors, Frank P. Kurtis. Kurtis’ cars were both beautiful and fast, and his Kurtis-Kraft company proved adaptable, producing midgets, sports cars, Indianapolis race cars, and more. A 110-cubic-centimeter Offenhauser overhead-cam four-cylinder, undoubtedly one of the most famous—and certainly among the winningest—racing engines of all time, is a fitting powerplant for this capable chassis, which also features a Halibrand quick-change rear end.

Between 1957 and 1961, this car was piloted to over 20 wins by Illinois racer Rex “Squeaky” Easton. Campaigning the car on behalf of its owner, Lloyd Rahn, Easton notched these wins primarily in the Midwestern states, with occasional successes further afield—including at Arizona’s South Mountain and Manzanita speedways in 1957 and 1958, respectively. This culminated in Easton’s runner-up status in the 1957 and 1958 United States Auto Club (USAC) National Midget Championships, as well as overall victory in the USAC Midwest Midget Championship the following year.

Some time ago, the car benefitted from a total restoration that returned it to its race-winning glory. It sports a period-correct maroon and white livery, complete with hand-painted lettering and Dekalb sponsorship near its nose. Vintage-style Firestone Deluxe Champion tires are wrapped around knock-off chromed steel wheels. An AACA certified competition race vehicle, it wears badge number 044 on its uncluttered, engined-turned dashboard. While its older restoration has mellowed somewhat over the years, the car still presents in good overall condition today. As its engine was last fired circa 1999, it would require inspection and recommissioning before a return to use.

Representing the best of its era’s chassis and engine design, and campaigned with great success by driver Rex Easton, the Lloyd Rahn Dekalb Special offers presents a compelling snapshot of midget car racing as it once was. Now accompanied by a history file, including vintage racing photographs, as well as a trophy earned by Rex Easton a few years prior to driving this car, it would make for a wonderful addition to any collection with an American motorsport focus. 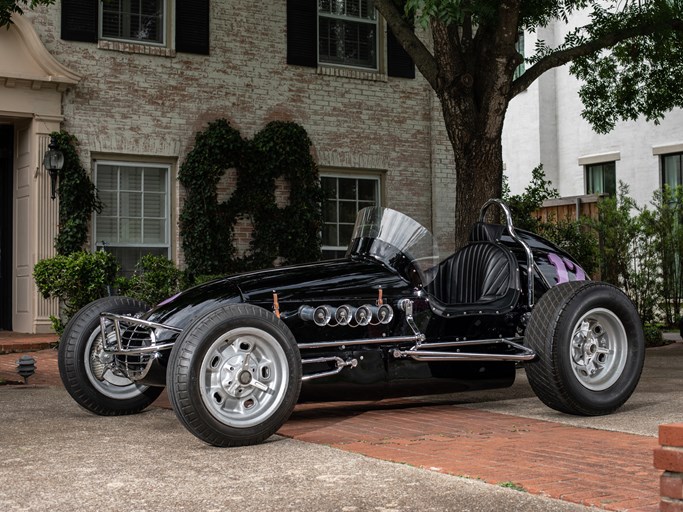 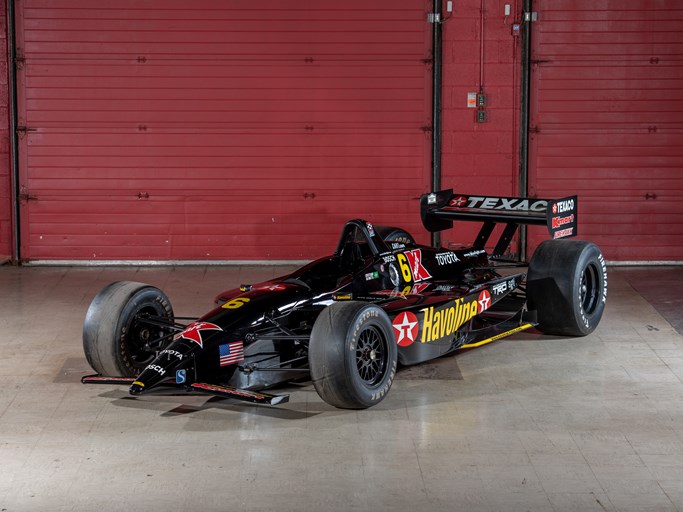 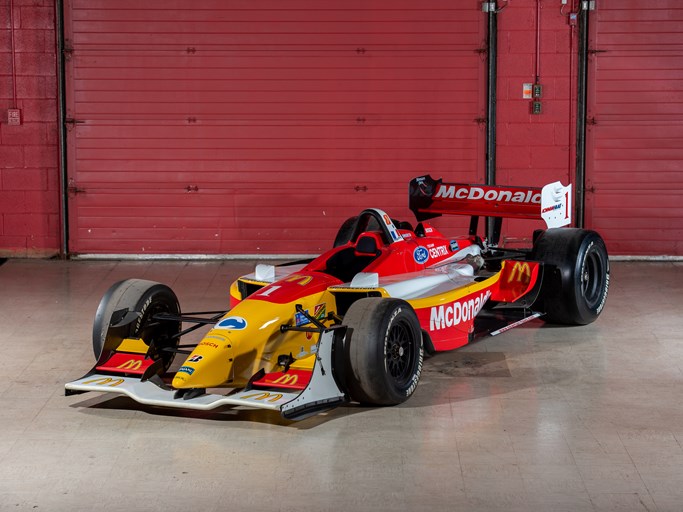