Inquire
Details Additional Information
To be offered on Thursday, 18 August 2022

Blessed with an extraordinary talent for engineering and possessing an impish desire to innovate, Ferdinand Alexander Porsche (11 December 1935–5 April 2012), nicknamed “Butzi,” raised the son of Ferry Porsche and grandson of Ferdinand Porsche, had a knack for balancing family tradition with progressive design. As the heir to the Porsche sports car legacy, the post-war vehicles conceived by Butzi moved the Stuttgart-based firm into the modern era, including the rear-engine 911 and the mid-engine 904 and 914. This painting commemorates 10 years since the death of Butzi, as well as his founding of Porsche Design five decades ago. As is befitting of a great designer, Butzi is surrounded by a constellation of his creations in this evocative original artwork, freshly painted by Kelly Telfer, the official artist of the Porsche Werks Reunion and Rolex Motorsports Reunion.

Following a successful collaboration that began earlier this year at the Amelia Island Concours d’Elegance, California-based painter Telfer once again decided to pair with preeminent automotive historian and photographer Bill Warner to create an original work of art depicting an iconic figure from sports car history. As with Telfer and Warner’s first project, which showcased Mario Andretti via archival images by Warner and was said to raise a record sum ($138,000) for any living motorsport artist at an auction, the proceeds of this work will go to benefit the Spina Bifida Jacksonville, a nonprofit organization founded in 1973 and dedicated to combatting the most common, permanently disabling childhood birth defect in the United States. A commitment by Butzi’s son, Mark Porsche, to add his signature to the painting completes the artwork and solidifies the significance of family to all in the automotive world. 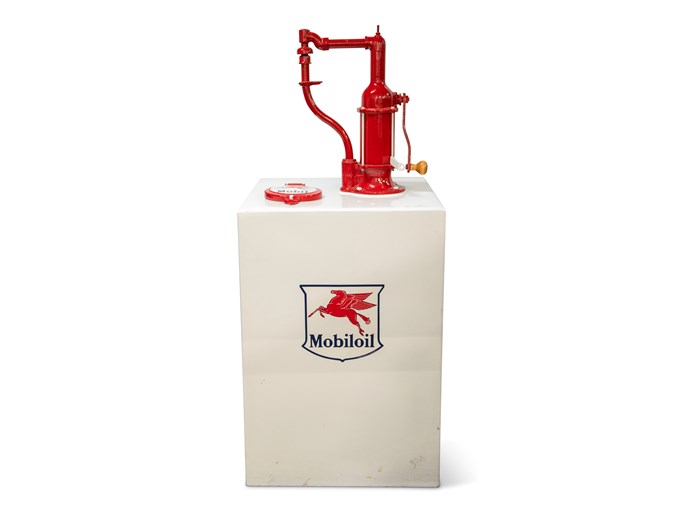 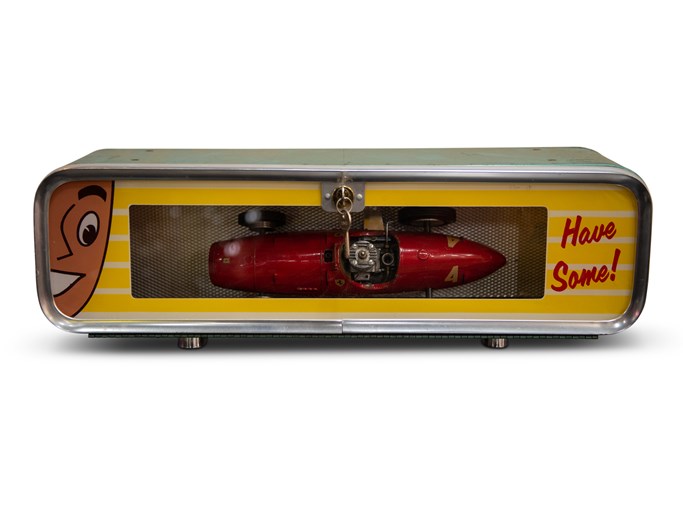 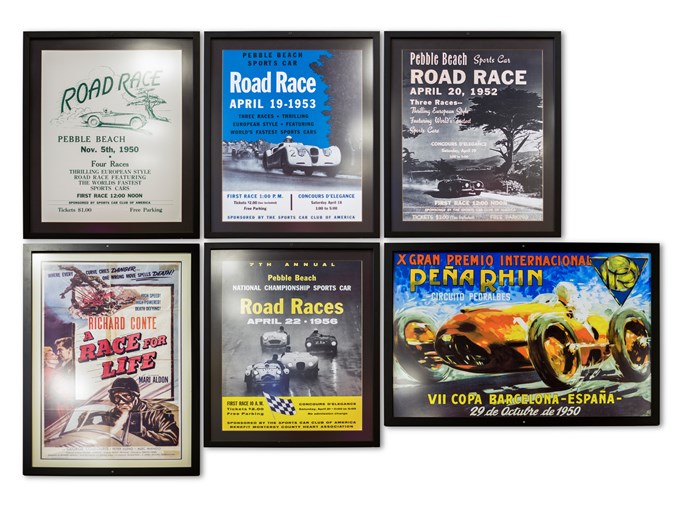 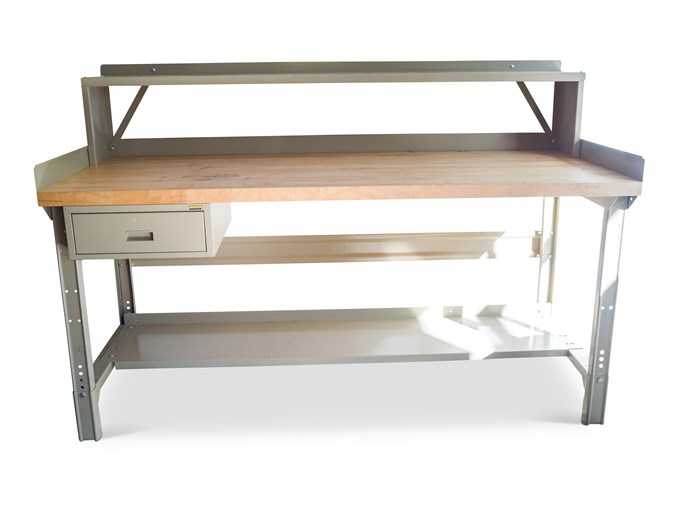