Jaguar had a long-established track record of building high-quality, good-looking, practical, and fashionable saloon cars. In the marque’s earliest days, it was Swallow-bodied saloons that formed the basis for the company’s success. Two-seaters were a sideline that generated publicity for the marque as it morphed into Jaguar, but provided little in the way of financial success.

That all changed with the introduction of the XK 120 in 1949, marking a sea change in the company’s emphasis in light of its immediate popularity. Driven by the XK 120’s sensation in the United States (and the need for U.S. dollars to service the U.K.’s wartime debt), Jaguar devoted almost all its attention to the model for several years.

The first really new Jaguar saloon, the Mark VII, appeared in late 1950. It utilized the new XK six and was aimed at an upper-class market, having no sporting pretensions at all even though it did enjoy some success in British saloon racing. A true complement to the XK series with “grace, pace and space” was finally introduced in 1957. It came to be known as the Mark 2, both to distinguish it from the earlier Roman numeral-designated Mark saloon series and to highlight its sporting character, which owed more to the XK series sports cars than to previous Jaguar saloons.

The Mark 2 evolved quickly, eventually adopting the XK 150’s 3.8-litre engine and four-wheel disc brakes and becoming a true sports saloon with room for a family…while also being handy on a racing circuit. It is an ideal family companion for drivers who enjoy spirited motoring, and the model has been the subject of much development by tuners such as Harvey Bailey.

According to the Jaguar Daimler Heritage Trust certificate on file, Jim Feldman’s 1963 Mark 2 was completed on 8 March 1963. A 2.4-liter model, it was delivered new via a distributor in France. Later upgraded to 3.8-liter spec, this saloon has all the goodies of later Mark 2s, including the 220-horsepower, twin-carburetor 3,781-cubic-centimeter dual-overhead camshaft inline-six, four-speed manual gearbox, factory-standard overdrive for relaxed and quiet high-speed touring, four-wheel disc brakes, chrome wire wheels and Pirelli Cinturato tires. The sound system is a Sony AM/FM/cassette with roof-mounted aerial. Lucas headlights and driving lights highlight the front end, flanking the XK 150-style wide grille.

It is the recipient of an older cosmetic restoration with Pearl Grey paint and red leather upholstery. The wood interior trim for which Jaguar is known is attractively varnished. This is a driver’s Mark 2 that would be highly enjoyable as-is, but could also serve as the base for subtle modifications to improve performance, handling, and braking. 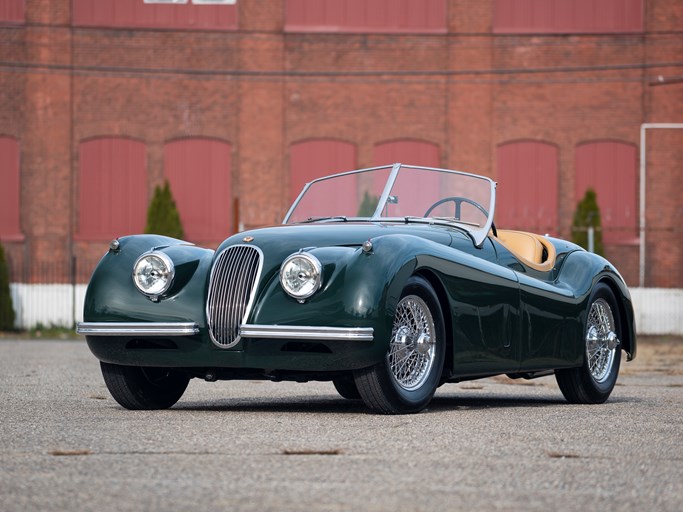 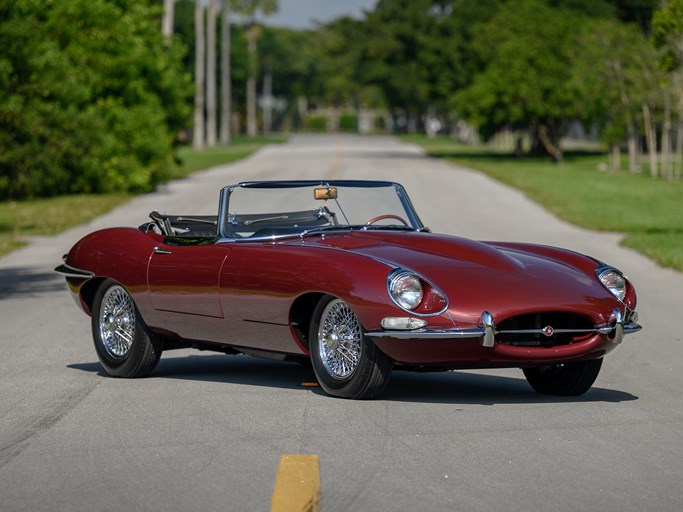