That Alfa Romeo built some of the greatest automobiles of the Prewar Era is inarguable. No small number of dominant racing cars, as well as road cars of incomparable elegance and presence, wore the emblem of the storied Milanese marque. Beneath the long hoods of the very best of these machines sat the mighty Alfa Romeo 8C engine, an advanced straight-eight design from the mind of Vittorio Jano featuring dual-overhead camshafts and a Roots-type supercharger. Offered in a range of displacements from 2.3 to 3.8 liters over the course of its development, the 8C was a key contributor to Alfa Romeo’s lauded competitive edge.

The mostly complete engine offered here was installed in the 1932 8C 2300 Monza, chassis number 2111037, when acquired by Peter Giddings in 2011. Removed when the car was restored by Auto Restorations, it is said to have been rebuilt with a new crankshaft at that time and retained by Giddings as a spare. Inspection reveals cylinder blocks that several experts have noted appear to be of original Alfa Romeo manufacture, although the crankcase appears to be of later manufacture and has been stamped with numbers (2111037) that do not appear to be original. Many components including the cylinder head, manifolds, supercharger, and water and oil pumps appear to be of later manufacture, and there is clear evidence of repairs across the entire unit—as might be expected for an engine created for hard use in competition.

A representative of the design that took Alfa Romeo to the winner’s circle at the Mille Miglia, Le Mans, and numerous Grand Prix races, this 8C engine could serve as a possible spare for a dedicated vintage racer; alternatively, it would be a unique display piece for a discriminating collector. 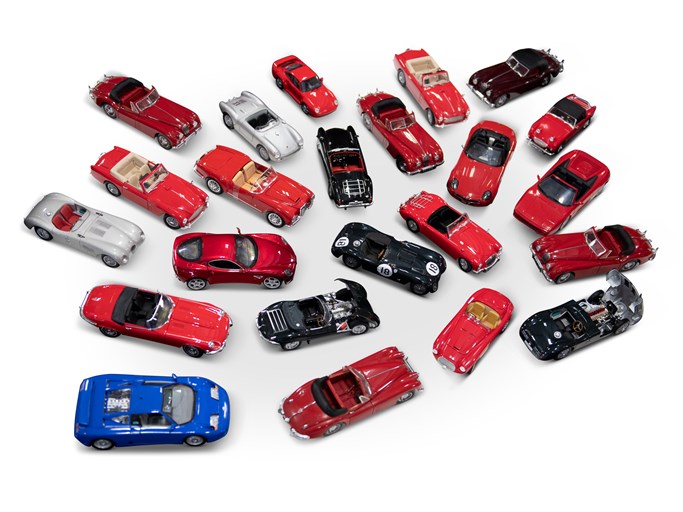 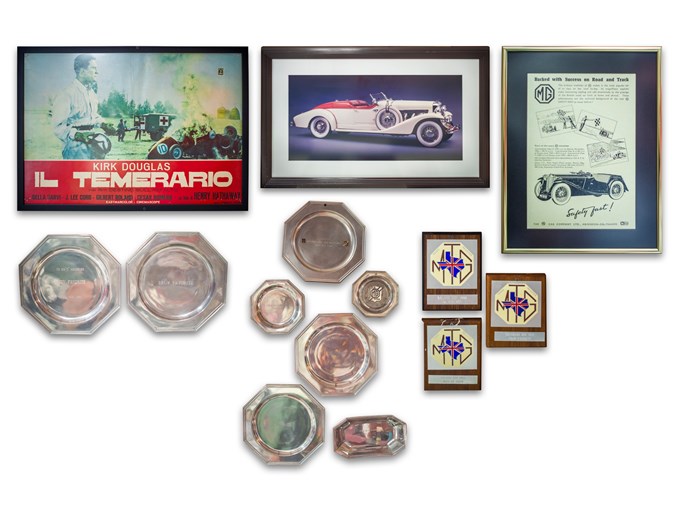 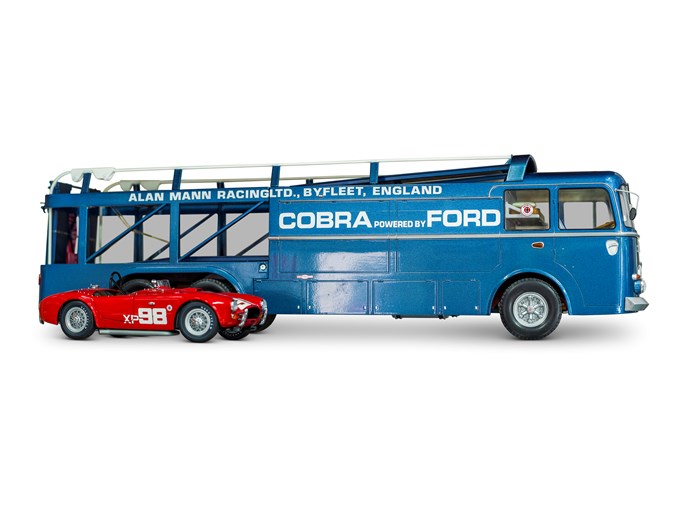 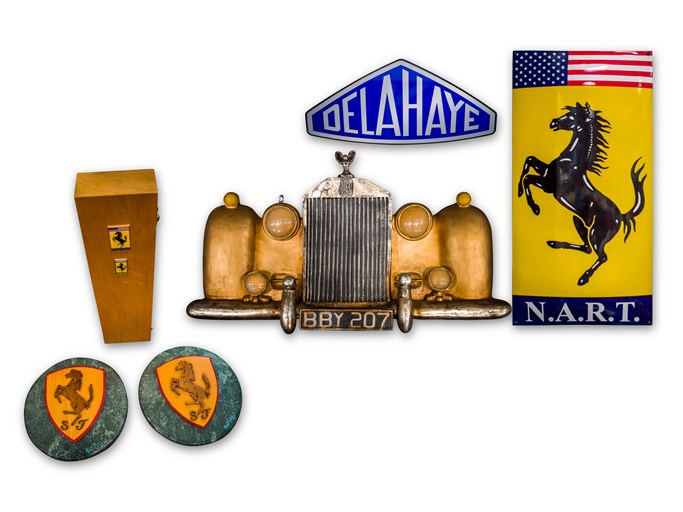