Addendum: Please note that due to California emissions, this vehicle must be sold to a dealer or out-of-state resident. Please note the title for this lot is in transit. A 4-6 week delay is expected.

Imagine how absurd the idea of an Italian supercar builder creating an off-roader would have seemed when word first slipped out of Sant’Agata Bolognese in the late 1970s that Lamborghini was developing a military-oriented four-wheeler with high ground clearance and large tires.

Cafe tables lined with locals sipping cappuccinos and Sangiovese must have roared with laughter at the thought. Those at Lamborghini’s headquarters, however, had a serious vehicle in mind. It just took them a while to get it right.

Called “Cheetah” during its development, the truck that would become the LM002 in the mid-1980s was intended to be a demonstration of Lamborghini’s immense capabilities. The company that built the Countach could do more than just wedgy sports cars; it could also assemble plush and durable 4x4s with serious power.

The initial development models used a waterproofed version of Chrysler’s 360 cubic-inch V-8 shoved behind the passenger compartment, a move that would prove the prototype’s weakest link. The V-8 hanging out above the rear axle made for such poor handling that Lamborghini did not allow anyone that was not on its payroll behind the wheel.

A front-engined model with correct Lamborghini V-12 powerplant was unveiled in 1986 at that year’s Brussels salon. The Countach-sourced motor cranked out a staggering 450 horsepower, a figure nearly triple that of the only real competitors it had -- the Mercedes-Benz G-Class and the Land Rover Range Rover. Of course, that power meant thirst, but Lamborghini’s engineers were ready with a hefty 45-gallon fuel tank. The five-speed manual gearbox and two-speed transfer case shuffle power to all four corners to help extract the LM002 from any situation, whether it’s a paved boulevard or a dune in the desert far from civilization.

Lamborghini even enlisted Pirelli to develop special run-flat tires intended to keep the truck going over any sort of terrain. Though it could climb over just about anything, the LM002 was hardly a tractor in disguise. Its interior was awash in fine leather and glossy wood trim, which do their best to hide the massive tunnel running between the seats.

Lamborghini built 328 examples before the last one rolled out the door in 1993, and they have helped fuel enthusiasm for high-end four-by-fours.

This 1989 Lamborghini LM002 was the recent recipient of a full repaint and interior re-dying in its original color combination of olive green over crème. The wheels are finished in black and wear useful TSL Super Swamper tires, including the rear-mounted spare. The interior features wood trim, electric windows, electric door locks, and climate control. Tasteful modifications include useful diamond plate trim in the bed paired with seat pads, as well as a suede headliner. The original owner was the founder of Bally Total Fitness and the current owner acquired it from his estate, making it a two-owner example. It is accompanied by a clean CARFAX report.

Invoices from recent work including service and refurbishment from Fast Cars Ltd. totals over $90,000, making this LM002 an appealing balance between originality and modern refinement. 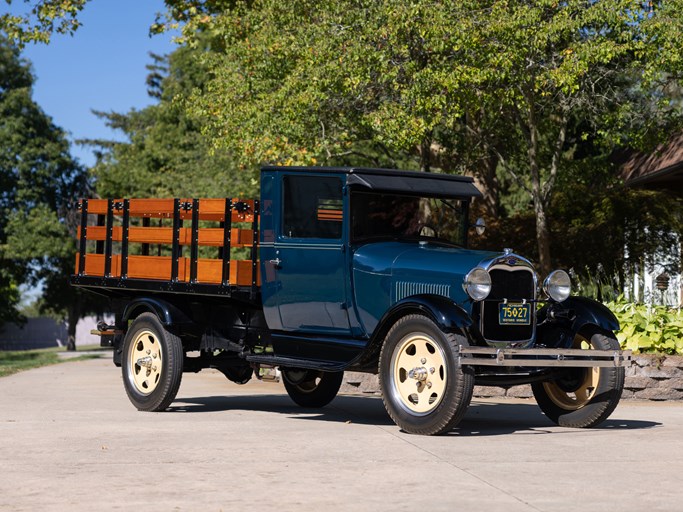 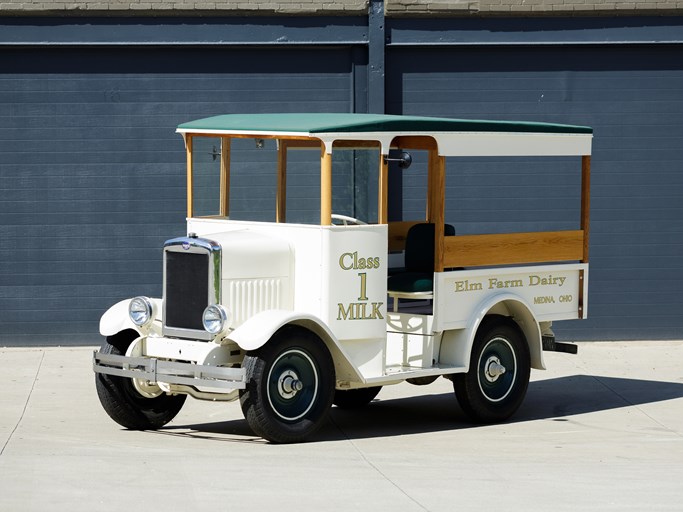 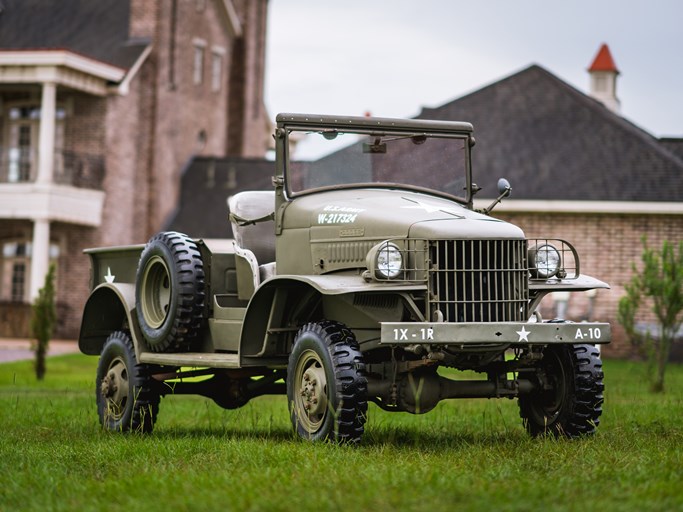