View Lots
Chassis No.
SFM 5S280
Please note that this lot will need to be collected from Wallingford, CT - Connecticut

Starting with Ford’s already exceptional “K-code” Mustang fastback, Carroll Shelby and his team at Shelby American loaded the GT350 with numerous suspension upgrades and improved safety equipment and beefed up the engine, adding approximately 35 horsepower over the standard “Hi-Po” 289 V-8. The result was a production class-racing powerhouse that easily met the challenge from other cars of the day, including the Sunbeam Tiger and Jaguar E-Type, as well as Ford’s arch nemesis, the Chevrolet Corvette. Shelby American produced only 562 of these tough-and-ready GT350s in 1965, and they are considered the most desirable and collectable among all Shelby Mustangs.

According to the SAAC registry, chassis number SFM 5S280 was received by Shelby American on 17 May 1965; work began that same day and wrapped up on 25 May 1965. Research of the Ford confidential vin revealed that this GT350 was one digit away from the start of the last batch of 15 R-models produced for 1965. It was shipped to Jerry Aldermann Ford in Indianapolis, Indiana on 21 June 1965. The dealership was invoiced $3,794.50, this included $214 for Cragar wheels and $33.50 for freight. It was sold to its first owner, Gilbert A. Littell of Indianapolis, Indiana on 22 November 1965. The car would remain under Littell’s ownership when he moved to Kentucky. The car remained in Kentucky, changing hands at least two times. It later moved to Virginia changing hands again at least two more times before moving on to an owner in Pennsylvania.

In 1981, noted Shelby expert Curt Vogt (Cobra Automotive) purchased this GT350 (SFM 5S280) out of Pennsylvania for $9,500. He restored it to R-model specifications utilizing as many real R-model parts as possible, with the goal being the most authentic GT350 upgraded to R-model specifications. Following completion, Vogt took the car to the Shelby convention in 1985 held in Great Gorge, New Jersey. One of the events held during the Shelby convention was at the drag strip where this GT350 claimed fastest car bragging rights.

In 1985, 5S280 was sold to a Shelby enthusiast in Connecticut, in order to purchase a real GT350R, 5R536 out of Texas. Curt Vogt borrowed 5S280 to campaign it in the 1990 Fall Festival vintage race at Lime Rock, a race which he won. Years later in October of 2007 the Shelby participated in the Mountain Mile in Virginia and West Virginia, a 1,500 mile rally. While most trailered their cars to the event, in this case the Shelby was driven to and from the rally, a 500 mile trip each way! The car was enjoyed at local shows and at regional Shelby events, with maintenance performed by Cobra Automotive.

The interior is restored to full R-model specifications with sound deadening and carpets removed and the addition of an R-model roll bar. The spare is housed on the fiberglass package tray. The driver seat is the correct fiberglass example found in the R-model, while the passenger seat is standard Mustang, just as an R-model would have been delivered from Shelby American in 1965. Both have proper “Ray Brown” lap belts with the driver side additionally benefiting from shoulder harnesses. Rounding out the rest of the interior is period correct R-model instrumentation featuring a rare cable driven CS 8000-rpm tachometer, door panels, interior quarter window deletes, as well as radio and heater-delete. Additionally, the dash brace and pad have been removed.

Numerous other smaller details have been incorporated to upgrade this 1965 Shelby GT350 to R-model specifications. All of which were performed on an original, trunk-mounted battery 1965 Shelby GT350 with no known accident or troublesome rust issues. All Ford VIN’s and original Shelby serial tag have been verified by SAAC.

The 1965 Shelby GT350 is certainly classed in the upper echelon of American collectable automobiles. The opportunity to acquire one that was later accurately upgraded to R-model specification years ago by Curt Vogt, President of SAAC and owner of Cobra Automotive, with many original components, is worthy of serious consideration for any collector or enthusiast. 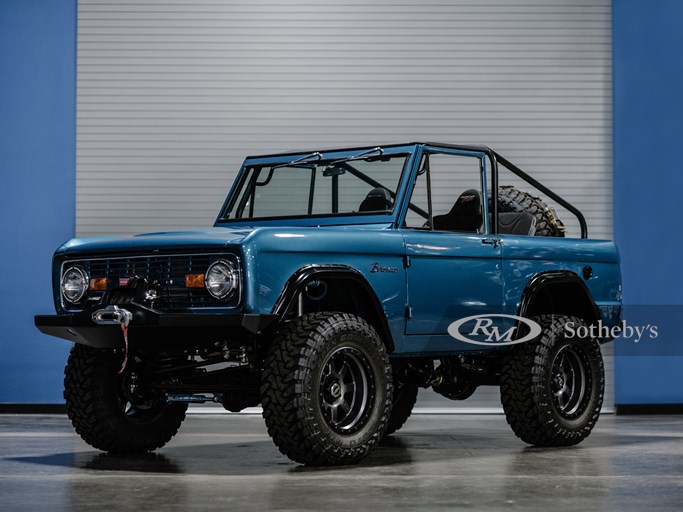 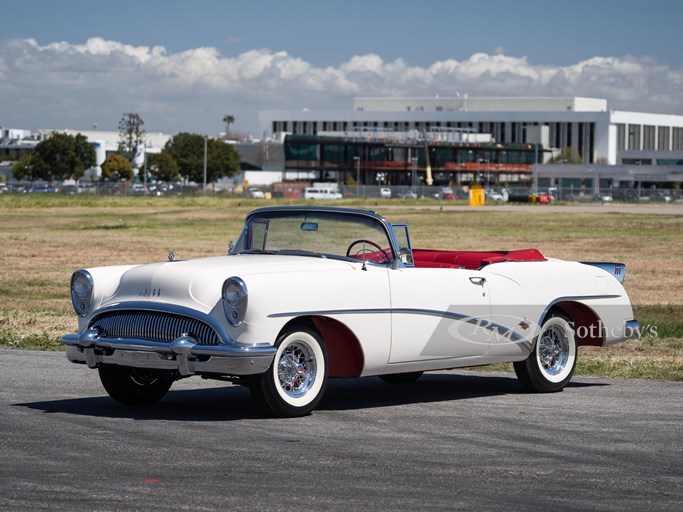