Porsche sent a letter to all its foreign representatives in July of 1958, stating that the four-year-old, bare-bones Speedster, which had been designed specifically for the Western markets of the United States, had not been well-received elsewhere. A new model was forthcoming for 1959, and it would be manufactured by Karosseriewerke Drauz, of Heilbronn.

This would be the Convertible D, which was introduced as an interim step before the arrival of the 356 B Roadster in 1960. The new car would offer buyers Speedster-like styling, but it added such amenities as a wind-up door glass in place of side curtains, a taller windshield, a better top, and a more luxurious interior. Porsche sales literature described the new Convertible D as “a dynamic car of beautiful proportions. Extra light and low in design for competition and pleasure driving”. Only 1,331 Convertible Ds were built between August 1958 and September 1959, making it one of the rarest production model Porsches of the era and highly prized by collectors and enthusiasts today.

This exceptional Convertible D left the Porsche factory in March of 1959. Noted Porsche collector Stanley Gold acquired this remarkable Porsche after it was discovered parked in a tucked-away garage in the Reseda neighborhood of Los Angeles, where it had been resting for many years. During Mr. Gold’s twenty-year stewardship of this rare find, he commissioned respected marque specialists Aurel & Don’s Independent Porsche Service in North Hollywood to perform a detailed and comprehensive ground-up restoration. Restoration details included stripping the original Ivory color down to bare metal and finishing the body strikingly in the correct 1959 Porsche color of Fjord Green. The contrasting tan leather interior elegantly compliments the paint finish, which is further enhanced by bumper overriders and Speedster upper body side moldings. Mr. Gold spent two years on the wheels alone, sourcing and restoring the coveted and highly-desirable Rudge knockoffs. Mr. Gold sold the car to Ray Scheer, who in turn sold the car to the consignor in 2016. Accompanying the car is an extremely rare and sought-after Rudge knockoff brass hammer, as well as a tool kit, fitted luggage, cocoa mats, and glass headlight covers. This spectacular Convertible D has been exhibited at several Southern California concours events since restoration was completed where it has earned multiple awards - a testament to the quality and authenticity of this superb example of one of the all-time great sports car designs. 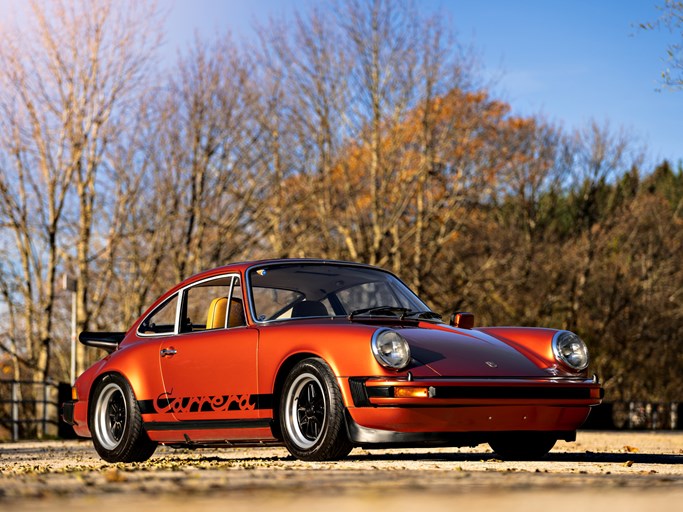 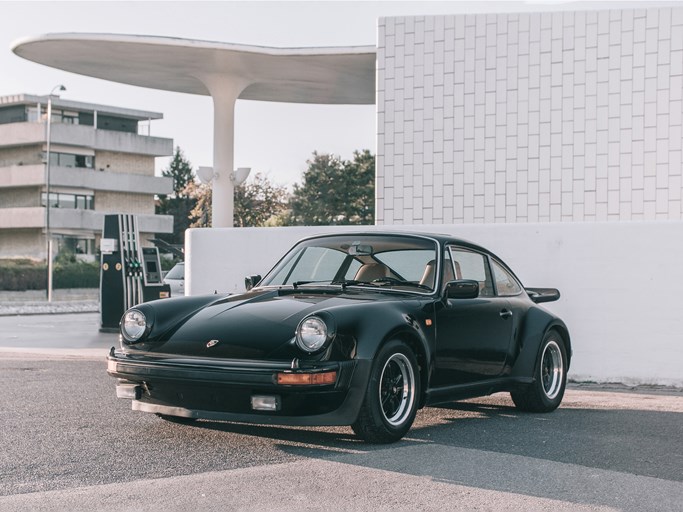 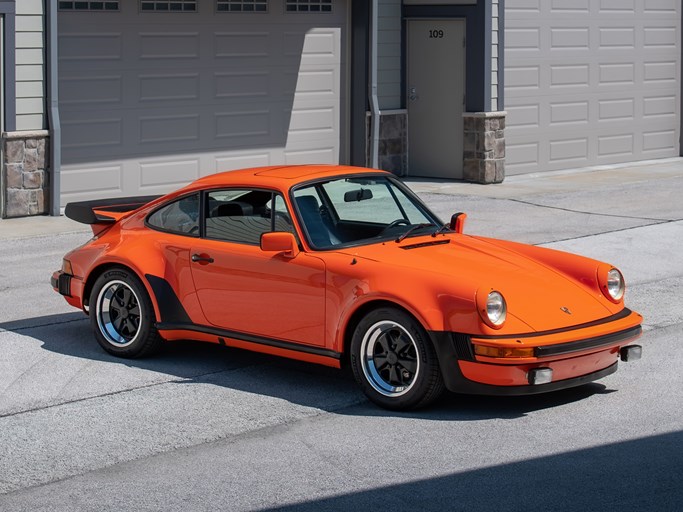