View Lots
Please note that this lot will need to be collected from Sarasota, FL - Florida

This junior-sized Jaguar XK 120 is said to have been produced by Jim Walker’s American Junior of Portland, Oregon in the 1950s. Apparently roughly 500 of these junior XK 120s were produced, and could be built with either gasoline or electric engines.

The charming example presented here has been beautifully restored by Everett Adams of Adams Custom Engines in Reno, Nevada. A new electric motor, battery solenoids, and wiring was installed at the time of restoration, and the car features working headlights and taillights. It is fitted with a single-speed transmission with forward and reverse gears. Finished in a typically British colour scheme of British Racing Green over a beige leather interior, it would be a charming addition to any collection. 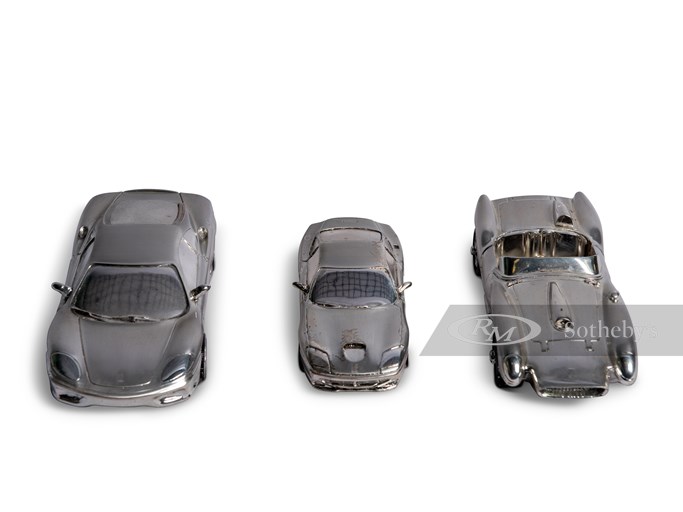 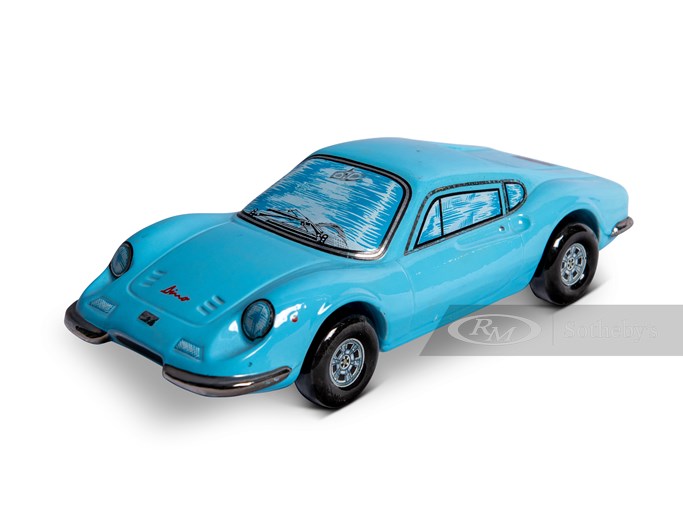 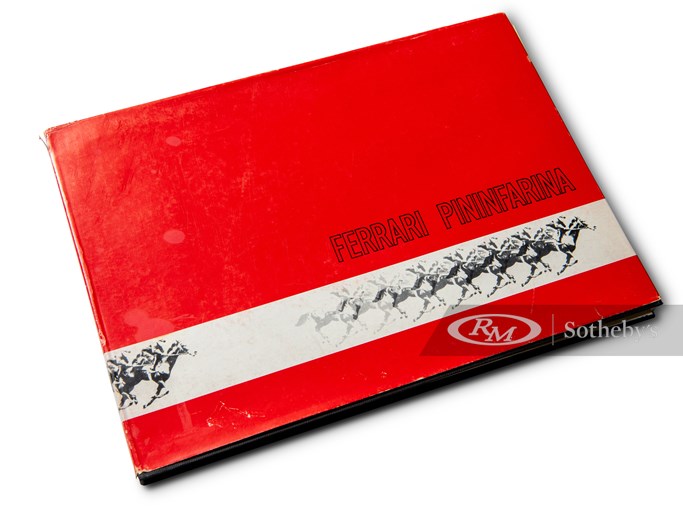 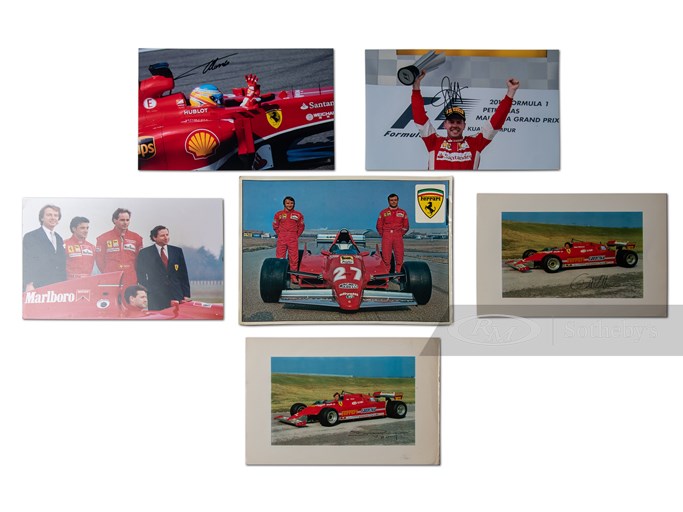