This particular 914 left the factory fitted with the uprated 2-liter version of Volkswagen’s trusty four-cylinder “boxer” motor, which was introduced as the model’s top-of-the-range engine following the discontinuation of Porsche’s 914/6 in 1972. It offered an additional 15 bhp over its 1.8-liter sibling and 20 bhp over the standard 1.7-liter car, whilst 1973 saw improvements to the 914’s much-criticized gear change, with later models such as this benefitting from the superior “side-shift” mechanism which greatly simplified actuation.

Although the order for this car was placed through Porsche-Audi North America, it was processed through Car Tours in Europe and was collected by its first owner, John Porter III, directly from Wilhelm Karmann GmbH in Osnabruck. Delivered in the fetching color scheme of Olympic Blue with black leatherette interior, it was well equipped with extras, such as a Blaupunkt “Emden” radio, tinted windscreen, sealed beam headlights, center seat cushion, and undersealing. Mr. Porter used the car initially in Europe—where it received its first service—but then exported it stateside shortly thereafter. The car would remain in his Tennessean ownership for the next 42 years until its sale to its second owner, who retained the car until 2018.

Mercifully, Mr. Porter was an inveterate record keeper, and the car is accompanied by virtually every significant document pertaining to its order, purchase, registration, and delivery. Remarkably, it also contains copy documentation relating to the loan taken out to fund the purchase, international motor insurance cards, shipping and customs documents, and detailed mileage and service logs for the entirety of Mr. Porter’s ownership.

Having benefitted from a thorough but sensitive refresh in 2016–2018, the car is beautifully presented throughout. For any 914 to be presented in such fine condition and supported by such unimpeachable provenance and by such a comprehensive history file is truly unprecedented. 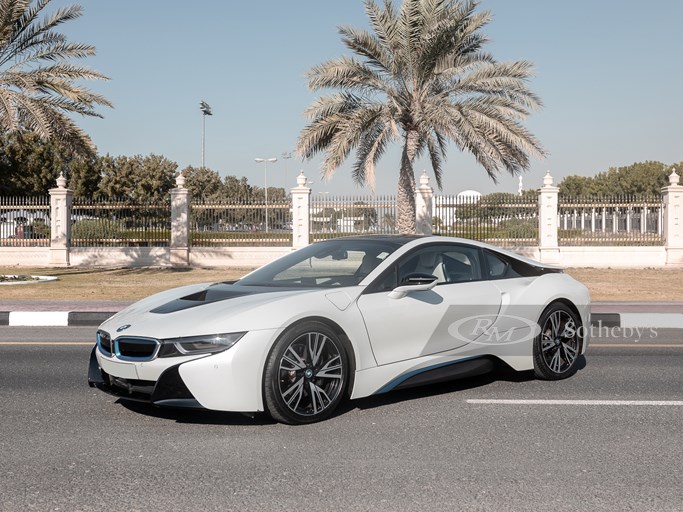