Catalogue View Lots
Identification No.
BOS
Please note that this lot is offered on a Bill of Sale only.

The Deutsche Tourenwagen Meisterschaft (German Touring Car Championship), or DTM, was beloved by motorsports enthusiasts for the monstrous wolves in sheep’s clothing that filled its starting grids. European manufacturers such as Volvo, Audi, and Mercedes-Benz used the DTM to extensively modify their production sport coupes into full-blown racing machines capable of outrageous performance.

BMW won the DTM twice on the back of the popular E30 M3 model, with Eric van de Poele taking the 1987 crown for the Zakspeed Team, and Roberto Ravaglia winning it all in 1989 for Schnitzer in an M3 Evo. The Schnitzer team was sponsored by the German beer company Warsteiner, and Schnitzer DTM M3 examples during this period prominently featured the brewer’s gold-circle logo.

This impressive tribute to the Schnitzer-run E30 began life as a body-in-white chassis and was reportedly purchased by a doctor in Italy with the intention of entering hill-climb events. Modifications undertaken include revising the suspension with front magnesium center-lug uprights and rear Motorsport trailing arms. Weight was reduced with the installation of lightweight glass, a fuel cell, and fiberglass doors, trunk, and a removable racing hood. Air jacks and a roll cage were installed, and the exterior shell received an adjustable rear wing and a split front spoiler from the M3 Evo.

The Italian owner eventually sold the BMW to an American doctor living in Europe, and he in turn sold the car to Rob Ferrero, a Golden Gate BMWCCA member and driving school instructor. Ferraro imported the M3 to the United States and sold it to Gil Cervantes, and he entered the car in club racing events for several years. Henry Schmitt acquired the BMW from Mr. Cervantes and soon commissioned Terry Tinney to rebuild the 2.5-liter racing engine while entrusting vintage technician Donald Duncan to convert the lubrication system to a dry sump.

Accompanied by a spare set of wheels and new tires, this high-performance tribute to BMW’s successful Schnitzer-Warsteiner teams offers nearly identical performance to the rare originals at a fraction of the cost. It beckons BMW Motorsport enthusiasts to indulge in hot laps and historic racing heats while offering a beautiful display piece for aficionados of Munich’s celebrated M3 racing history. 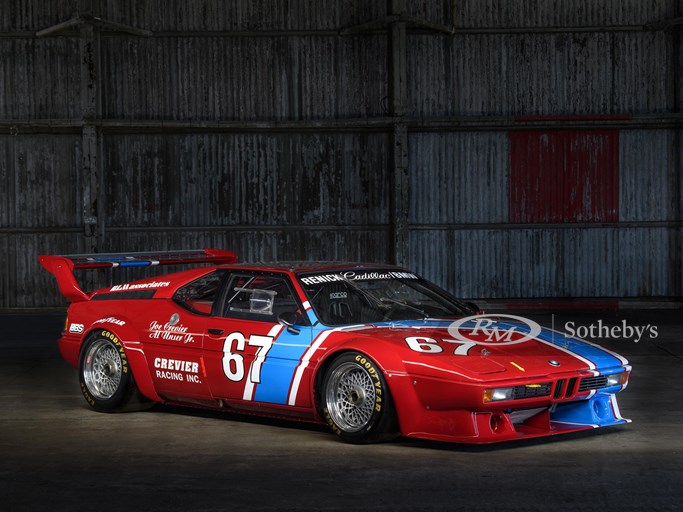 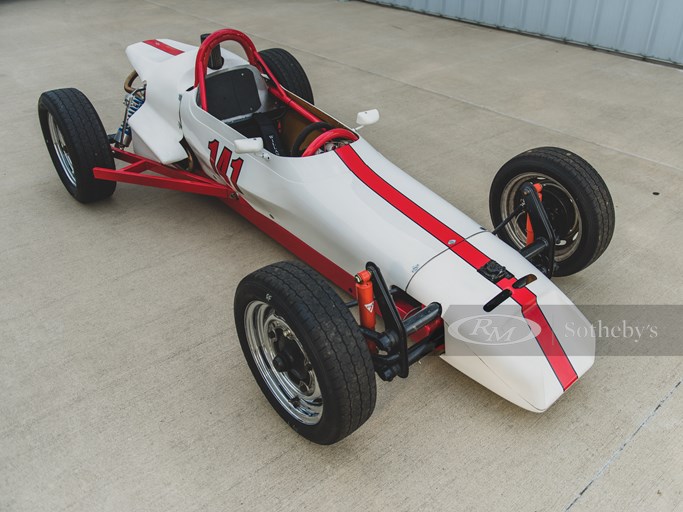