For over 100 years, save for the war years, Mercedes-Benz has maintained a consistent product strategy of offering affordable and practical transportation for the masses. This was promoted by offering a limited number of automobiles for the affluent and influential and publicized by their achievements in motorsport. As soon as the company could get back on its feet after World War II, it reverted to this strategy. At the recently revived auto shows in Frankfurt and Paris in 1951, the company displayed the updated but economical 170 S passenger sedan, the 300 limousine, the 300 SL race cars, and three models of its 300 S—a roadster, cabriolet, and coupe—that used a shortened version of the limousine chassis and a detuned version of the 300 SL engine.

The bodies were designed by Hermann Ahrens, whose own design credentials extended back to the 540 Ks built between the wars. With their stately, tall Mercedes-Benz grilles mounted with the three-pointed star, separate fenders with elegant chrome rings around the headlamps, proportions emphasizing the long hood and short tail, and running boards concealed under the doors, they evoke the best of past traditions while looking forward to the ageless design of future Mercedes-Benz cars.

The three styles of personal luxury cars would be produced to special order through 1958 as the ultimate statement of taste in automotive transportation. As the most expensive cars in the Mercedes-Benz catalogue, with only 200 examples built, the 300 Sc roadster was built in extremely limited numbers. With graceful and elegant bodies, soft tops for occasional use, and upgraded engines with Bosch mechanical fuel injection adapted directly from the 300 SL, only 53 of these desirable roadsters would be produced.

Each 300 Sc was hand-built to order. All panels would be carefully fitted, with edges leaded in as needed to minimize and even-out panel gaps. Chrome trim was carefully fitted to each body and then removed to be chromed before being installed back on the body. On the interior, wood veneer in the grain and finish specified by the owner would be cut in book-matched symmetric grain patterns before being fitted. With storage space for the soft top taking up space between the interior compartment and trunk, the roadster differed from the cabriolet and coupe in not having usable rear seats. Instead, the tonneau area behind the two front seats consisted of a neatly trimmed space for luggage or parcels.

A very early production example, this roadster sports body no. 00001 and is thought to possibly be the first production 300 Sc. As originally specified, the roadster was finished in white (DB 50) over a Cream (1060) leather interior and fitted with a black convertible top. It was dispatched on 23 January 1956, and like many of the desirable roadsters at the time, it was slated for the renowned Mercedes-Benz distributor Max Hoffman in New York. For many years it was owned by Mercedes-Benz collector John Olson, who drove the car over 80,000 miles, including on several cross-country road trips. Olson bought it from Harry Woodnorth, who worked for Max Hoffman in the 1950s. After ten years of enjoyment, Olson sold the 300 Sc to Daniel Peterkin, CEO of Morton Salt Company. Peterkin bought it because he had owned another 300 Sc from new and always regretted selling it. The current owner acquired the car from film executive John Calley, who kept it at his home on Vancouver Island. Calley was president of Sony Pictures Entertainment and was also a passionate car collector who owned some incredible cars over the years. During Calley’s approximate ten-year ownership, it was maintained by marque expert Rudi Koniczek, very well-known for his work on Mercedes-Benz of the era. The roadster was stripped to bare metal and repainted to its current color during Calley’s tenure, and the body was found to be in excellent condition.

Eurostar Auto Service of Calgary replaced the clutch for the current owner in 2012, and more recently in 2018, Coachwerks Restoration of Victoria, B.C., went through all mechanical aspects of the car, making sure everything was in sound working order. Work included rebuilding the fuel pump, recoating the inside of the fuel tank, rebuilding the generator, and adjusting the timing, among much more. The engine is noted to run well, and every mechanical aspect was inspected and repaired as necessary for an optimal driving experience. Attractively finished in Dark Red (DB 542), this is a very well-sorted and extremely rare 300 Sc roadster. 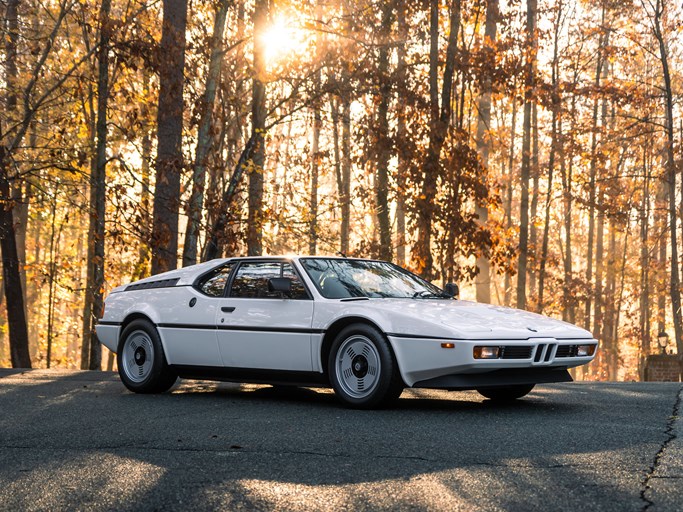 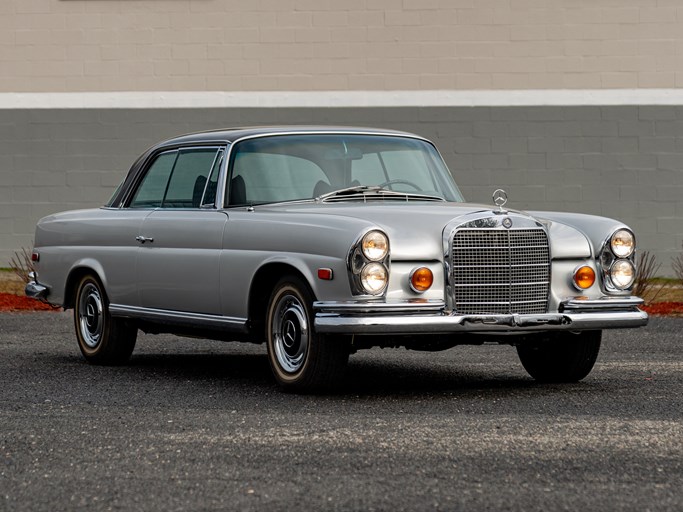