Argentinian racing driver Alejandro de Tomaso founded the De Tomaso car company in Modena, Italy, in 1959. De Tomaso originally built automotive prototypes and race cars, but in 1963 he turned his attention to high-performance sports cars. The most successful of these was the Pantera, a mid-engine Ford-powered sports car meant to rival De Tomaso’s Italian counterparts.

The Pantera was designed by the Italian firm Ghia and a team led by American-born designer Tom Tjaarda. The mid-engine Pantera coupe debuted in Modena in 1970 and was then displayed at the New York Motor Show. In 1971 it was on the market in the U.S. and Europe, with just over 1,000 cars sent stateside its first year. The sleek Pantera, with its low profile and flowing lines, featured a hand-built Vignale body and steel monocoque-design chassis.

The Pantera was refined over the years with the GT5 and GT5-S examples, but in 1990 De Tomaso commissioned a complete redesign and re-engineering of the car with the introduction of the Pantera Si. Moving away from Ghia, De Tomaso commissioned Marcello Gandini to restyle the car. Gandini, known for his work on the Lancia Stratos and Lamborghini’s Miura, Countach, and Diablo models, gave the Si a contemporary look. De Tomaso also gave the Pantera a lighter chassis, modified the suspension, and installed a new engine—a 5.0-liter, 305 horsepower Ford Mustang V-8. It featured electronic fuel injection and modified cylinder heads, intake manifolds, camshafts, valves, and pistons mated to the five-speed ZF manual transmission. The Pantera reportedly could top out at over 150 mph and was equipped with four-wheel ventilated and drilled disc brakes with Brembo calipers that were shared with the Ferrari F40.

A victim of the weak market in the early 1990s, just 41 Pantera Si models were built. Two were used for crash testing, and one was reserved for the De Tomaso museum. As such, only 38 were sold to the public, of which four were converted to Targas. Purportedly only 31 coupes have survived. The Pantera Si offered here is one of those few, as well as being the first Si to be offered at public auction.

While the original Pantera was hugely successful in North America, where it sold over 5,000 of the 7,260 built, the Pantera Si was never offered into North America. This example was originally made for the European market and was purchased new by its first owner in Germany, where it stayed until 2002. It was then sold to a Swedish collector, who held it until 2007 before selling it to a fellow countryman. The current owner bought the car in 2016 and transported it to the U.S. Once stateside, the Pantera was fully serviced and driven sparingly—the odometer shows 26,000 miles.

The De Tomaso has not been modified from stock with the exception of the engine block, which was painted while in Sweden. In 2016 the Pantera was repainted in its original Rosso Corsa. The interior is fresh with beige leather upholstery. The trim and instrument panel are burled wood. Gauges and switches operate properly. A binder complete with service records and documentation accompanies the car.

This Pantera Si is a beautifully preserved and drivable original. One of the rarest cars from the 1990s, commissioned by De Tomaso and designed by Gandini, it is a pedigreed and striking example of Italian car engineering and design, and a worthwhile addition to any sophisticated sports car collection. 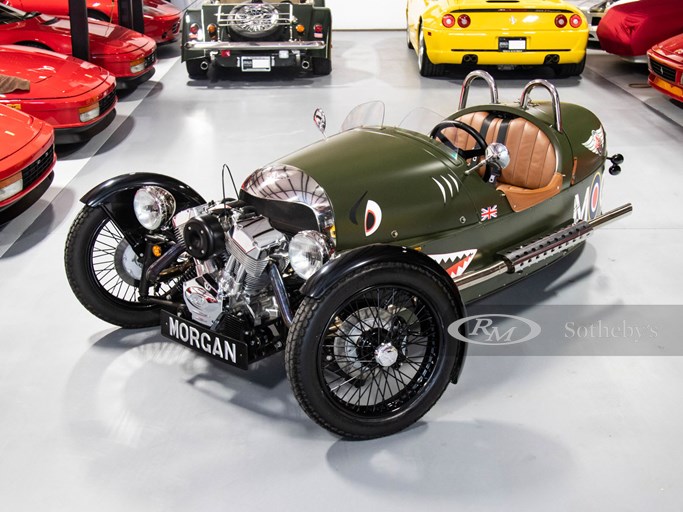 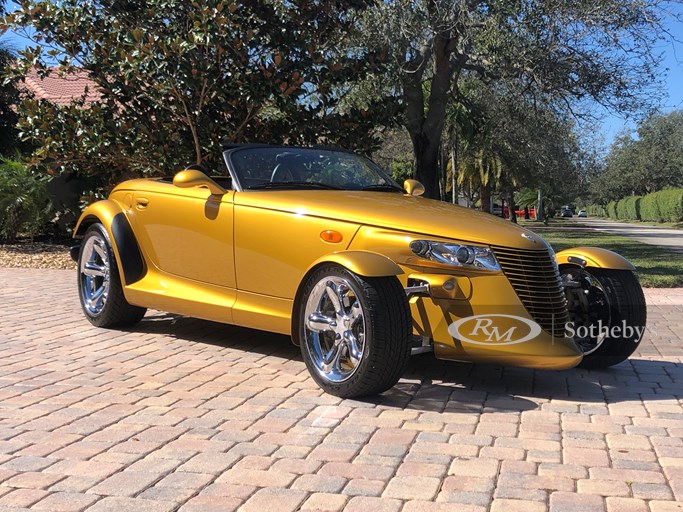