Iso equipped the Grifo with powerful Chevrolet Corvette engines, ensuring reliability and autostrada speeds upwards of 140 mph, making it one of the world’s fastest production cars at the time, as well as a unique blend of sleek Italian design and unrestrained American power.

Built in September 1966, this Grifo stands out as it reportedly served as the company’s show car at the 53rd Salon de l’Automobile, the Paris Auto Show, in October 1966. It is rumored to have been originally ordered by Nuccio Bertone. The consignor notes that the Grifo was initially purchased in Italy, then sold to a buyer in the Netherlands where it enjoyed a long stay. It was imported to the United States in 2013. Its current custodian has ensured that it is well-maintained and secured in a climate-controlled facility.

Just prior to purchase, the Grifo underwent a rebuild of its potent V-8 engine and an interior compartment refurbishment by European Performance, Inc., and Motorcar Investments, respectively, both of Raleigh, North Carolina. The car has also been repainted in its original Grigio Astrale finish, to complement the elegant Pelle Avana interior with its soft leather seating, wood dashboard, and pristine carpets. To restore the Grifo to its full glory, the car has also been meticulously detailed.

The body is solid, smooth, and clean, and the odometer shows 93,748 kilometers. The consignor states that all lights, instruments, and equipment—including the original radio and power windows—are in working order. The knock-off alloy wheels are factory originals, while a spare tire rests easily in the spacious trunk. Accompanying the sale of the car is a folio of service and import documents.

Sightings of Iso Grifo GL Series I coupes are exceedingly rare, since only 332 units were built. That scarcity makes this sophisticated, beautiful, and athletic car an acquisition opportunity well worth considering. 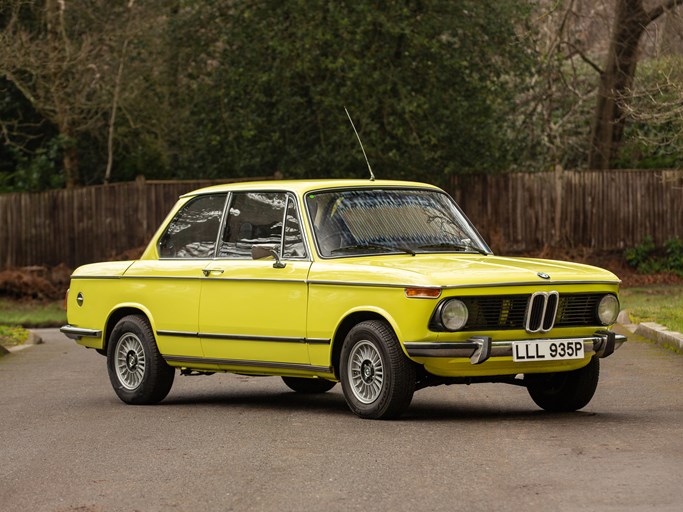 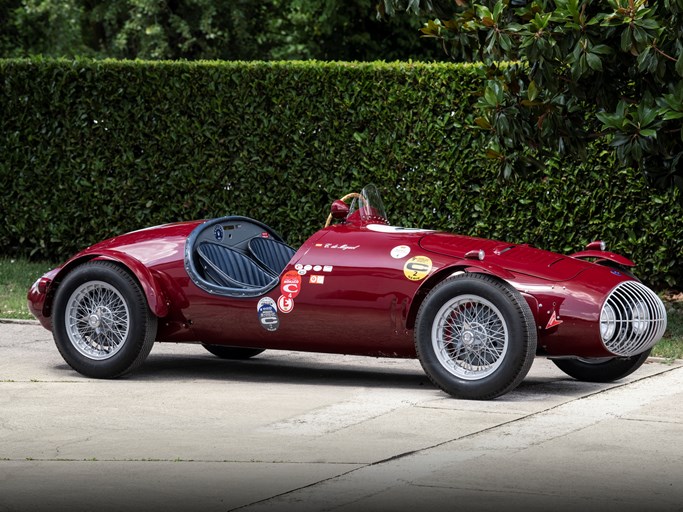