IfOnly and Sotheby’s invite you to join sailing champion Brad Webb on his world-famous racing yacht, USA 76, for the ultimate high-speed adventure. You and up to twenty (20) people will join Brad for a day on the water where the two-time America’s Cup winner will lead you on a pulse-pounding ride through the San Francisco Bay.

Few competitors know yacht racing like Brad Webb. With a professional career spanning over 18 years, Brad has won several world titles and competed in seven America’s Cup competitions, most recently as a member of ORACLE Team USA during their extraordinary comeback win to defend the 34th America’s Cup in San Francisco. Now you can sail with Brad on the very waters that carried him to victory. For 2½ hours, you and his crew will slice through the white-tipped waves while reaching speeds of up to 22 knots. From harbor to helm and back again, this is a rare chance to spend a day with one of the most accomplished sportsmen in the world.

Should Mr. Webb be training outside of the SF Bay Area, an additional fee will be required to cover his travel.

Please click here for the applicable Conditions of Sale. 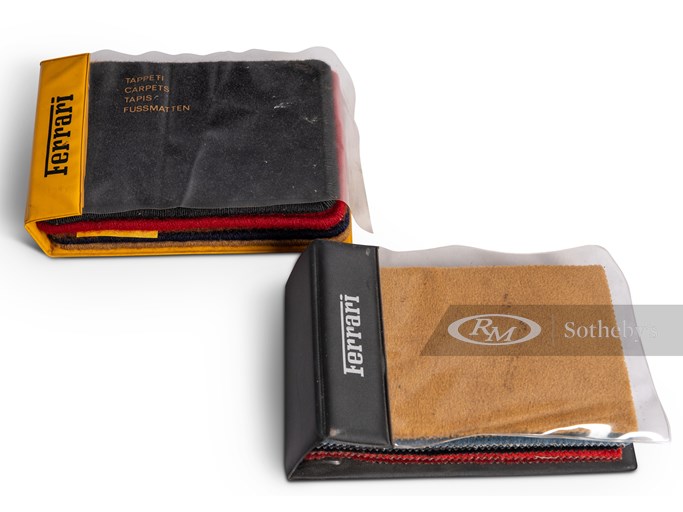 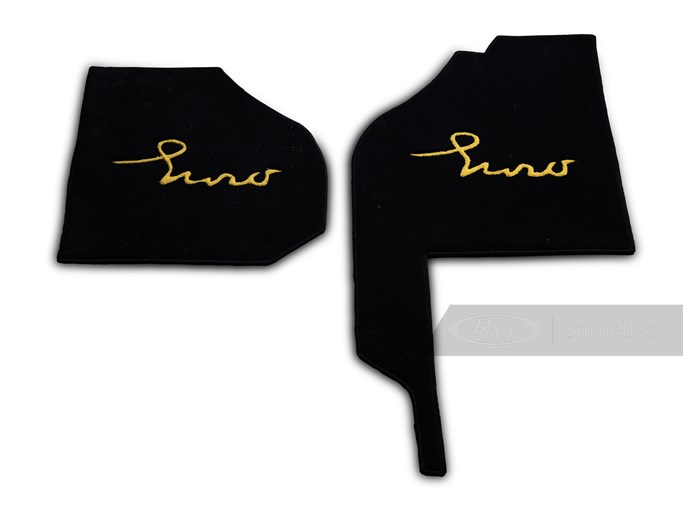 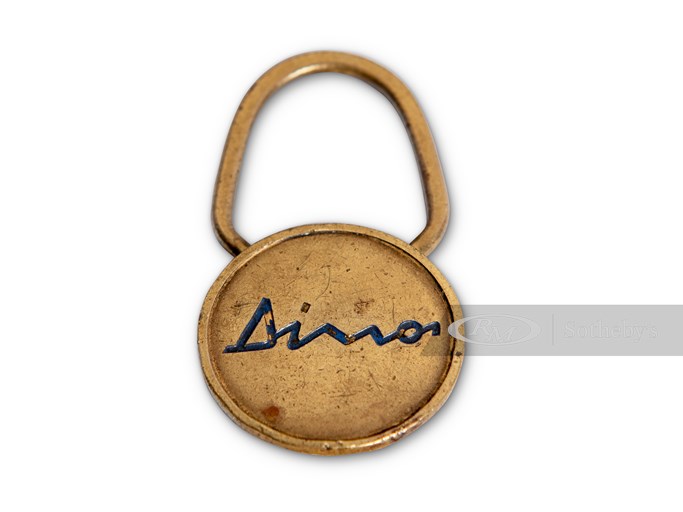 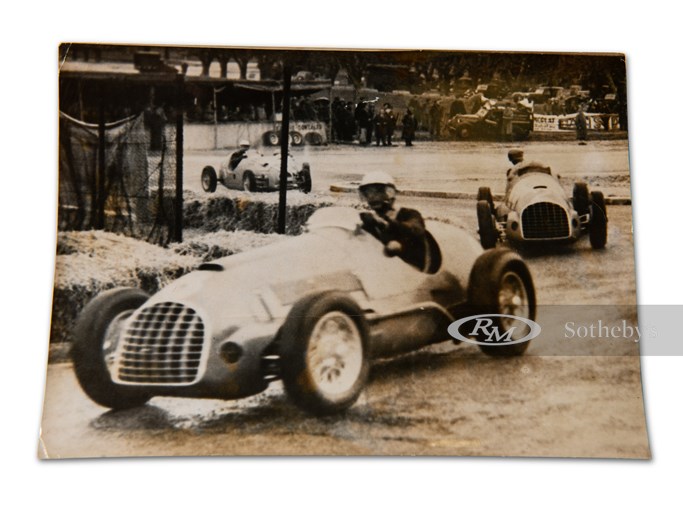