Offered from the Carroll Shelby Foundation

When the 289 Cobra was first tested by Road & Track, it posted a blistering 0–60 time of only 4.2 seconds – a staggering achievement for a car in that period and the most extraordinary combination of take-no-prisoners Anglo-American sports car performance. Uncompromising and fiercely aggressive on the racetrack, Shelby’s Cobra was an instant icon. Racing success built on racing success with the Daytona Coupes winning at Le Mans and the roadsters taking home both the 1965 and 1966 USRCC Championships. This was the all-conquering caldron into which the mighty 427 was born – a big block monster of almost otherworldly horsepower that moved the needle to a point never thought possible.

The development of such a car is entirely fascinating. A small block chassis was at first used with an aluminum 390 V-8, which was quickly upgraded to an iron 427 after the Ford NASCAR gentlemen got wind of the project. Debuting at Sebring in 1964 and driven by Ken Miles, early handling challenges clearly needed addressing, but the power delivery and tremendous performance potential was unmistakable. As such, the 427 Cobra was born, but not after a substantial amount of engineering work, which included a new chassis with four-inch tube frame and seven-inch wider body with larger fender flares. A highly sophisticated coil-over suspension was crafted by Ford engineers using the same computer as on the GT40, all sitting on the same 90-inch wheelbase. Termed the 427 Cobra in a staff meeting on 7 April 1965, many of the cars began life with 428 engines, but regardless of the power plant, production continued through March 1967.

It goes without saying that the new Cobra’s performance was mind-bending. In a road test with Sports Car Graphic a few years prior to the 427 Cobra’s release, Aston Martin had claimed that its DB4 was capable of accelerating from 0–100 mph and back down to zero in less than 30 seconds. Ken Miles had the idea to restage the test using the new 427 Cobra. It would handily beat the DB4 in 13.2 seconds!

As per the Shelby American World Registry, CSX 3178 was shipped to Shelby American in Los Angeles in Grey Primer with a black interior and a 428-cubic inch V-8 in late 1965. The work order for the car was opened on 7 January, after the new year, and closed two months later before the car was billed to Horn-Williams Ford in Texas. In fact, however, the only known owner of the car is Carroll Shelby, in whose care it remained his entire life. Originally fitted with an automatic transmission, he enjoyed the car quite regularly, undoubtedly driving it with spirit and with the talent and speed one might expect from a former Le Mans 24-hour winner!

By 1972, Shelby commissioned a restoration from highly respected Cobra expert Mike McCluskey and, at that time, the car was finished in Guardsman Blue with a gold stripe around the nose. Upon Shelby’s direction, McCluskey also installed the custom rollbar, which the car still carries today.

According to Gary Patterson, Vice President at Shelby, a more recent restoration was carried out in house by none other than the Shelby team in the early 2000s. Shelby Production Supervisor at the time Tom Di’Antonio, since retired, spearheaded the project, during which the car was assembled with a single four-barrel carburetor as opposed to the dual four-barrels previously on the car. The aim of the project was to retain as much of the original equipment as possible and simply freshen the car’s presentation with considerable engine work, rebuilding of the transmission, reupholstering the interior, and refinishing the car in bright red. Carroll Shelby enjoyed the rollbar, so this was left in place and the car retained those iconic Kelsey-Hayes Sunburst-style wheels.

After completion of the restoration, the car was put on display at Shelby’s headquarters, primarily in Las Vegas, where it has been maintained by expert Shelby staff ever since.

Not a car for the faint of heart, the 427 Cobra’s performance still compares to many performance cars built today. The 427 solidified the Cobra’s place in American car culture, both on the road and on the track, and cemented the Shelby American legacy. It is no wonder, then, that Carroll Shelby kept his own example for the rest of his life, alongside CSX 2000, and that it is offered alongside that car here today in Monterey. It bears the indelible fingerprints of the man who created, built, and drove it, and it will remain for eternity “Carroll Shelby’s 427 Cobra.” 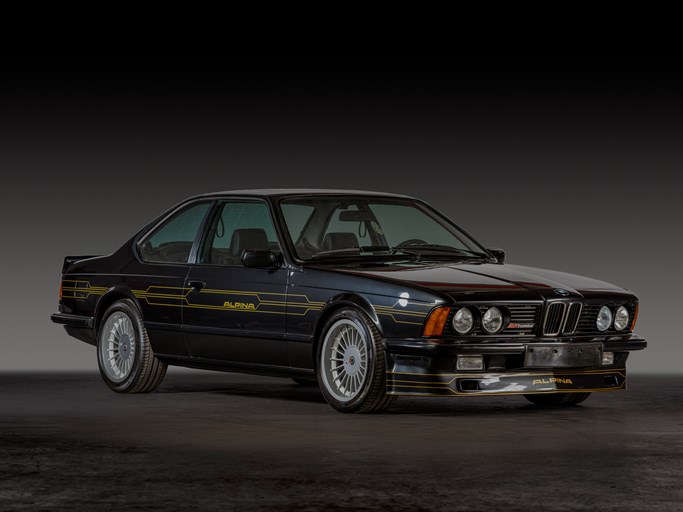