Racing has always been an expensive habit. Whether for privateers or manufactures, it takes not only a dedicated team of drivers, mechanics, engineers, and suppliers to support a racing car but also significant funding, which can sometimes be more difficult to find than the team required to build and support the car.

Enzo Ferrari knew this firsthand in the 1950s and quickly realized that in order to support his racing efforts, he was going to need profits from selling street-legal automobiles. Ferrari’s first true production model was the 250 Europa GT, which debuted at the 1954 Paris Motor Show and was designed and built for the street with lessons learned from the company’s exploits in racing. This car proved to be a hit with customers, and Ferrari and Pinin Farina, who was designing and building the bodies, quickly found themselves at full capacity and struggling to keep up with orders. Moreover, the coachbuilder was also distracted by the construction of an enlarged assembly facility.

To alleviate the pressure on Pinin Farina, Ferrari and Pinin Farina looked to Carrozzeria Boano to construct the bodies instead, as they had the larger facilities to series-produce an automobile. A one-off 250 GT Cabriolet that was completed in 1956 cemented their credentials, and as a testament to the original 250 GT’s design, that Cabriolet is still under the same ownership nearly 60 years later.

Over the next couple of years, Carrozzeria Boano crafted more than five dozen 250 GTs. Putting their own touch on the Pinin Farina design, Boano added a graceful lower wing line. Otherwise, Boano essentially left the look that Pinin Farina had already established intact, distinctive low roof and all. Both steel- and aluminum-bodied 250 GT Boanos were produced, each of which maintains its own fan base to this day.

A handful of the unique Pinin Farina prototypes that inspired the Boano cars have survived, among them the car offered here. They are considered among the most special and influential grand touring Ferraris of their era and seldom ever appear for public sale.

Fascinatingly, although chassis number 0435 GT is commonly associated with the 250 GT Boano Coupes, its coachwork was actually completed by Pinin Farina. In fact, this car was the fourth of nine 250 GT prototypes that had bodies constructed by Pinin Farina, after which Boano began production and completed the remainder of the series. The car was sold new to its original owner, Loris Cantelli, of Novara, Italy, in April 1956 and was subsequently relocated to Switzerland in 1960.

There, the car was owned by Paul Blancpain, the manager of famed Porsche racing driver (and fellow Ferrari owner) Jo Siffert in Fribourg, Switzerland. It was later sold to Mr. Messerli, the owner of an excavation business in Corgémont. It was while in Mr. Messerli’s ownership that chassis number 0435 GT was involved in a tragic accident in which a child was killed. It was subsequently rebuilt and sold to a Mr. Oberson, of Bulle, Switzerland, who had the car fully and properly restored, including a new color scheme of red with a black interior. In this form, the prototype was displayed by Oberson in April 1990 at the Club Ferrari Suisse’s anniversary meeting in Montreux, Switzerland.

By the beginning of the 21st century, chassis number 0435 GT was listed for sale by Tiziano Carugati in Geneva before being sold in 2006 to Daniel Patric Brooks in the United Kingdom. Mr. Brooks proceeded to drive and enjoy the car throughout the summer of 2007, before sending it to Carrosserie Francois Cointreau, of Angers, France, where it underwent a complete restoration of the body. At this time, the car was refinished in its present sporting livery of Metallic Grey. The body restoration was completed in March 2008, after which the car was driven by Brooks in the 2008 Tour Auto. It was subsequently put up for sale and acquired by its present custodian.

The car remains in thoroughly splendid condition, still sporting its grey metallic paintwork over a charmingly patinated black leather interior. Following a recent service at Symbol Automobile SA, an official Ferrari dealership located in Matran, Switzerland, it remains ready to be driven and enjoyed by its next caretaker.

Well regarded within its series for its charming, subtle appearance and splendid driving characteristics, the 250 GT Coupe is a true gentleman’s Ferrari in every important sense, combining performance and comfort into a wonderful automobile. This particular car, boasting a special history as one of the hand-built, unique Pinin Farina prototypes for the famous Boano-bodied 250 GT Coupes, has a compelling story and known history. It would make an interesting acquisition for the collector for whom “series production” is simply not special enough. 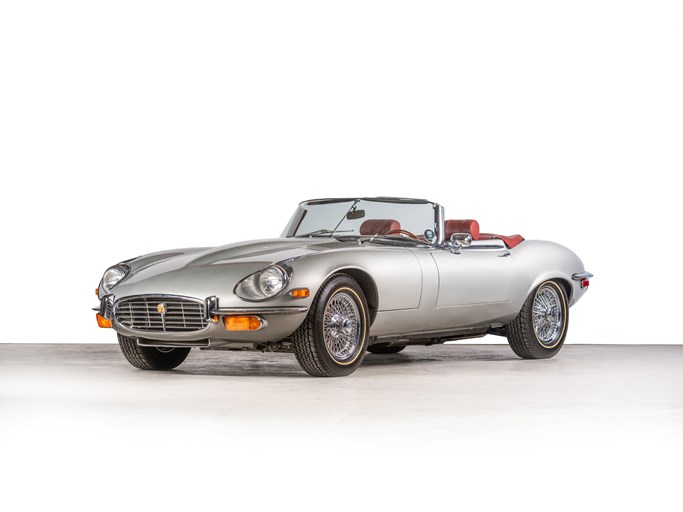 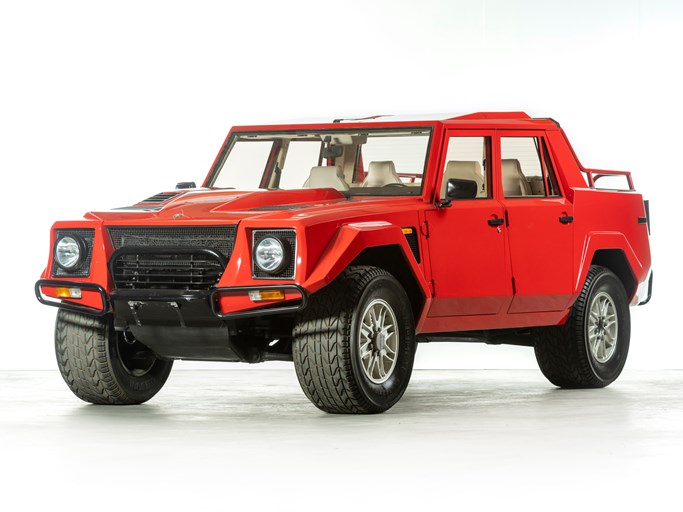