Based upon the aerodynamic principles of Paul Jaray, the pioneering Hungarian engineer, the Tatra T87 was the work of Austrian-born designer Hans Ledwinka, assisted by the Czech engineer Erich Übelacker.

Ledwinka was with Tatra’s predecessor company, Nesseldorfer Waggonfabrik, of Koprivnice, Czechoslovakia, from 1897. For the Tatra T11, introduced in 1923, he engineered a torsionally rigid backbone chassis with swing-axle suspension and a front-mounted, twin-cylinder air-cooled engine. Successive model T12 continued the formula, while the T17 of 1926 added fully independent suspension and a water-cooled six. A series of models with air-cooled four-cylinder engines continued through the 1930s.

Tatra, as the company had been re-named in 1927 after the prominent mountain range on the Slovak-Poland border, began studying aerodynamics in the early 1930s. Working with Übelacker, Ledwinka investigated the designs of Jaray, who had designed airships for Luftschiffbau Zeppelin. This led to the T77, introduced in 1934, which has been called the world’s first serially produced, aerodynamically designed automobile. A large, six-seat luxury car, the T77 had a rear-mounted, three-liter air-cooled V-8 and was capable of 87 mph. The T87, its logical successor, first appeared in 1936. It improved upon the T77’s handling and exhibited a remarkable 0.36 drag coefficient. A top speed of 100 mph with modest fuel consumption and remarkable acceleration were its hallmarks. The T87 remained in production until 1950, and notables such as King Farouk of Egypt, Archbishop Beran of Prague, Czech president Klement Gottwald, and American, Pulitzer Prize-winning novelist John Steinbeck each owned one. The cars were also a favorite ride of German officers during World War II. Legend persists that they were so reckless in the Tatras that the Wehrmacht Command forbade them from further use.

The current owner purchased this T87 sedan more recently from Chicago redevelopment entrepreneur Larry Klairmont. An older restoration, the car had been part of his eclectic Klairmont Kollections, a 300-car private museum. On display for a number of years, it had been scarcely driven and, as such, has recently been thoroughly re-commissioned for the road. A number of cosmetic issues were addressed, including a new maroon leather interior and re-chroming and detailing of the brightwork, which involved sourcing some parts from the Czech Republic. The car is newly fitted with wide whitewall tires on body-color wheels. Thus refreshed, it is equally suited for display, concours competition, or simply pleasure driving.

Tatras have always been scarce in the United States. A few, like Steinbeck’s, were imported when new, and a modest number have arrived in more recent years. Regardless, Tatras are noticed, whether on the road or simply parked on the street. The new owner of this car will be the center of attention and most certainly unique amongst other vehicles on the road. 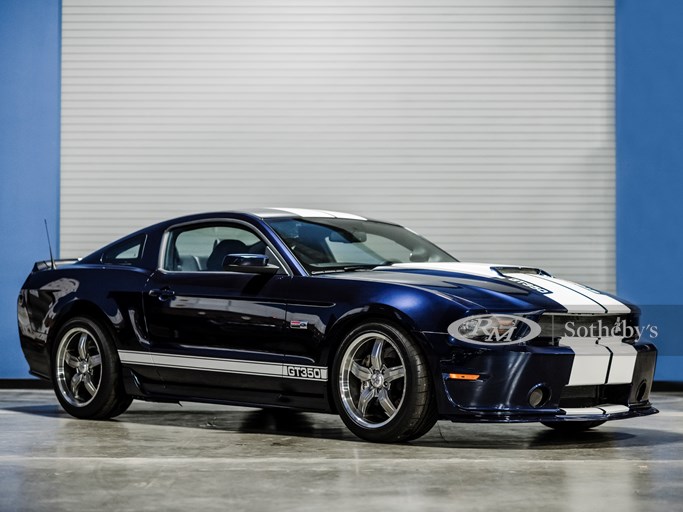