Societa Italiana Auto Trasformazione Accessori (SIATA) of Turin was founded in 1926 and had established a working relationship with FIAT soon after. SIATA began tuning Fiat 500s after the war, manufacturing performance accessories, and by 1950, it was producing small automobiles with custom coachwork under its own name.

The Daina two-passenger coupe and cabriolet, introduced in 1950, was the largest of those, using a steel box-section frame. The Dainas used the suspension, steering, and drivetrain of the popular Fiat 1400, along with its overhead-valve engine. The Gran Sport, introduced at Geneva in 1952, featured steel coachwork by Stabilimenti Farina with an aluminum hood. However, when Stabilimenti Farina closed its doors the following year, production of the coupe, convertible, and Gran Sport ceased. Production of the Daina was then handed over to Bertone, who built their own version of the coupe, called the Sport. Regardless, the lightweight and agile handling of the Dainas made both versions attractive for competition in both Europe and the United States. No more than 50 were built—perhaps as few as 30.

While this example does not appear to have any racing history, it has been well documented by Italian “Etceterini” expert John de Boer. Its earliest known owners lived in the dry and sunny area of Ventura County, California, until the 1990s, when the car moved to Flagstaff, Arizona. During its years in California, several owners installed American V-8 engines, a rather common practice in the day, and the original powerplant was lost to time. Around 2001, a new owner moved it briefly to Kansas, and then the car was sold to a Florida resident, who retained it until early 2008, when it was acquired by the current owner.

He describes the car as being fairly complete at the time, other than the engine and transmission, and mostly rust free. A four-year rotisserie restoration began, with the goal of achieving 100 percent originality, using historical documents and photographs to ensure authenticity. A period-correct Fiat 1400 motor and gearbox (with Siata floor-shift conversion) were sourced, while the important Siata intake manifold with cast brass Weber carburetors remained with the car and was rebuilt by Pierce Manifold in California and installed on the engine. A new wiring harness with correct aluminum tags was fabricated and installed, as was a new folding top using period-correct rubberized canvas.

Although Daina convertibles are frequently seen in striking two-tone paint schemes, this example was repainted a very flattering and subtle Neptune Blue, with the interior upholstered in a combination of tan leather seats, a black leatherette dashboard and door trim, and black rubber floor mats. The windshield glass is new, and there is also a new folding top with correct aluminum and acrylic side curtains. All the brightwork was re-plated or polished, and the full complement of Veglia instruments was refurbished. The consignor states that it is fully sorted and has only testing miles since completion.

This Daina Gran Sport appears as fresh as new. After 63 years, it is ready to embark on new adventures with its next owner. 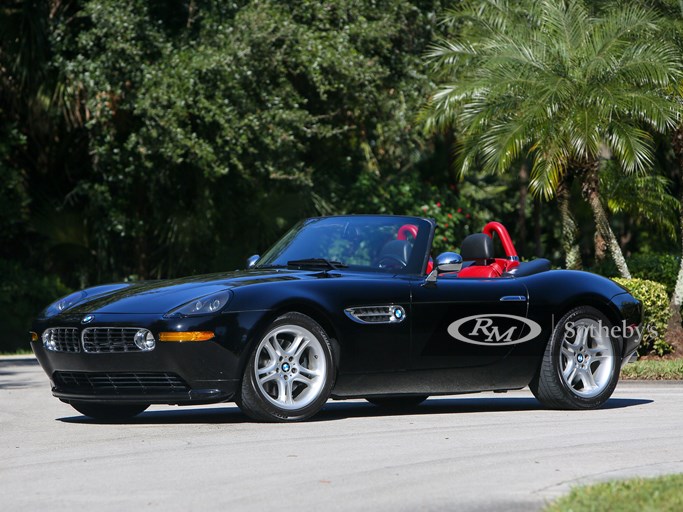