Every tifosi has dreamt of piloting a Formula One car on the open road. No traffic. No stop lights. No speed cameras. Just the sound of the car’s exhaust note reverberating off buildings—let alone the feeling of sheer of speed—would be enough to tug at the heartstrings of car enthusiasts anywhere.

In essence, the Ferrari F50 was just that: an F1 car at heart, but it had been designed and engineered to be driven on the road.

Its engine, a 4.7-liter naturally aspirated V-12 with five valves per cylinder, was derived directly from the powerplant that Ferrari used in the 1990 F1 season. In the F50, it produced 520 horsepower at 8,000 rpm, but the 436-pound engine itself could reach an earth-shattering 10,000 rpm. The six-speed longitudinal gearbox, complete with a limited-slip differential, was fitted behind the engine, between which the oil tank was mounted for the dry-sump engine lubrication system. The F50 might have looked drastically different from Ferrari’s F1 cars of the time, but it undoubtedly had the heart and soul of a racer.

This car, chassis number 104063, was completed by the factory on December 19, 1995, and was finished in Rosso Corsa (FER 300/12 DS) over Nero (VM 8500), with contrasting red cloth inserts. It was sold new to Greg Whitten, a Ferrari collector and 250 GTO owner based in Medina, Washington, and the former chief software architect at Microsoft. Whitten kept the car for the next 10 years, and during his ownership, it was occasionally driven by him and seen at events around his home state. After leaving Whitten’s collection, the car was purchased by Russell A. Cole, of Deerfield, Illinois, and was similarly well preserved and sparingly driven during his tenure.

In 2011, the car was purchased by the current collector, and it still remains in exceptional condition, with the odometer showing just under 5,800 miles from new. It is important to note that in February 2013 the car’s fuel tank bladder was replaced during a full service by Ferrari of Central Florida, with said service totaling to over $30,000. More recently, the car returned to Ferrari of Central Florida for a full service in January 2015, during which all fluids were replaced and the car’s “sticky” interior switches, a common problem with all Ferraris of this era, were refinished and reinstalled. In addition to the receipts for these services, the car is accompanied by its original road cases, as well as the car’s matching red hardtop, roll bars, black soft-top, Ferrari car cover, a pair of very rare F50 driving shoes, factory-fitted luggage, a tool kit, owner’s manuals, recent service invoices, and even a set of factory photographs documenting the car’s build process.

Unlike its other supercar siblings, what enthusiasts enjoy most about getting behind the wheel of an F50 is the open-air experience it offers. Without a fixed roof, both driver and passenger get to enjoy the car’s full exhaust note, with nothing overhead to muffle the glorious sound. Although its engine holds close ties to Formula One engines of the era, it has a great reputation for being easy to drive in comparison to other Ferrari supercars, both newer and older.

The F50, lauded as the last great proper six-speed manual Ferrari supercar, has very few peers, as it combines cutting-edge, Formula One-inspired innovation and technology with a road car platform. As the final generation of modern-day supercars equipped with manual transmissions begins to gain value in the collector car market, the F50 presents itself as not only an excellent driving limited-production automobile but also a very important model in Ferrari’s illustrious history. This particular example is in excellent condition following careful use, preservation, and regular maintenance in the hands of its prior custodians. For the individual looking for a collector-grade F50 or to experience the thrill of F1-inspired engineering on the street, look no further. 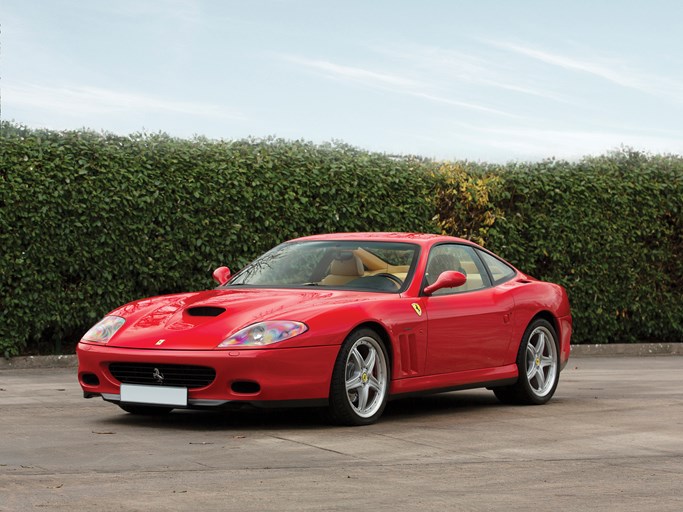 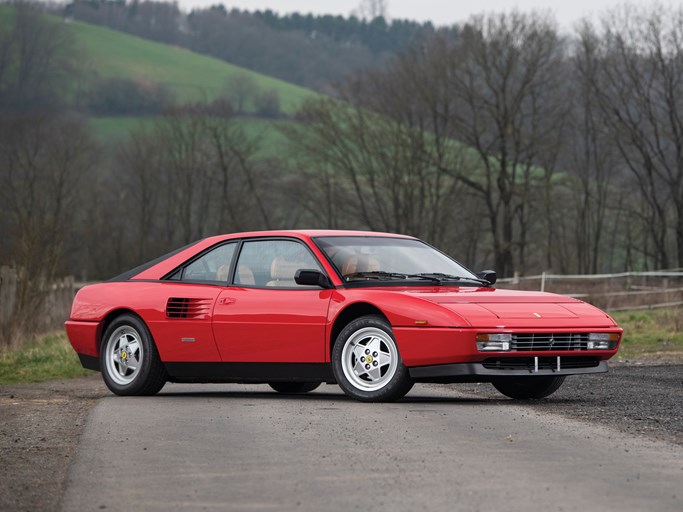 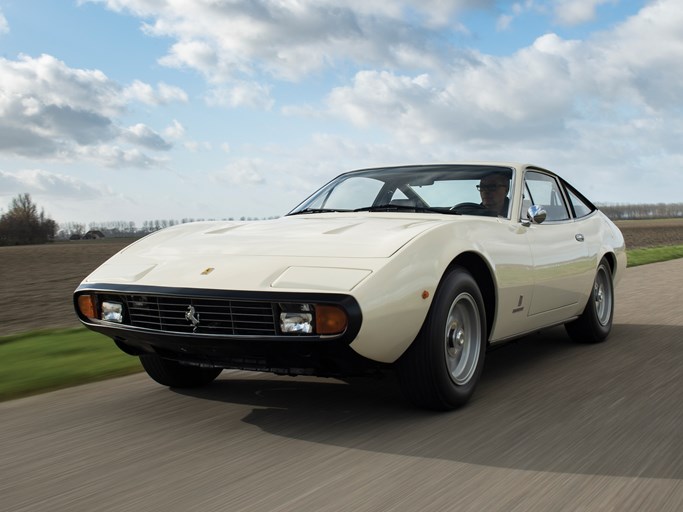 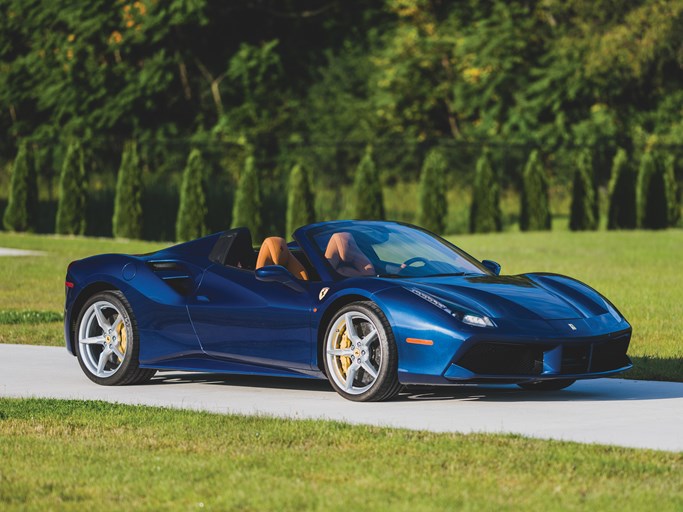