Addendum: Please note that this vehicle is being Offered Without Reserve.

By 1966, Ferraris with four seats were a mainstay in the company’s lineup. Starting with the 250 GTE, the company quickly found out that there was certainly a market for a grand touring car for four that offered similar performance to its two-seater models. Customers were eager to have a Ferrari that allowed them to carry three passengers or additional luggage on longer trips.

Following the success of the 250 GTE and the conclusion of the 250 series in general, Ferrari introduced the 330 GT 2+2 as an all-new model to replace the GTE after the interim 330 America. Mechanical updates were numerous, with the 330 featuring Koni adjustable shock absorbers, a Dunlop dual-circuit breaking system, and an increased wheelbase by 50 millimeters. But the most noticeable change was to the nose, which gained an unusual quad-headlamp layout that was allegedly introduced to attract American customers.

Ferrari introduced the second series of the 330 GT 2+2 halfway into the 1965 model year. The 330 GT 2+2 Series II was graced with dual front headlights and a nose that mimicked the design of the 275 GTS, and its gorgeous Pininfarina bodywork beautifully reflected its personality of a sporty grand tourer for four. Ten-hole cast-alloy knock-off wheels were made standard, while the earlier Borrani wire wheels remained as options. The most significant change to the interior was a revised transmission tunnel that was now connected to the central dashboard, which in turn brought further changes in the dashboard switchgear location. Just 455 examples of the Series II 330 GT were produced before the more aggressive yet less stately 365 GT arrived in 1967.

This Ferrari, chassis 8947 GT, was completed in September 1966. When shipped to Luigi Chinetti Motors in New York City in late 1966, it was finished in Oro Chiaro over a Rosso leather interior and was well equipped, with a five-speed manual transmission, power steering, and power windows. It was then sent to Ron Tonkin Grand Turismo in Portland, Oregon, where it was sold to its first private owner. The car later traveled south, where it was purchased, in 1983, by a Lawrence James Peterson, an engineer living in San Francisco, from a gentleman residing in Sacramento. Peterson owned the car for the next six years, before parting ways with the 330 GT in 1989. Later that year, the car was painted in its current shade of black by the Bradley Hallock Co. It then traveled back across the United States to a subsequent owner in Connecticut, before it was acquired by its present owner in Maryland.

The current owner of this 330 GT 2+2 purchased the car in 1996, and he was struck by its remarkable, well-preserved condition. Nevertheless, he opted to enjoy his new 330 GT as its creators intended, by frequently driving it, but he has also taken the proper precautions to maintain it properly and always have it serviced by a Ferrari specialist. It has been driven throughout the northeastern United States and has seen use in club events, where it reportedly functioned beautifully at each outing. For additional safety, the car has been fitted with Simpson racing seatbelts, which, of course, were installed with originality in mind, and they can be quickly returned to stock format if so desired. The original spare Borrani wire wheel, dated August 1966, still resides in the trunk. Additionally, an eight-track player, which was added by a previous owner in period, can be found under the dash.

It is rare to find a 330 GT 2+2 in largely original and very well-maintained condition, such as this car. The original engine, showing less than 52,000 miles on its odometer, has always been properly and regularly maintained, and the body is rust-free throughout. Its interior still remains in splendid original condition, showing the correct amount of patina for its age. Considering its high level of originality, chassis 8947 would make for a fantastic entrant in the Preservation Class at a concours event, such as the Amelia Island Concours d’Elegance, which would only help to further preserve the car’s originality. Chassis 8947 is a charming example of one of Ferrari’s most compelling four-seaters, and it offers its next owner the opportunity to experience a Ferrari that can be both preserved and enjoyed for future generations to appreciate. 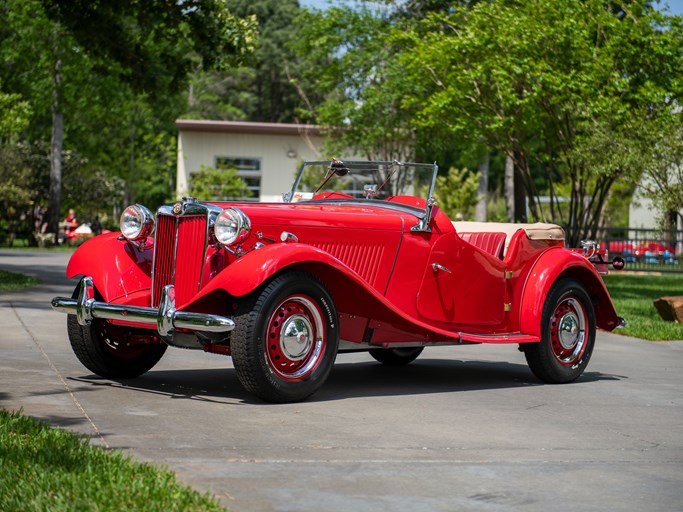