Replacing Mercedes-Benz’s beloved pagoda-roof SLs was vitally important. The pieces of a new car were carefully assembled: a modern chassis that resembled the previous version was combined with an all-new, compact V-8 to create the 280SE 3.5, a new, full-size luxury car in touch with the modern era.

At the same time, the 3.5 was a rocket ship. As Car & Driver said in 1970, after an experience on Nevada’s Interstate 80, then without a speed limit, “You’d have to say that sustained high speeds are just about the name of the game with the Mercedes-Benz...the car never gave any indication that it was doing anything strenuous.” With peak power output at 6,500 rpm and an observed top speed of 122 mph, it was developed to handle both lead-footed Americans and unrestricted autobahn (or Nevada) highways.

Despite substantial curb weight from additional bracing and a heavy top, the 280SE displays fundamental balance and good road manners in curves. The steering is well weighted and precise, and the compact V-8 is relatively light, allowing for accurate turn-in. The disc brakes are excellent, and even in mid-corner, a dab on the brakes will not unsettle the car.

The Sandy Beige example offered here features beautiful, richly restored interior woodwork, as well as excellent deep chocolate brown upholstery that echoes the shade of the convertible top. Mercedes’ traditional floor shifter can be stirred by hand for extra passing power, with drivers being rewarded with a firm shove in the small of the back and a hood that noses slightly skyward. As the sun beats down and the temperature goes up, the thick, multilayer dark brown top can be raised and the Behr air conditioning can be deployed to continue one’s journey in comfort, with a Becker Mexico radio for company. A partial tool kit can easily be completed, if so desired. Very comprehensive service and ownership records, which cover the period from 1990 to the present day, accompany this example, along with a decoded version of the original build card.

After two weeks of trying to find fault, Car & Driver asked, “How can you fail to like it, when it keeps proving that it is your friend?” It would be simple enough to find other 1971 cars that could exceed the 280SE 3.5’s individual strengths: a Six-Pack Dodge would annihilate it at a stoplight, it would be out-handled by a BMW CSL, a Ferrari Daytona had 50 mph higher top speed, and a Rolls-Royce Silver Shadow was still the last word in luxury. But no Silver Shadow was a friend on a twisting mountain road, and no one bought a Charger or CSL for the interior accommodations. Mercedes’ unique strength was to combine excellence in design, engineering, performance, and luxury into a package widely regarded as the best car in the world. 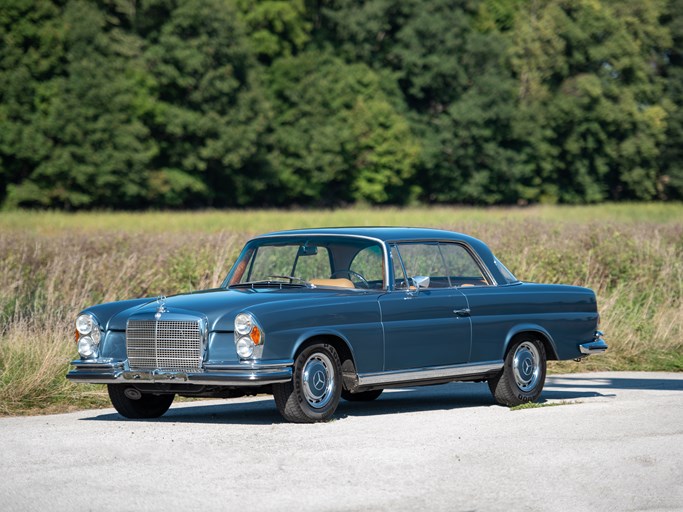 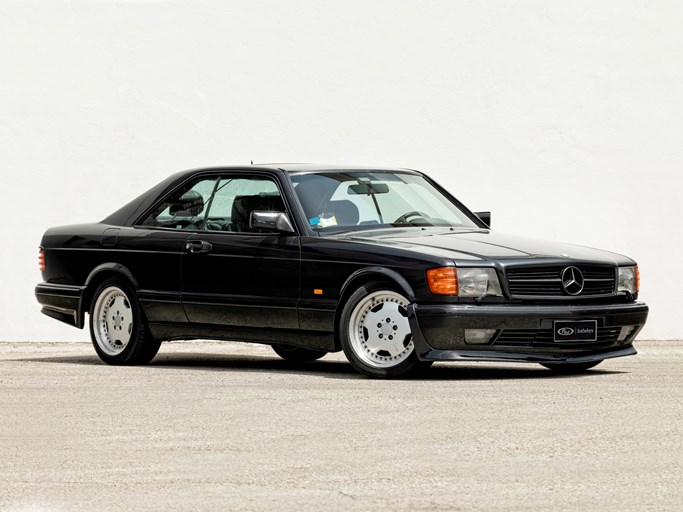