Please note that the original transmission number was listed incorrectly in the catalog, it should be no. 7831078.

Please note should this vehicle remain in the United States, 2.5% duty on the hammer price is applicable.

The legendary Carrera RS is widely regarded to be one of the greatest, if not the greatest, dual-purpose Porsches ever. Its primary purpose was to homologate the car for competition use, which required the construction of a minimum of 500 hundred examples within twelve months. Eventually, the cars proved to be so popular that the production run was extended to a total build of 1,580.

The RS was available in both M472, or ‘touring,’ and M471 ‘lightweight’ forms, with the touring models often being well equipped with options such as sunroof, leather upholstery, and Blaupunkt radios. In contrast, the M471 incorporated further deletions to reduce the weight even further. At about 900 kg, the resulting car weighed approximately 200 kg less than the touring model. While all Carreras are excellent driving cars, the M471 is certainly one of the fastest and most visceral. It epitomizes the ultimate Porsche experience with its immense tactility, balance, and nimbleness.

Of the 1,508 RS Carreras produced, this magnificent RS is one of the 200 factory original M471 lightweight specification cars. It is number 143 out of the 200 built. It weighs less than 2,000 pounds and features many special modifications, such as light weight body panels and glass, extremely rare custom RS Lightweight competition seats, lightweight carpeting throughout, minimal body trim, etc. This RS epitomizes the term "Power-To-Weight-Ratio." An icon in the Porsche world, it is acclaimed as “the 911 to own” for all collectors and enthusiasts and is one of the sportiest cars of all time.

Completed by the factory in April 1973, chassis number 1079 was sold by the world famous Porsche Dealer Mahag. The first owner only had it for two years, driving it only on the streets, with very limited usage. In 1975, Mr. Alfred Spah, of West Germany, purchased the car for competition purposes. He competed in national slalom events, as well as hill climb and circuit events. In 1976, Mr. Spah placed Third Overall in the hill climb championship. In 1977, he became the Champion of the Baden-Wurttemberg racing region.

The following year, 1079 was sold to USAF Lieutenant Colonel Roger Kruckerberg, stationed in West Germany. He immediately shipped the car to Oregon in the United States. Over the next decade, the Porsche was pampered and used sparingly for autocrosses, spending most of the time in storage and being carefully maintained, both cosmetically and mechanically.

Mark Heininge, of Aurora, Oregon, acquired 1079 in 1988. An avid Porsche enthusiast and collector, he also used the car very little. Showing less than 50,000 kilometers on the odometer and in very original condition, Mark continued to pamper and carefully maintain the car during his ownership over the next two years. At that time, the car went to another Porsche enthusiast and collector, Ted Halton, of Portland. He kept the car for ten years, maintaining its originality and overall great condition.

After Mr. Halton's ownership, the lightweight RS briefly passed through the ownership of world-renowned collectors Chip Connor and Chris Cox. It passed through two more owners, including a prominent Hong Kong vintage racing Porsche collector, but never left the United States, where it was maintained in a climate-controlled environment.

Having covered less than 54,000 kilometers, this RS is in great cosmetic condition overall, with a great presentation that pleasantly balances the freshness of a recently restored car with the honesty of an un-restored one. The car completed service in June 2009, by the highly regarded David Loop European, to include the replacement of shift bushings, hood supports, lubrication of throttle linkage, replacement for the engine compartment insulation, new front and rear brake pads, brake fluid flush, oil and filter change, and clutch cable boot. The distributor cap and ignition rotor were also replaced. In August of 2009, Porsche expert Ben Kirchner comprehensively inspected the car. His overall impression was extremely positive, and he marveled particularly at what a superb driving example this is, as well as at its excellent mechanical health.

The body is excellent, with straight panels and great gaps, and the paint has excellent luster, although there is a bit of orange peel. It still retains the original orange bar hood crest. The metal trim is likely original and is excellent, with only light scratching. The glass and lights are excellent on the whole, including the original non-opening lightweight Glaverbel rear quarter windows. The interior is also very nice, retaining the car’s correct lightweight equipment in excellent shape, including the door panels, seats, carpets, and rubber mats. The blank-off plate for the clock is still in place. It also retains the original RS 300 km/h speedometer, while the other instruments also remain in excellent condition. The engine compartment and trunk are both extremely clean and nicely detailed. The trunk hardware is excellent across the board, with painted surfaces in nice shape, and retains the correct RS plastic fuel tank. The engine compartment is also quite correct and clean, with correct type hardware and cadmium plating throughout, as well as the correct red fan shroud. Critical Carrera oiled chain tensioners have also been fitted.

This lightweight is an absolute pleasure to drive. Powerful and responsive, the engine is a delight. The engine revs extremely enthusiastically across the range, and the significantly reduced weight of the M471 makes the car exceedingly quick. It is one of the best performing lightweights available. Period photos from the ’70s and ’80s are also included with purchase.

Since these cars commonly have a competition history, they are often modified. This example has escaped that fate and retains its unique lightweight RS equipment in excellent condition and has obviously been under the care of dedicated and sympathetic owners. Its low mileage, honesty, and superlative driving experience are the satisfying result of the car’s careful stewardship, making this a truly exceptional example of one of Porsche’s greatest road cars of all time. 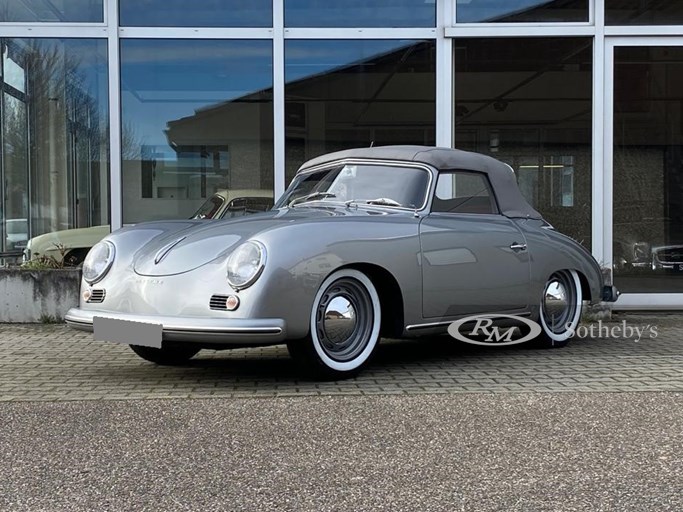 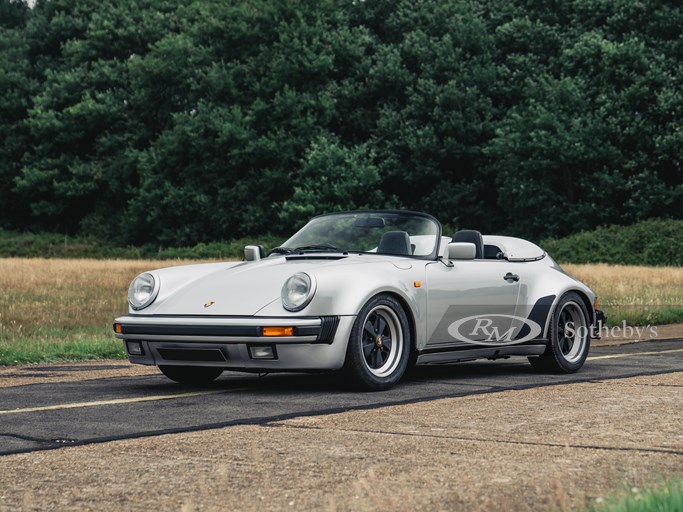 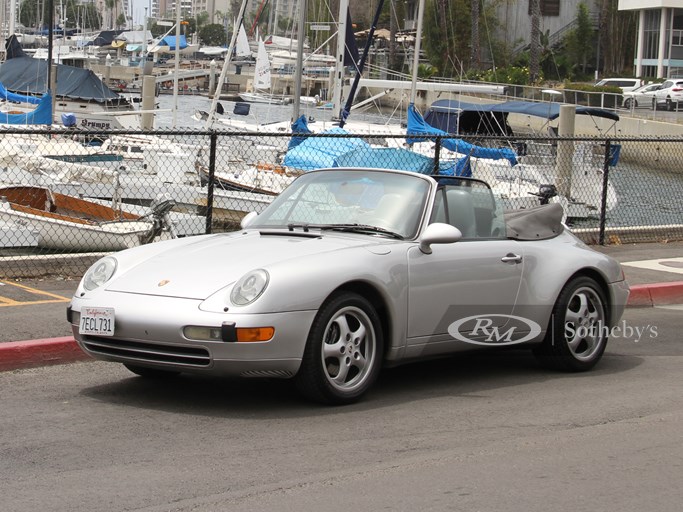