The Humber FWD (Four Wheel Drive) was a military version of an “estate car.” It was used as a staff and command vehicle at every level of command in the British Army during World War II. The Humber FWD was larger than the other utility cars serving the British Army, namely, the Snipe Saloon and the Ford WOT2. The Snipe and Ford weighed slightly over 1.5-tons each compared to the 2.6-ton Humber. However, the Humber had superior cross-country performance due to its all-wheel drive capability. The British auto magazine, The Autocar, in a 1943 article, rated the off-road performance as “remarkable.” They also stated the on-road performance was very satisfactory and the ride as quite comfortable. The Humber FWD featured four side doors and full-width rear doors, split horizontally. A folding map table was fitted behind the bucket-type front seats. Seating for six was provided with two of the seats being tip-up “occasional” seats. In North Africa, some Humbers were modified to suit the climate by cutting off the roof and adding a folding canvas roof. The total of 6,500 Humber FWD series produced during World War II also included 8-cwt trucks, ambulances and armored cars. 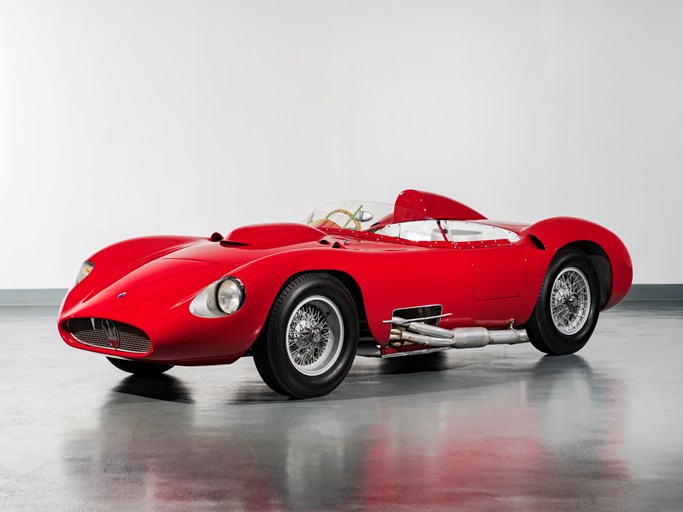