In auto racing, as in life, some innovators are game changers while others are dead ends. Still others, however, while not immediately successful, point the way. The Offenhauser dual overhead cam engine and the rear-engine Lotus-Fords are examples of game changers that transformed Indianapolis 500 racing. The archetypal Indy car pathfinder is the Rounds Rocket.

Nathan Rounds was a mysterious Los Angeles personality. Variously described as a “sportsman” and “mechanic,” at the time of his death in 1990 he had become a recluse. News reports said his estate, valued at a million dollars, was left to charity. By his own account, he had been a close friend of the equally eccentric Howard Hughes, the famed eccentric millionaire, aviator and industrialist. In 1949, Rounds commissioned race car constructor Lujie Lesovsky to build a mid-engine roadster for the Indianapolis 500.

The design began as a sketch from Rounds, a rudimentary layout drawing that ended just aft of the cockpit. It was said that he was enamored with the prewar Auto Union cars designed by Porsche, although he also had the later 1930s Gulf-Miller mid-engine racers, which re-emerged postwar as the Tucker Torpedo Special, to draw on. The Miller cars differed from Rounds, however, in being four-wheel drive.

Rounds reportedly gave Lesovsky a $3,000 retainer. Emil Diedt was engaged to perform the metalwork. The car came together at a slower pace, as Lesovsky and Diedt had other projects on the go. As a result, the Rounds Rocket was late to the gate, being completed with barely enough time for testing at Bonneville. It is said to have been timed at 140 mph before leaving for Indianapolis.

At the Brickyard, it was driven by Bill Taylor, then a rookie but later to become racing director for Mobil Oil and eventually head of USAC’s stock car effort. Taylor managed to get the car up to 124 mph but did not qualify for the race. The car was then lightened somewhat and returned in 1950. Sam Hanks and rookie Bill Vukovich made honest tries but were unable to make the grid, getting up to speed before the car suffered a half-shaft failure. Rounds took the car back to California and stored it in his mother’s Beverly Hills garage, still on the trailer. Although there is no documentation to that effect, because of Rounds’ claimed close ties to Howard Hughes, his racing team felt certain that Hughes money was behind the project. Indeed the money invested in the project in the late 1940s was certainly a very substantial sum. Furthermore, given its storage in Beverly Hills and perhaps even Howard Hughes’ close connections to the film industry, it is no surprise the car made a cameo appearance in the 1949 film The Big Wheel starring Mickey Rooney.

The car returned to Rounds’ mother’s garage and remained there until 1969, when Bill Harrah discovered and bought it. Appreciating its role in the development of Indianapolis racing, he had it restored, and it took its place in his vast collection. After Harrah’s death, the car was acquired by a Mr. Lee in 1987, who had had Bob Smith Coachworks of Gainesville, Texas perform a show-quality nut-and-bolt restoration. The car appeared at the 1993 Pebble Beach Concours d’Elegance and was kept in climate-controlled storage until its purchase by the Milhous Collection in 1998, where it has been similarly cared for.

The Rounds Rocket remains in excellent condition. Its blue paint is unblemished, and the car wears the number 51, under which it raced in 1949. The cockpit is upholstered in red leather and equipped with a black crackle-finish instrument panel. The engine and its compartment are very clean and well detailed. The 6.00-6.50 Lester tires appear new.

An important stepping stone to the mid-engine, rear-drive cars that have dominated Indianapolis since the mid-1960s, the Rounds Rocket stands as a bridge between the Indy roadsters and the March Cosworths: Meyer-Drake power with mid-engine architecture. The fact that it constitutes yet another Howard Hughes mystery only adds to the intrigue. 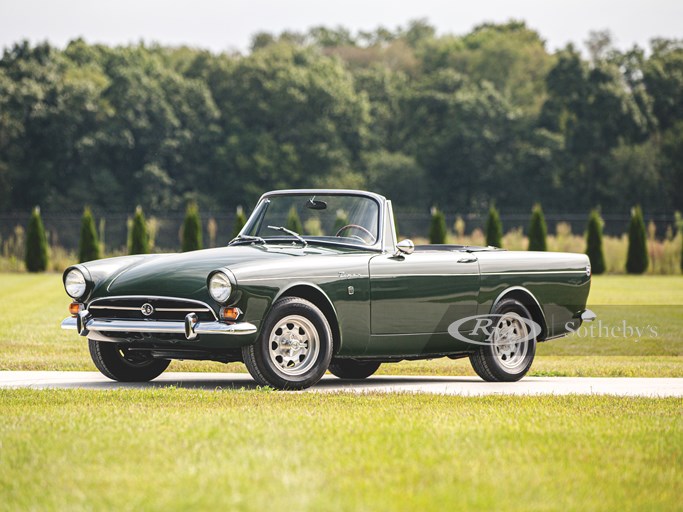 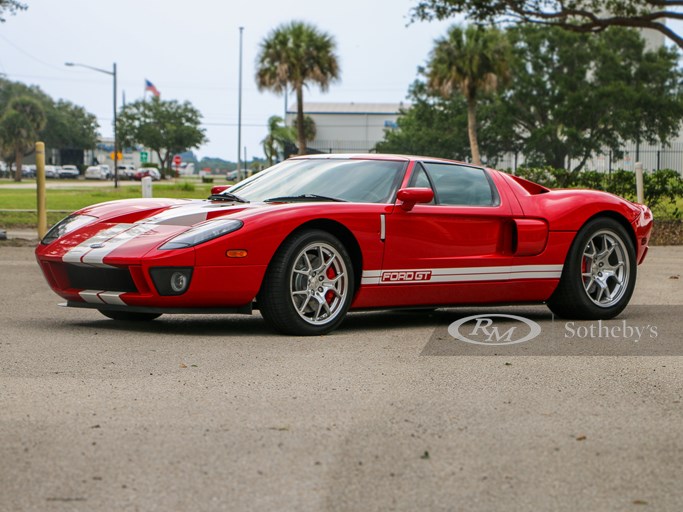 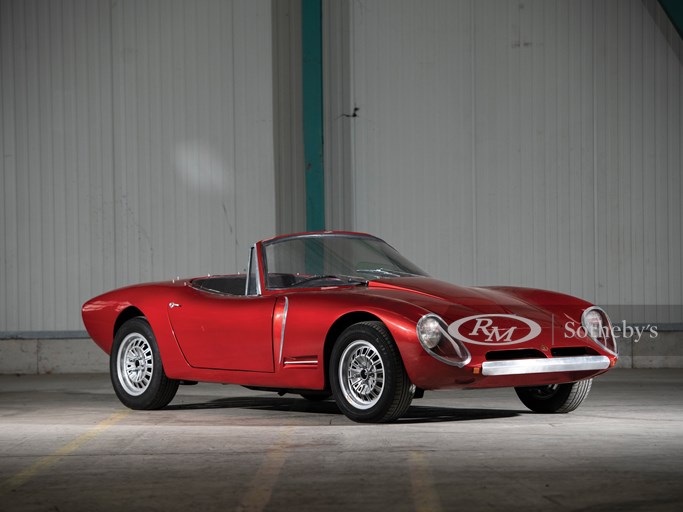 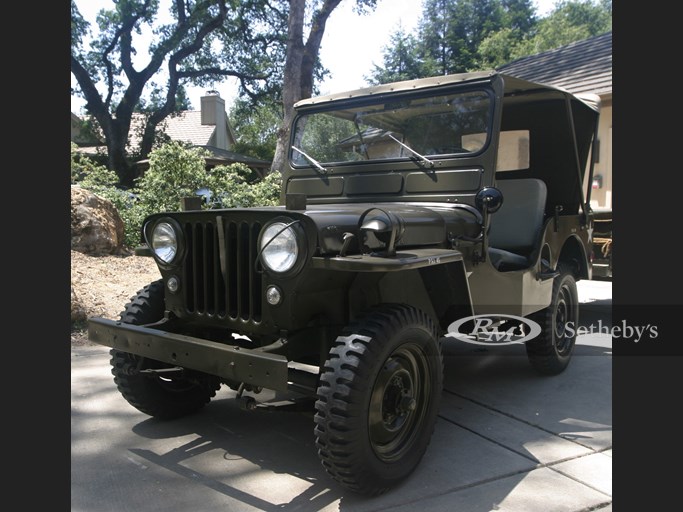