This is the only known original example of a Hupfeld Pepita Style V orchestrion. Although smaller than the Helios series, the Pepita contains a piano with mandolin attachment ("Harfe"), violin pipes, xylophone, drums and traps. This example stood in its original location in a small town in East Germany for over 80 years. When the Berlin Wall was built in the early 1960s, the orchestrion was enclosed behind a partition to hide it from possible confiscation by the government. It remained concealed until the Berlin Wall was demolished. Noted collector Klaus Fischer then obtained it for his collection, and it was later acquired by the Milhous Collection. It was restored by the Musikwerkstatt of Monschau, Germany. The case and wonderful moving scene are still in pristine original condition. The instrument comes with a selection of original Pepita rolls. 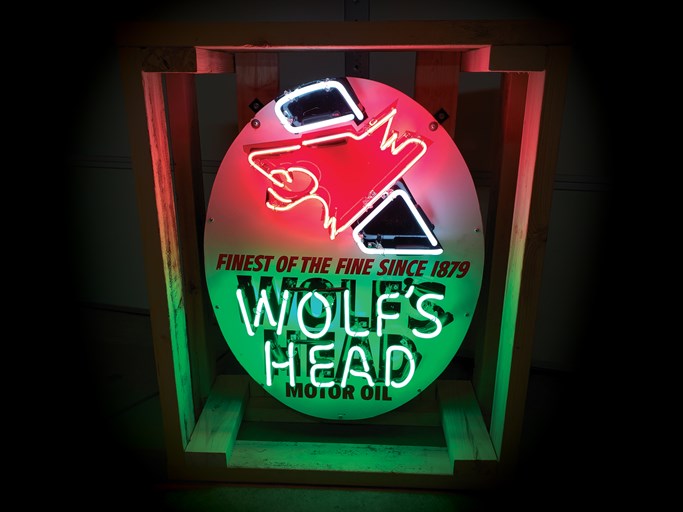 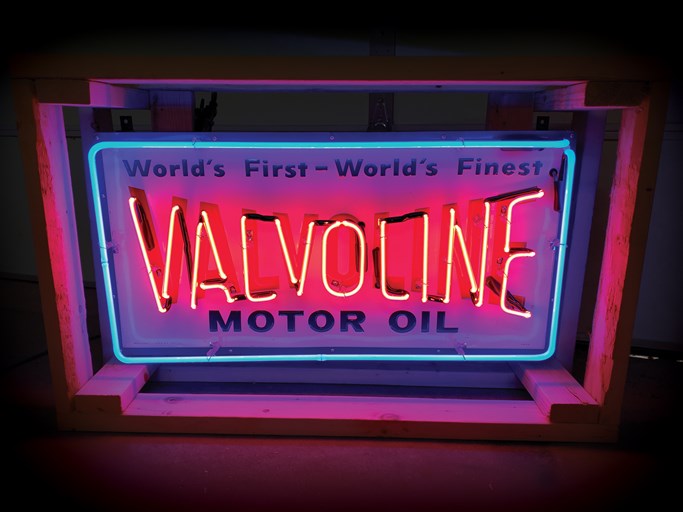 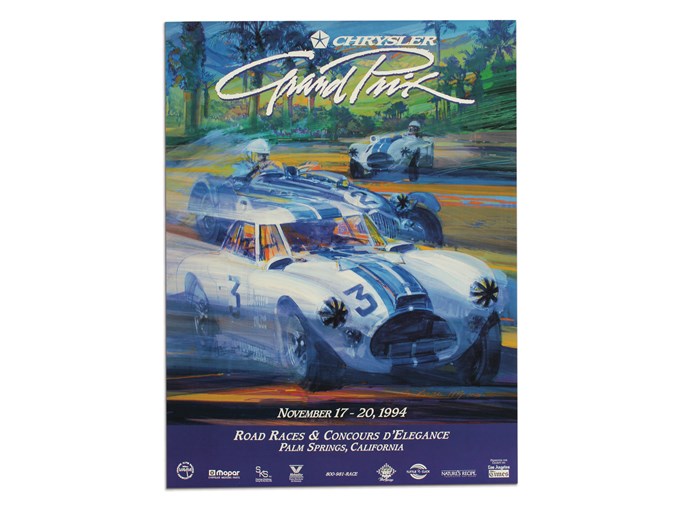 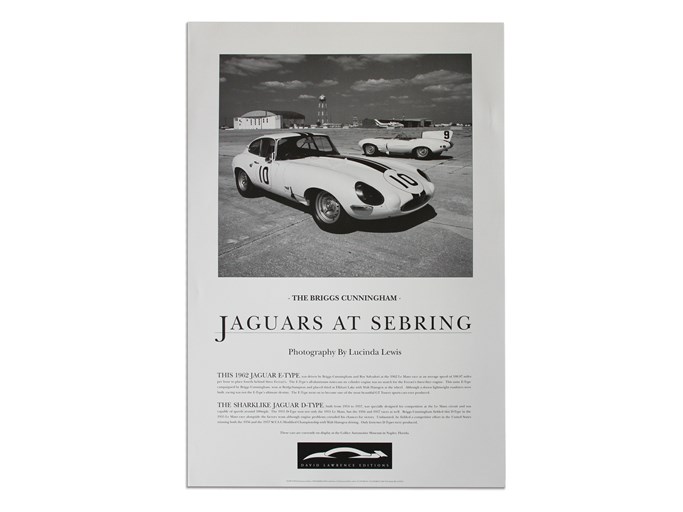