Replacing the 250 SE in November 1967, the 280 SE was powered by the new 2.8-litre M130 inline six-cylinder engine. This new model featured minor revisions such as a one-piece hubcap, new door mirrors, unique door-lock buttons, variable heater levels, and the option of a wood-veneer dashboard. The new 158-horsepower engine provided performance improvements over the 250 SE, with 0 to 100 km/h times recorded at 13 seconds for vehicles equipped with an automatic gearbox.

This example left the factory finished in Mittelblau destined for the United States, where it was sold by Imported Cars of Greenwich, Connecticut. This 280 SE Cabriolet was delivered to its first owner, Mr Gerald Tsai Jr. of New York City, on 10 May 1969. The original service book is stamped from July 1969 to March 1998, with the car being maintained solely by its supplying dealer. The last entry in 1998 states the car had covered 21,977 miles at that point. Following the death of its first owner, this Mercedes-Benz 280 SE Cabriolet remained in the family, with a U.S. title issued in 2005 recording the mileage as 24,776 miles when processed.

On 10 June 2016, the family sold this Mercedes-Benz to Gullwing Motor Cars Inc, with the odometer reading then noted as 28,117 miles. On 17 June 2016, Geevers Classic Cars of the Netherlands imported this Mercedes-Benz on behalf of its new European owner. This cabriolet was then sold at auction in June 2020.

It is noted that the gearbox was replaced with a unit from a 230 SE, while maintenance work from the past year has included the head gasket being replaced by Real Art on Wheels of Leimuiderdijk, the Netherlands in February 2022. The work extended to repairing the automatic choke, and a full engine flush, with new oil and filter. New spark plugs were installed, and the fuel injectors were cleaned and tested. New fuel hoses were fitted, along with a timing chain guide, and various gaskets. Additionally, in December 2021, this 280 SE was detailed by New Car Look of the Netherlands. The odometer reads 28,201 miles at the time of cataloguing.

This Mercedes-Benz 280 SE is accompanied by its owner's manual, service booklet, and spare parts catalogue. Furthermore, the car is fitted with a period-correct radio, and is accompanied by a spare wheel and tool roll. 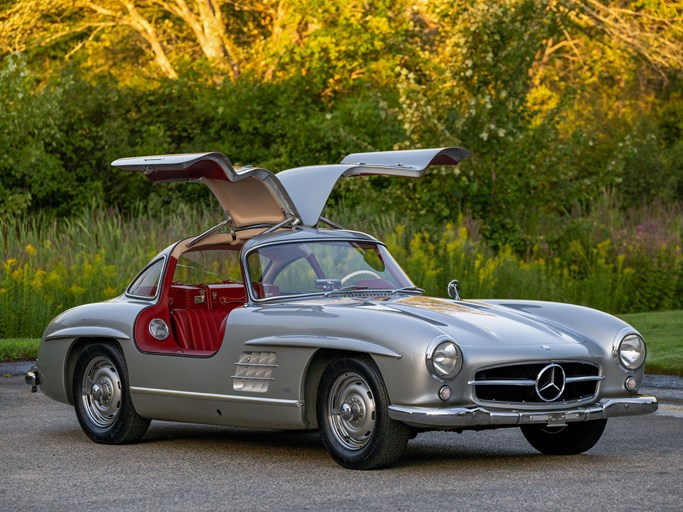 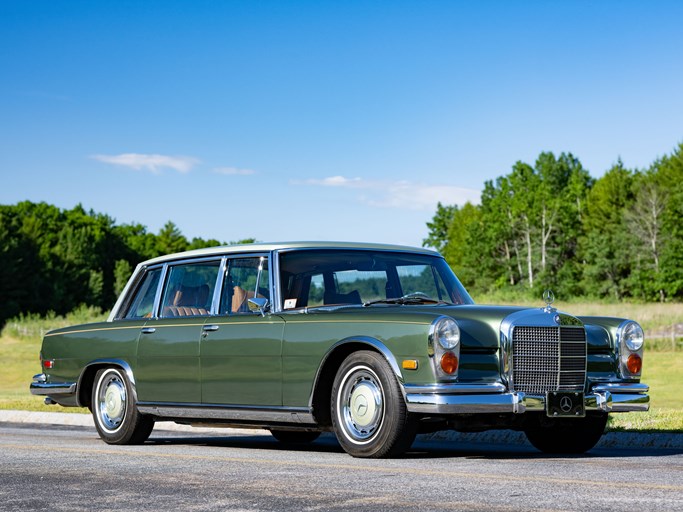 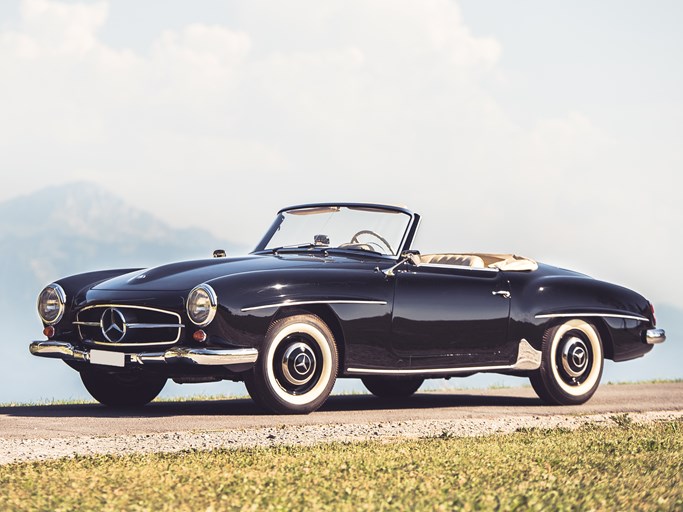