Few could have anticipated the imposing sight of a six-foot-tall, near-three-tonne, V-12 powered, four-wheel-drive behemoth at the 1986 European Motor Show Brussels—much less one appearing on the Lamborghini stand. But then, Lamborghini was never one to follow convention, and rarely has this free-thinking approach been embodied more completely than with the company’s fantastically idiosyncratic LM002.

In fact, its genesis stretched back as far as the ill-fated Chrysler V-8-powered Cheetah military vehicle of 1977, the failure of which led Lamborghini—with hindsight, somewhat optimistically—to reason that a four-cam V-12-powered derivative might be more attractive to U.S.- or Middle East-based armed forces instead. Eventually, and reluctantly, accepting that the defence market was somewhat farfetched, the company pressed a civilian version of the vehicle into limited production, with 328 examples being built and sold between 1986 and 1993.

Powered by a suitably adapted version of the mighty Countach engine, the LM002 featured a tubular steel chassis clad with aluminium and fibreglass panels, boasting a typically luxurious interior including air conditioning, electric windows, and full leather trim. A five-speed ZF gearbox transmitted the engine’s generous 444 horsepower to the road, while switchable front and rear differentials allowed for two- and four-wheel drive, ensuring that the LM002 could tackle all road surfaces and environments. Performance was impressive for a vehicle of such size, weight and drag coefficient, with a 0 to 60 mph time of 7.7 seconds and a top speed of 118 mph—although a fuel tank of some 290 litres hinted at its prodigious thirst.

Dubbed the “Rambo Lambo” by legendary American writer Brock Yates in his October 1987 road test for Car and Driver, and described by him not entirely inaccurately as “the closest thing to a street-legal Tiger Tank”, the LM002 found favour across the whole gamut of the rich and famous. Indeed, it is unlikely that there are many other cars in history that have simultaneously been enjoyed by clientele as diverse as Keke Rosberg, Malcolm Forbes, and Tina Turner.

Delivered new to Lamborghini distributor Codeco S.A. in Lausanne, Switzerland on 21 March 1988, chassis number 12103 left the Sant’Agata Bolognese factory finished in Beige Chiaro, with champagne leather upholstery. It is marked as an early production example by the six Weber carburettors that feed the Lamborghini’s magnificent L510 engine. This LM002 remained in Switzerland for the early part of its life, with the service book showing an oil change at 6,300 km in September 1988, and a service at 10,000 km in January 1989. Its mighty V-12 was rebuilt by Lamborghini Lausanne in 1996—according to a prior sales advertisement—and serviced on 10 June 1996 with the odometer reading 22,100 km.

Today, chassis number 12103 is beautifully presented in a shade of dark blue, with its factory-correct Champagne interior and contrasting red Lamborghini Taurus symbols and lettering. The odometer reads 44,560 km at the time of cataloguing. Please note, this LM002 will require due care and maintenance before it can return to the road. It is recommended that potential bidders contact an RM Sotheby’s Specialist for further information. Accompanying the car is a 2007 assessment, invoices, a Lamborghini certificate of origin, and its service book.

The recipient of a total respray in 2019, this giant of Lamborghini history—both metaphorically and physically—represents the embodiment of Sant'Agata's disruptive philosophy, combining luxury and rarity with true off-road ability. 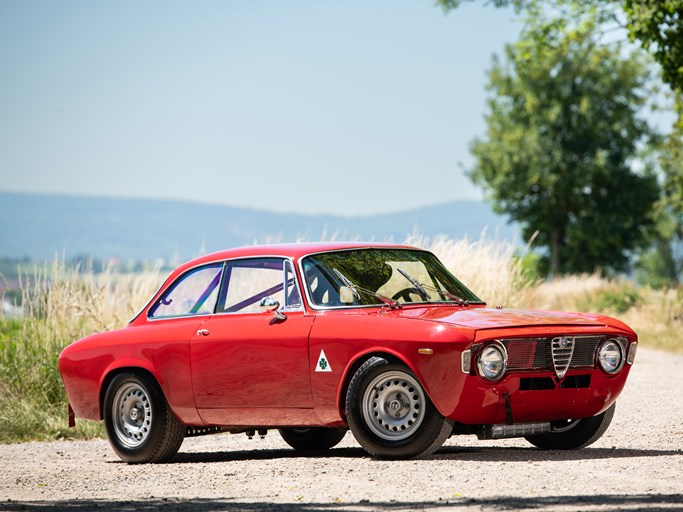