The second series of Aston Martin’s V8 Vantage—otherwise known as “Oscar India”, codenamed to mark its planned “October Introduction”—was introduced to deliver an improved but standardised engine and interior across the Aston Martin range. The consolidation of components between the models Lagonda, V8, and Vantage brought improved refinement and luxury in the cabin, as well as better driveability and performance from the engine.

This particular Series II is a V580 “BBS”, which was delivered to its first owner in March 1983. The “BBS” variant was the result of a requirement to shod the car with a tyre that could cope with the prodigious amount of performance on offer; the solution was to use a wider BBS eight-inch rim with a larger 275-profile Pirelli P7 tyre, housed in slightly flared arches. Unsurprisingly, the “BBS” variants are now considered to be very desirable indeed, especially those equipped with a manual transmission.

Chassis 12363 presents in exceptional condition having been the subject of a three-stage restoration under the stewardship of Aston Martin Bordeaux, which began in 2007 with an overhaul of the mechanical elements of the car. This first stage comprised work costing in excess of €40,000 and included a new clutch, shock absorbers, steering rack, and tyres. In 2011, a further €35,000 was lavished on the car primarily on cosmetics and paintwork, before a further €75,000 was spent in 2013 on the third stage of the restoration: stripping the body for repairs, priming, and repainting, before reassembling it with new rubbers, glass and seals. The interior was entirely retrimmed at the same time with 30 metres of pristine white leather, in accordance with its original specification.

In addition, around €37,000 was spent at Aston Martin Heritage in 2018 on a full tune-up to ensure the car was performing perfectly, and it was at this time it passed into the hands of its current owner. It is said to have been lightly used in his ownership and remains exceptional in every sense. As one would expect with an example of this calibre, the car is accompanied by its Aston Martin Heritage Certificate confirming that it features its matching-numbers chassis and engine, as well as a history file documenting large sections of its ownership history, in addition to photographic accounts of the restoration work.

In short, this is an immaculate 'Oscar India' V8 Vantage in a very desirable specification indeed. 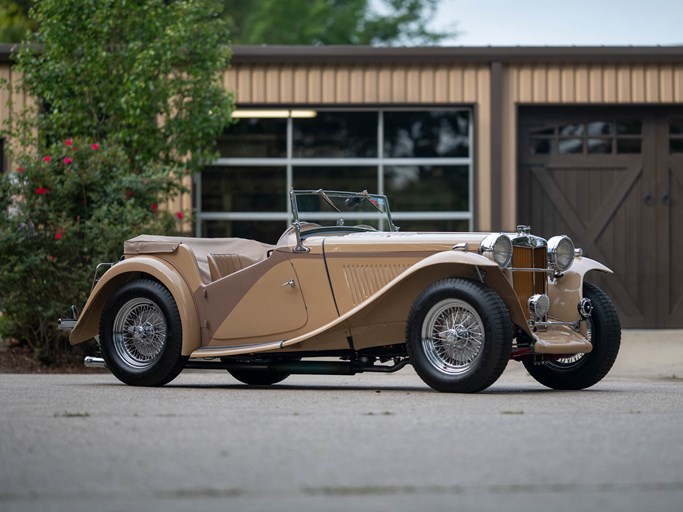 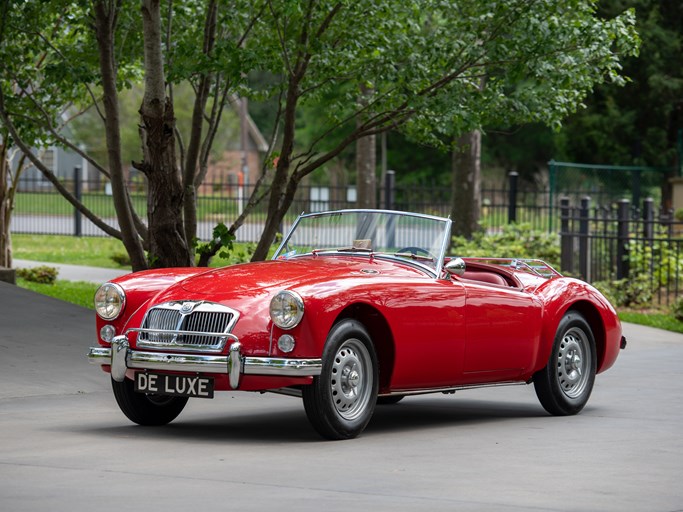 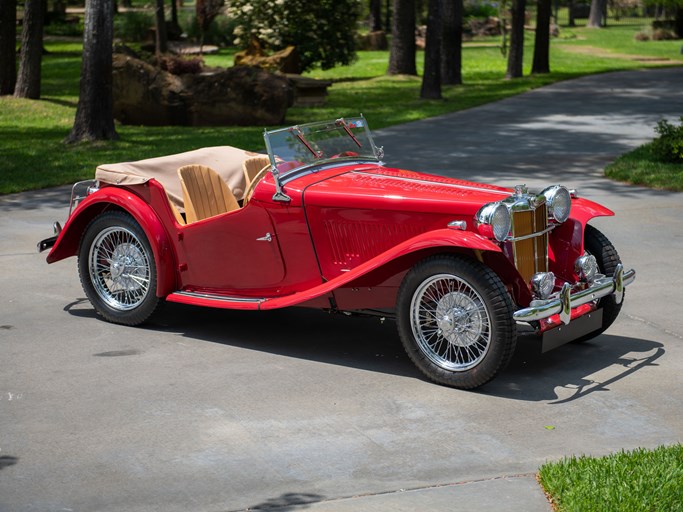