Porsche’s introduction of its next-generation 911 model at the Paris Motor Show in 1974—known internally as the “930”—was a seminal moment in the marque’s illustrious history. Under the supervision of Ernst Fuhrmann, Porsche utilised technology developed primarily to allow its 917/30 Can-Am racing cars to compete with the large-displacement Chevrolet engines powering many of the grid in the U.S.A. Channelling this into the new 911, the German manufacturer elevated its iconic sports car to a performance height that had hitherto been the preserve of Italian supercars—and in doing so, created a dynasty that has been a performance benchmark ever since.

The car itself featured the 3.0-litre flat-six engine from the Carrera RS, paired with a single-KKK turbocharger blowing at 0.8 bar. Power was rated at 260 brake horsepower at 5,500 rpm, which enabled a sprint to 60 mph in a little over five seconds, further to a top speed the interesting side of 150 mph; respectable numbers even for a modern sportscar. Other changes included upgraded suspension, larger brakes, and a redeveloped four-speed gearbox to cope with the power increase. An instant hit in its day and now rightly considered as a landmark car, this vintage of 911 can be demanding but rewarding to drive in equal measure and more than able to match any supercar of the day in a straight line or around a track.

This particular example is one of just four of the “930” generation that left the factory in 1976 painted in Apple Green (260) and was delivered to its first owner in February of the same year, via Porsche of Düsseldorf. With its matching-numbers chassis and engine, the car is accompanied by a history file that details diligent cosmetic and mechanical maintenance over time, including over €3,000 spent on engine maintenance in 2018, carried out by Rennsport. On the outside, the wonderful paintwork is offset by black Fuchs alloys with a silver dish, while on the inside it benefits from the optional black headliner and navy Shetland inserts to the original leather seats, which show gentle patina commensurate with the mileage of the car.

A beautiful example of a truly significant car, this 911 Turbo Coupé is equally special as a unique weekend toy or a key component of any serious Porsche collection. 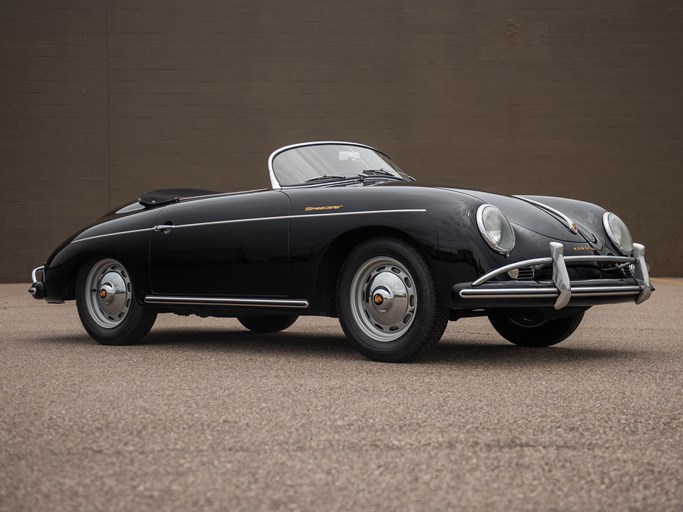