An excellent example of America’s Sports Car, this first-generation Corvette is a quad-headlight 1960 model, equipped with the highly desirable 270 bhp iteration of Chevrolet’s 283-cu. in. V-8, topped with dual four-barrel Carter carburettors. Options include the highly sought-after four-speed manual transmission, along with a Wonderbar radio and removable hardtop.

Finished in understated Horizon Blue with white coves and a soft turquoise interior, this car retains its matching-numbers original engine and has received a Top Flight Award in National Corvette Restorers Society (NCRS) judging in May of 2009. Considered to be the gold standard of Corvette judging and authenticity, their processes are known for strict attention to detail. Earning a Top Flight Award requires earning 94% of 4,500 available points during a thorough check of not only the car’s finishes, but also its operational condition.

With the previous European owner keeping the car at his home in Spain, it was fitted there with an electronic ignition to improve its reliability and drivability. Upon its acquisition by the consignor in 2014, the car was imported to France and subsequently registered for the road.

Top Flight Corvettes can be difficult to come across in Europe, and as such, this Corvette warrants special consideration. It would surely make for a lovely warm-weather driver in sunny locales. 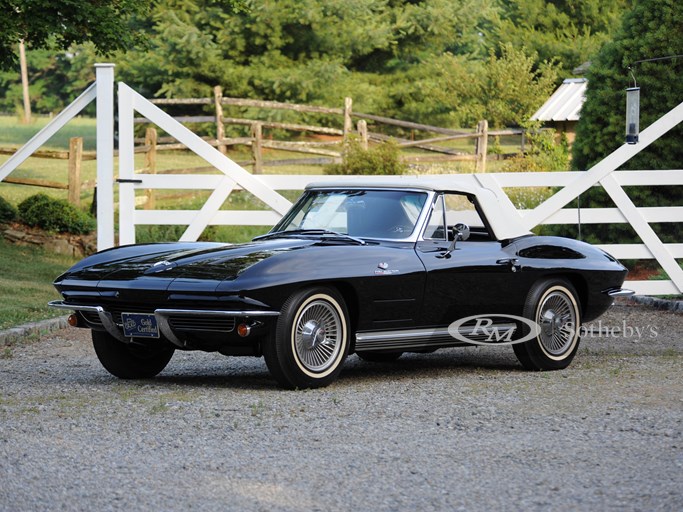 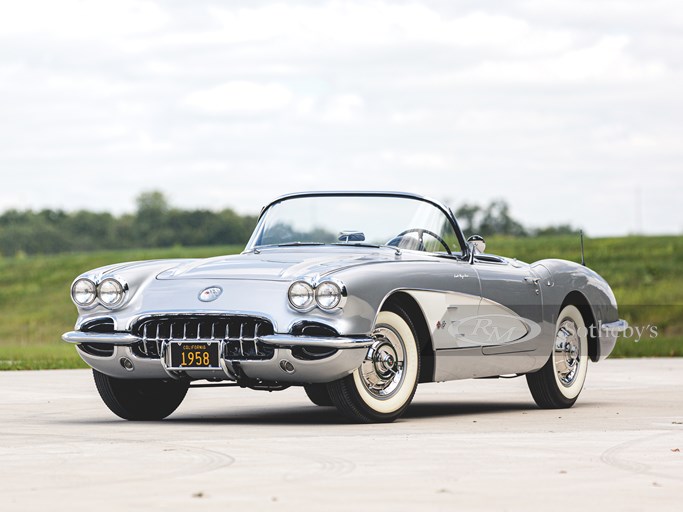 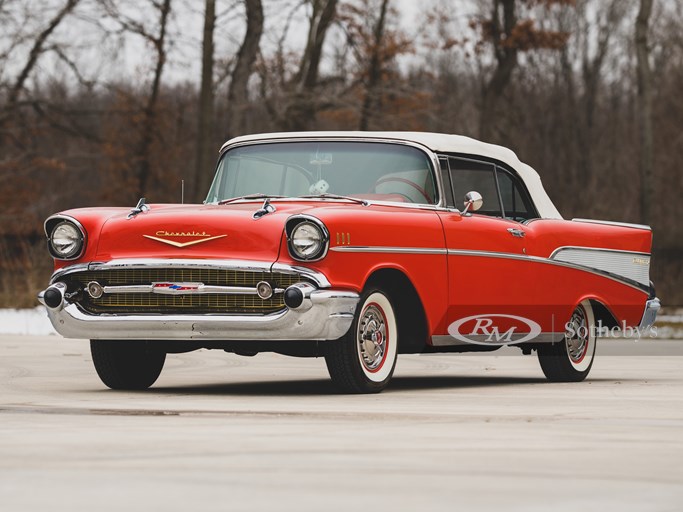 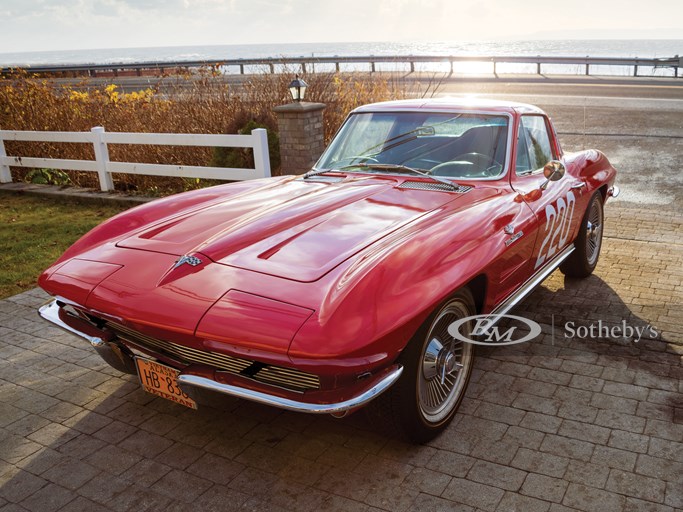