Please note that this vehicle has either been driven for no more than 6000 kilometres from new or is less than 6 months of age from new. Due to this, vehicle can be considered as ‘new’ for VAT purposes in your end destination. Please be sure to contact your local tax authorities for confirmation prior to purchase.

When it was launched at the 1999 Geneva Motor Show, the Diablo GT introduced Lamborghini’s customers to a new realm of road car performance. The GT was a road-legal product of the Diablo GT2 racing program and featured the extensive use of carbon composites, as well as a suite of track-honed powertrain improvements, setting it poles apart from the concurrent Diablo SV.

Even by the standards of Sant'Agata Bolognese’s engineers, the new carbon-fibre bodywork was aggressive. A new front air dam, enormous rear diffuser, and bespoke rear wing all saved weight and improved the aerodynamics, whilst widened front sections allowed for better suspension geometry to improve handling. Indeed, only the scissor doors and roof were retained from the existing model. The mechanical aspects of the car were also intensely fettled. Two-wheel drive replaced the heavier four-wheel drive system, and the V-12 engine, now breathing through a roof-mounted snorkel intake system, was enlarged from 5.7 to 6.0 litres.

Other improvements included a centrally mounted twin racing exhaust, titanium con rods, a lightweight crankshaft, and revised engine management electronics. The results were prodigious: 575 bhp, 630 nm torque, and a top speed of 215 mph. Lamborghini was so confident of the car’s performance that they proclaimed to be “the fastest production car in the world”.

This example was delivered new to a VIP customer of Kremer Lamborghini, one of the largest, most significant, and oldest Lamborghini distributors in Europe. Astoundingly, this individual has retained the car from new until today, and it has barely been used since 1999, now showing just 276 km on the odometer. Whilst remaining immaculately preserved its entire life, the Diablo has been recently recommissioned in December 2017 and is reported to be running perfectly.

Tastefully specified in Nero with black and grey Alcantara trim, it is supplied with its correct carbon-fibre briefcase, original order sheet, original warranty card, service book, and assorted paraphernalia from the factory. Almost certainly the finest and lowest mileage Diablo GT in existence, this is an acquisition opportunity that will not be repeated. 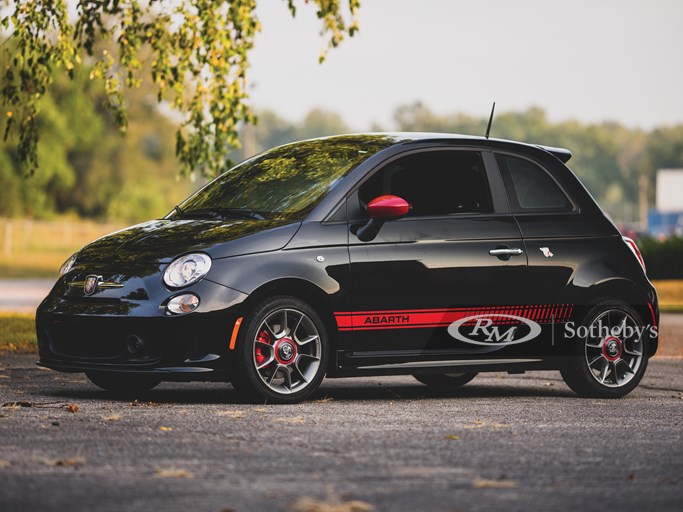