The F2007 is the 53rd single-seater built by Ferrari to compete in the Formula 1 World Championship. The project, dubbed internally the 658, is best known for providing Kimi Räikkönen with his first World Championship title and Ferrari with its first Constructors’ Championship since Michael Schumacher and the Scuderia won both in 2004. The F2007 was unveiled to the public on 14 January 2007 at the Fiorano test track in Maranello, Italy.

Interestingly, Ferrari were the only team to receive tobacco sponsorship for the 2007 season. In order to circumvent the European tobacco advertising ban, their cars did not feature the Marlboro brand name. Rather, a simple red and white ‘barcode’ was used throughout much of the season. However, Ferrari did feature the Marlboro logos in the Bahrain, Monaco and China Grand Prixes.

Offered is a fascinating piece of Scuderia Ferrari and Formula 1 history, a rear engine cover from the highly successful F2007. As noted, this piece features unusual Marlboro livery, which was only worn for three races in the 2007 season. It is also finished in Rossa Corsa, as opposed to the lighter Marlboro red, that the cars wore starting with the Monaco GP. The engine cover was given to the consignor by the then general manager of Scuderia Ferrari, Jean Todt, as a special thank you for the integral part he played in the ‘Spygate’ controversy that shook up Formula 1 that year. The gift was also signed by Todt and the then incoming team principal Stefano Domenicali, as well as the 2007 team drivers Felipe Massa and Kimi Räikkönen. 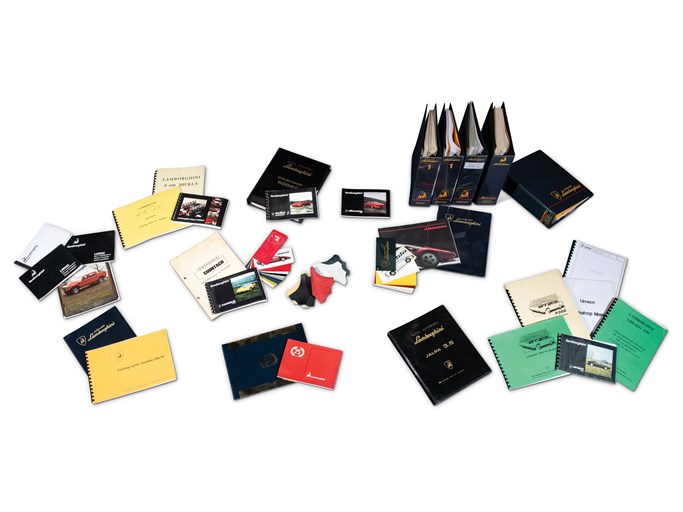 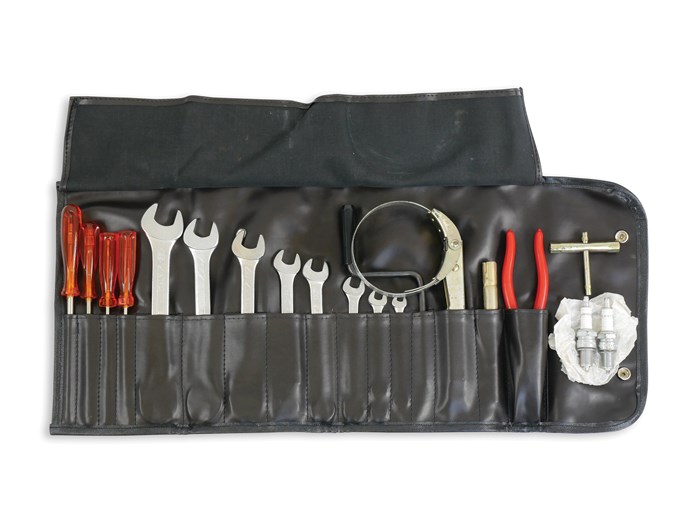 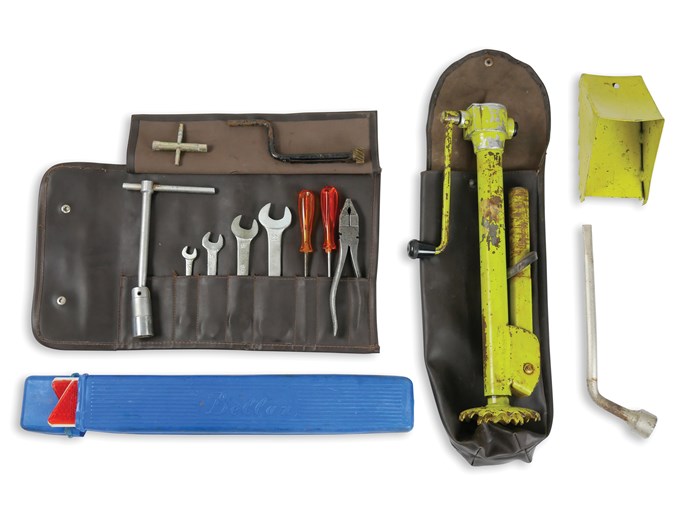 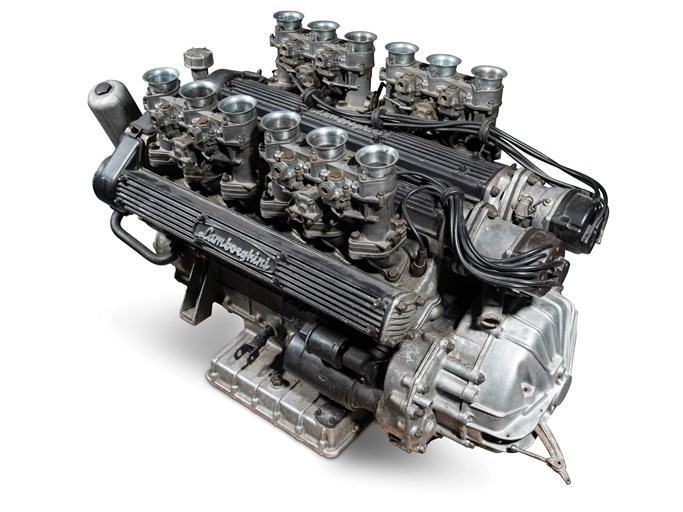