Originally a helicopter manufacturer, MV began manufacturing motorcycles in 1948. The company eventually went racing in earnest, and its dual overhead-cam singles, triples, and four-cylinders dominated international racing from the 1950s through to the 1970s.

John Surtees won his first world championship in the premier 500 cc class in 1956, followed by three successive world titles in 1958, 1959, and 1960. Surtees then turned his attention to Ferrari sports and Grand Prix cars, and to this day, he remains the only world champion on both two and four wheels. The torch was passed to Gary Hocking in 1961, then to Mike Hailwood in 1962, 1963, 1964, and 1965. That indomitable championship run was followed by Giacomo Agostini, who racked up an incredible seven world championships for MV from 1966 to 1972.

Driven by its dominance on the track, the MV, designed by the engineer Remor, was a major success. The beautiful DOHC inline four-cylinder engine was a genuine wonder, and MV thought it best to produce a road-going version for the public. The 600 “Quattro Cilindri” was unveiled at the Milan Motorcycle Show in November 1965. Innovative as it was, however, the 600 was not a major success. Suffering from an identity crisis, it was too expensive and not sporty enough to remind buyers of the MV Agustas ridden by the legendary Surtees, Hailwood, and Agostini. In 1969, increased displacement of 750 cc paved the way for top-level road-going performance.

The ultimate version came in response to requests from American importers. The 750 S America was unveiled in 1975 and produced until 1980. Its displacement was further increased to 790-cubic centimetres. The company had finally produced an exceptional motorcycle worthy of both its name and its fabled history.

This 750 S America, frame number 2210320, is an exceptionally original and pure example. Built in 1977, it was first registered in Italy and has only been ridden for 3,800 kilometres since it left the factory. It was most recently road tested by an RM Sotheby’s specialist, where it performed marvellously and with little fault. The only cause for concern was the carburettors, which were rebuilt without delay.

The styling is pure Italian and the MV exudes character that few bikes can match. The 750 Sport America is on every serious collector’s shortlist, of which this MV is one of the finest. 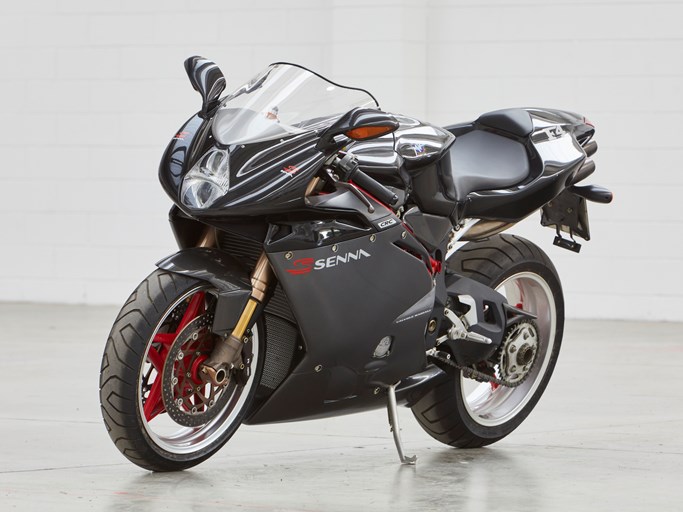 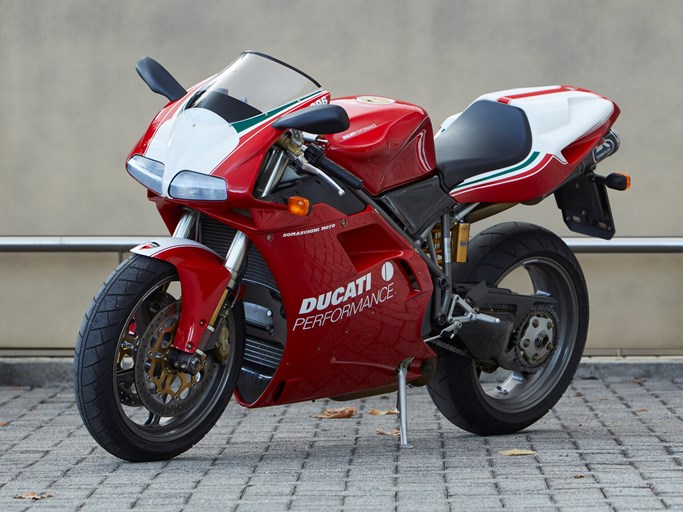 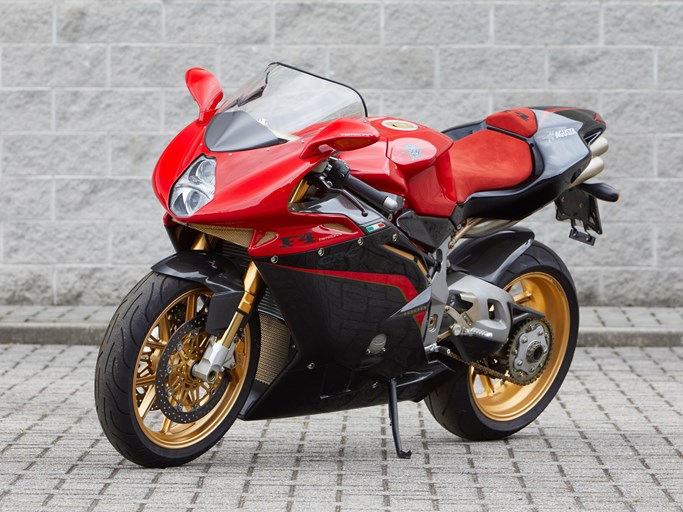 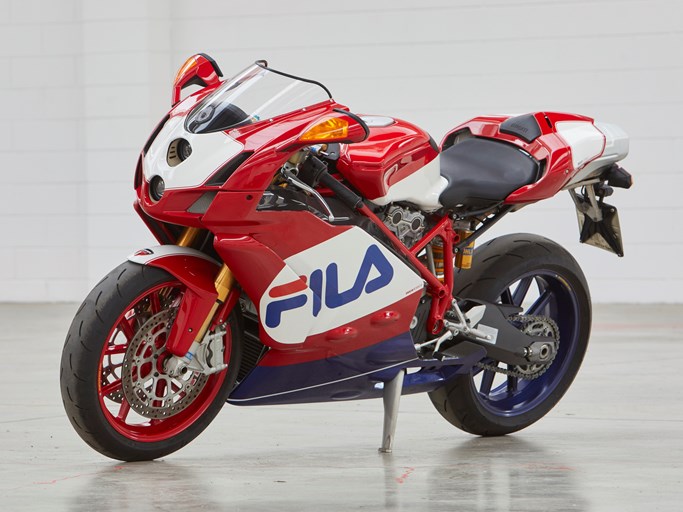