In the midst of anti-Peron upheavals in the mid-1950s, racing driver Alejandro de Tomaso made his way to Italy, where he drove OSCA race cars for the Maserati brothers. Like several other racing drivers of his day, de Tomaso eventually developed his own automobile, which combined a racing-style chassis, Italian design, and reliable American power, in this case, by Ford.

The first true production De Tomaso was the Mangusta, which was introduced in 1967. It was designed by Giorgetto Giugiaro, built by fabled Turin coachbuilder Ghia, of which de Tomaso had become president, and reportedly based upon the Ford GT40 concept, with a midship V-8 engine, rear transaxle, and backbone chassis. Giugiaro’s muscular, wide-shouldered bodywork emphasised that the engine, which was visible under two clamshell-style rear windows, could propel the car from 0 to 60 mph in 6.3 seconds, through a 15-second quarter-mile at 94 mph and to a claimed top speed of 155 mph.

The Mangusta offered here was beautifully restored for its present owner with painstaking attention to detail, and it is likely amongst the finest examples in existence. It is freshly completed and has been refinished in what is believed to be its original factory colours, a dazzling green (simply called Lime, found below a later colour change to red) over black leather upholstery, which is a combination that is oh-so-appropriate for a sports car produced at the wild end of the Swinging Sixties.

Unlike many of these cars, which have been hot-rodded over the years, this example has always been preserved in very much its original specification, which is something that the owner held true to during its restoration. The early 289 V-8 and ZF1 transmission, which is the same as was used in the GT40, were fully rebuilt, and care was taken to restore all components in their original finish. The car retains the original sand-cast wheels, with their slightly rough texture, and dials lettered in Italian, suggesting that this Mangusta may have originally been a European-delivery example. Importantly, the car retains its very rare original jack and tool roll, as well as the remote-starter button under the bonnet, allowing a mechanic to turn over the engine during maintenance. This Mangusta is currently domiciled in the UK, and it will be sold with its V5C registration and recent MOT test certificate.

It is interesting to note that mangusta translates to “mongoose”, which is one of the few natural enemies of the cobra. The name is indicative of the performance to which the ferocious Mangusta aspired and which this beautifully restored example can undoubtedly achieve. 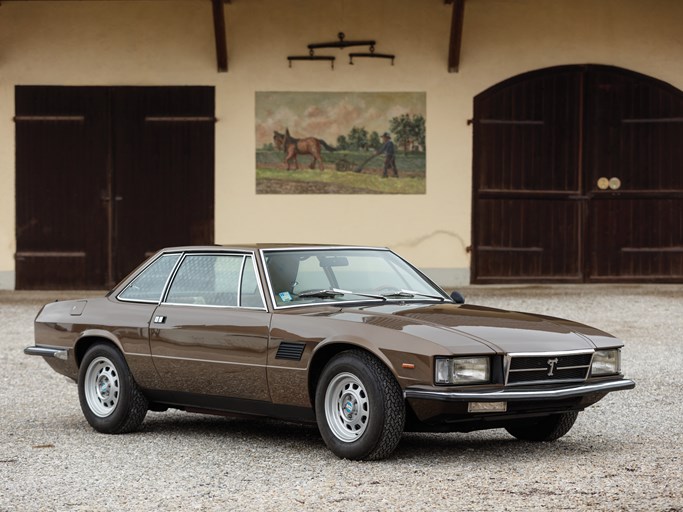 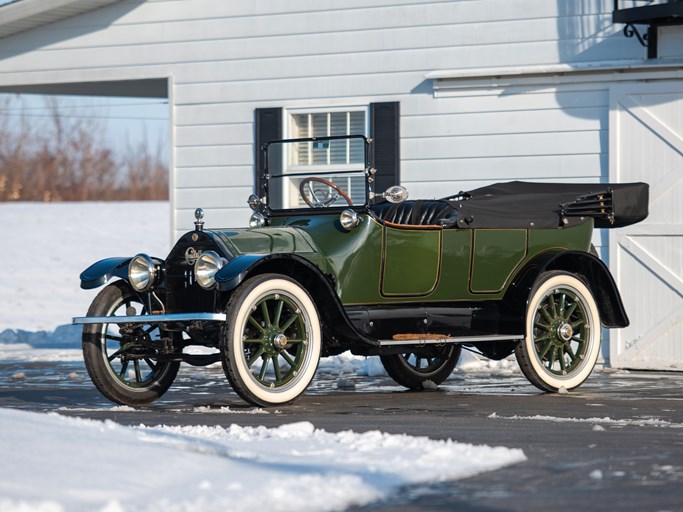 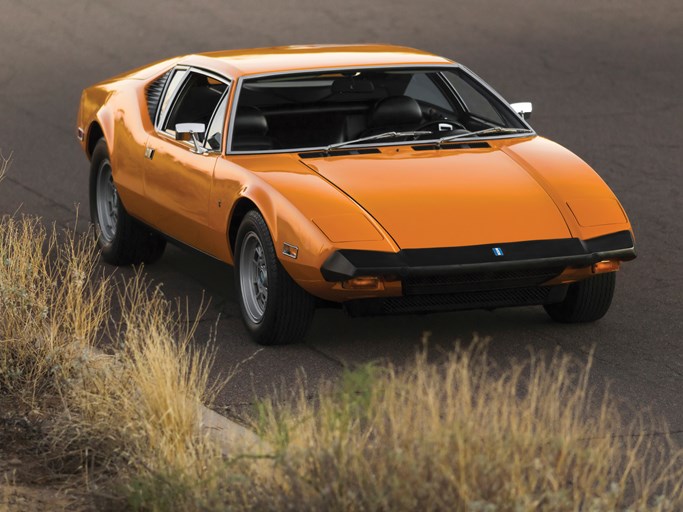