Although the post-war years at Lancia bore witness to some ground-breaking mechanical innovations, including front independent suspension, four-wheel disc brakes, and the world’s first series-production V-6 engine, by 1955, the company’s fortunes had somewhat diminished. Recognising the need to breathe new life into their model line, the Turin-based automaker reconnected with Carrozzeria Pinin Farina to produce the Florida Saloon, an Aurelia-based concept car that debuted at the Turin Auto Salon later that year. Public reaction to the Florida was overwhelmingly positive, and Lancia soon approved a production version, which was eventually dubbed the “Flaminia”, and it replaced the Aurelia as the company’s flagship model.

The Flaminia was initially built only as a berlina, but a Pinin Farina coupé eventually became available, and it experienced immediate success. Three years later, at the Turin Salon, the company introduced two sportier versions with shortened wheelbases, the Flaminia GT and the Flaminia Sport. Whilst the prior car was a grand tourer built by Touring, of Milan, the Flaminia Sport was bodied by Zagato and included a number of the firm’s hallmark styling cues, such as a sinewy, curvaceous body, covered headlamps, a central bonnet scoop, and the signature double-bubble roof.

The Flaminia’s body was fashioned in lightweight alloy panels, and Zagato’s coachwork endowed the sporty Lancia chassis with improved aerodynamics and distinctive good looks. Just 99 examples of the first Flaminia Sport with covered headlamps were constructed before the design was modified, and these earliest Sports remain the rarest and perhaps most sought-after of the three versions that were built before production ended in 1967.

In 2003, this Lancia was acquired by the previous owner, who subjected it to an intense restoration that stressed originality above all else. As demonstrated by a compendium of invoices, the exhaustive refurbishment was performed by the well-regarded Carrozzeria Quality Cars in Padova, Italy, whose craftsmen learned their trade under the tutelage of the famous Dino Colognato.

The classic 2.5-litre Lancia V-6 was carefully refinished to match the sparkling engine compartment, whilst the body was painted in an authentic coat of blue paint, which was complemented by an interior of light blue leather and white piping, with darker blue carpeting. After the handsome Flaminia completed its restoration in late 2004, the owner sought to bolster its provenance with accreditation from the most prestigious sanctioning bodies, securing both a FIVA identity card and ASI paperwork.

This outstanding early Flaminia Sport is beautifully prepared for presentation at finer concours d’elegance, and it is certain to be welcomed at numerous world-class vintage events and tours, as it is a very rare and highly desirable example that combines the finest in Lancia chassis engineering with the peerless styling that Zagato was penning at the twilight of the 1950s. This Flaminia Sport would make an outstanding addition to any collection of Italian post-war sports cars, as it is a singularly breath-taking automotive statement, with its ground-breaking V-6 and exquisite coachbuilt lines.

Flaminias such as this lovely example are exceedingly smooth, easy, and comfortable to drive. This car is well ahead of its time, and it would be ideal for spirited touring, as well as concours showings. It is the perfect GT. 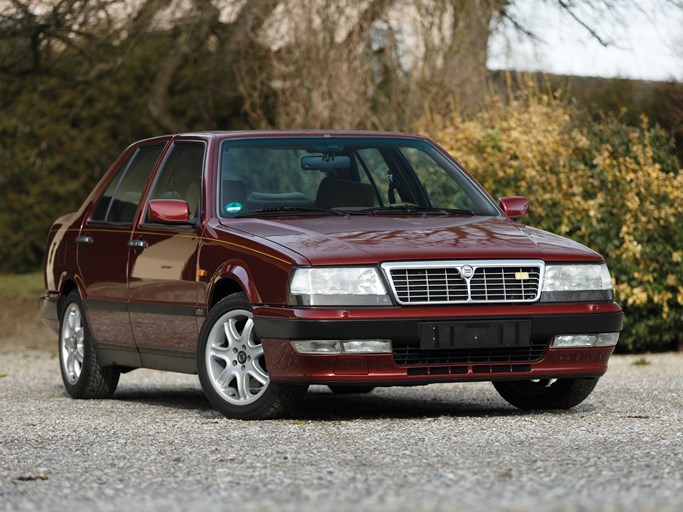 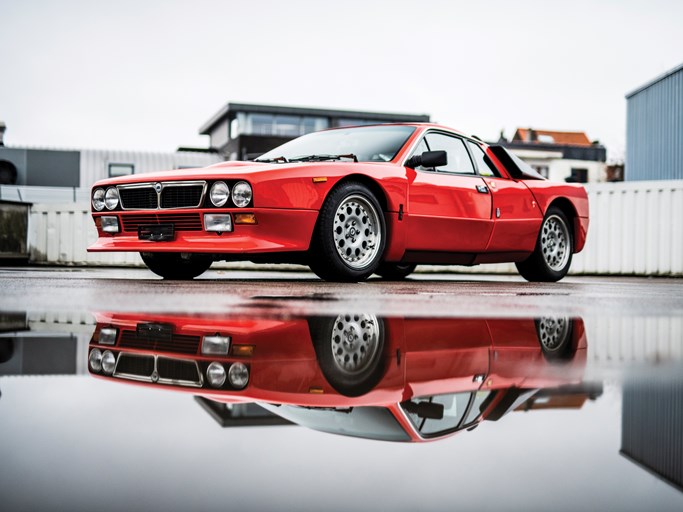 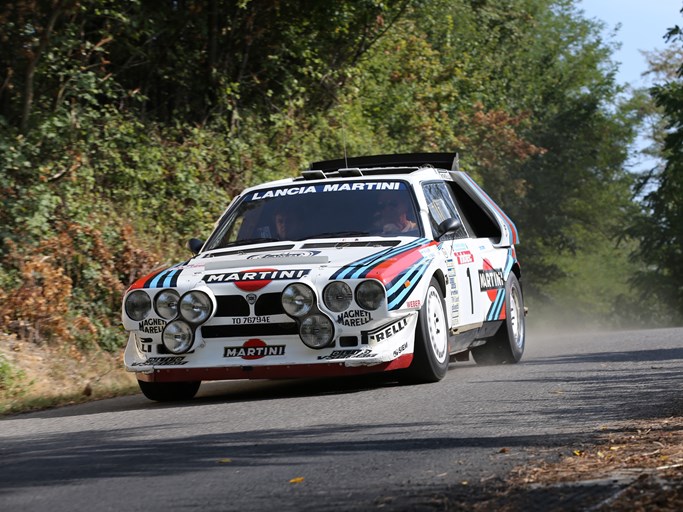 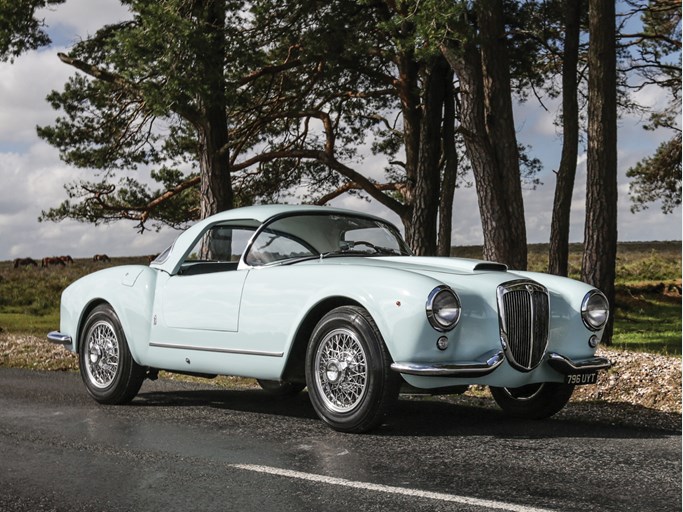