The 250 GTE was an enormous commercial success for Ferrari, as the marque’s first production grand tourer. Between the introduction at the 1960 Paris Salon and the evolution into models fitted with a four-litre V-12, almost 1,000 cars were built.

The GTE has the same 2,600 mm wheelbase as the legendary 250 GT LWB Tour de France, but moving the engine forward in the chassis and widening the track of both the front and rear wheels increased the interior space significantly. Although a larger car with luxury and creature comforts, the model was pure Ferrari. The chassis was clothed in a svelte Pininfarina steel body with aluminium bonnet, doors and boot lid. With disc brakes, Nardi steering wheel, leather-trimmed seats and interior, chrome-rimmed Veglia instruments and Borrani wire wheels, the car was both luxurious and sporting. A top speed very close to 225 km/h delivered on the promise.

The example presented here was the subject of a comprehensive, professional nut and bolt restoration, during which the body was removed from the chassis. Upon being stripped for paint, it was clear that the body was in excellent condition and showed no signs of previous accident damage. Noted specialists, Touring Garage, performed the outstanding work in 2005, and full records of the restoration accompany the car–as does a proper set of tools. Restored Borrani wheels and new tyres were fitted as well. The current owner acquired the 250 GTE in 2007 and placed it within his 30 car collection, driving it only an approximate 500 km ever since. The car is beautifully presented throughout and remains a highly attractive example of a short-lived yet very drivable series within the greater history of four-seat Ferraris. 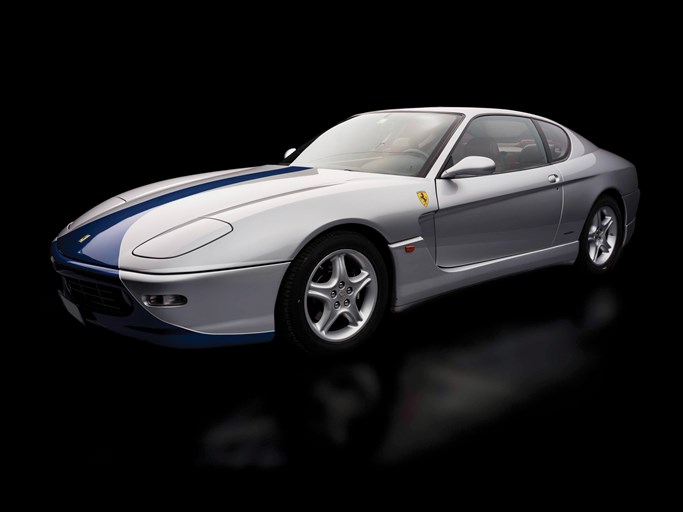 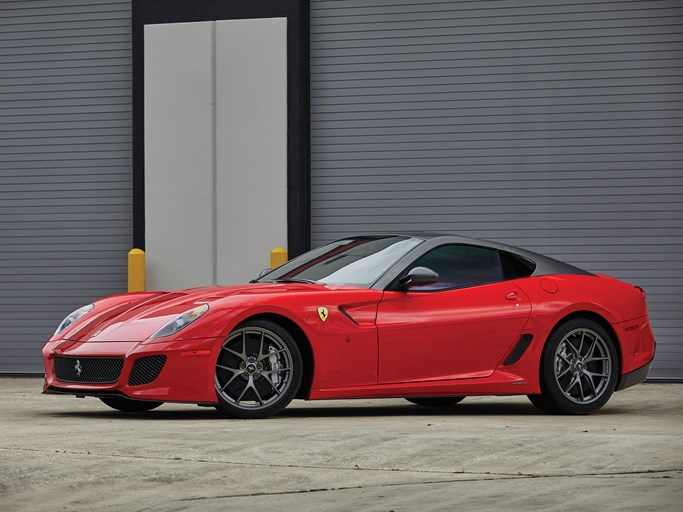 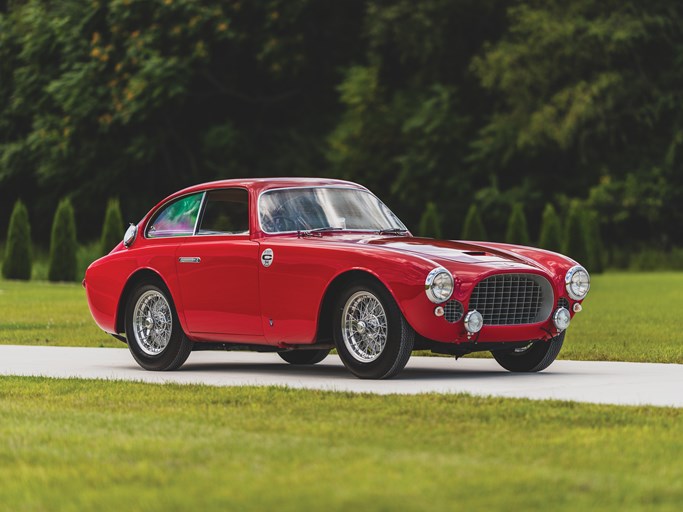 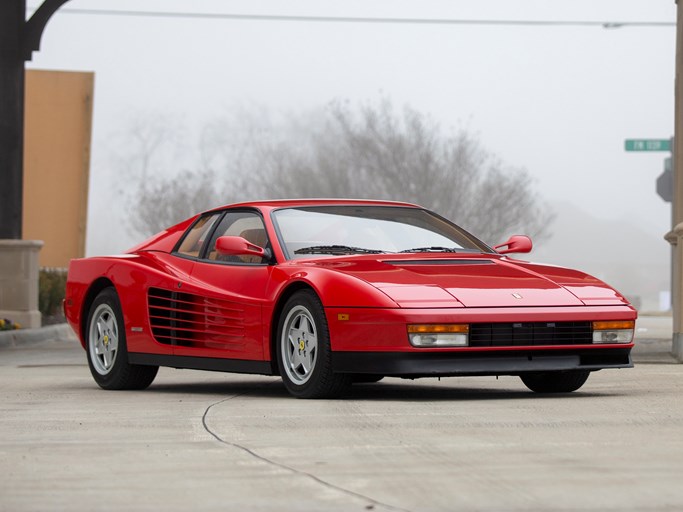