starts than any other in history

When a 1972 rules change banned the Porsche 917, French manufacturer Matra won three Le Mans 24 Hours in a row, withdrawing after 1974. The 1975 race saw Cosworthpowered Gulf-Mirages and Lolas mix it up with Porsche Carreras. Then, two French entrepreneurs surfaced in 1976.

Jean Rondeau, who had raced at Le Mans in 1972, ‘73 and ’75, and Peugeot designer Gerard Welter both planned to use the Peugeot/Renault/Volvo 2.7-litre V-6. This would have meant strong French support but Rondeau was convinced that the English Cosworth V-8 held more promise. He designed a steel space frame with aluminium box sections around the engine. His aerodynamic GTP cars weighed just 1,796 pounds, generating 415 horsepower at 9,000 rpm.

The English engine eliminated local sponsorship, but Rondeau’s solution was ingenious: he named the car after his sponsor, coloured paper maker Inaltera. French TV stations would not mention the name, which must have handicapped announcers. Two cars were built in Rondeau’s backyard for the 1976 Le Mans 24 Hours. The turbocharged Porsche 936 put the overall win out of reach, but Jean-Pierre Beltoise and Henri Pescarolo won the GTP class and finished 8th overall, whilst Rondeau and Jean-Pierre Jaussaud finished 21st and 3rd in GTP. In 1977, the Inalteras did even better, with Rondeau and Jean Ragnotti finishing 1st in GTP and 4th overall, and the other cars finishing 11th and 13th overall.

No longer sponsored by Inaltera, Rondeau returned to the Le Mans 24 Hours in 1978 as a constructor, with chassis no. 001. Rondeau went on to win the GTP class for the third time, placing 9th overall with Bernard Darniche and Jack Haran in M378/001, “Old Number 1”. It would be the first of 10 appearances in 10 years at Le Mans for this car, and no other has matched its record since the first edition of the Le Mans 24 Hours race in 1923.

In 1979, Rondeau and Jacky Haran updated chassis no.001 to M379 specifications and finished a very impressive 3rd OA and 1st in GTP at the Le Mans 24 Hours that year. Rondeau finally won the Le Mans 24 Hours in 1980 (driving chassis 003, sister car to chassis 001) with Jean-Pierre Jaussaud, and the Energy Efficiency Prize and chassis no. 001 was right behind, crossing the line in 3rd, driven by Belgian brothers Philippe and Jean-Michel Martin and Gordon Spice, and winning the GTP class. No other driver has won Le Mans in a car of his own design and construction.

In the 1982 race at Le Mans, chassis no. 001 came through again and finished 10th overall and a second car was 15th. 1982 was a tough year for the Rondeau team, who had won the World Sportscar Manufacturer’s championship until the FIA allowed Porsche to claim credit for a privateer’s victory, stripping Rondeau of their title.

The world was changing and Porsche 956s dominated Group C. In 1983, chassis no. 001 was driven by Vic Elford in his last race before retirement but suffered engine failure; five other Rondeaus were entered in the race that year. The only Rondeau to be classified ultimately finished 19th. Following this disappointment, Rondeau was forced to close up shop. Sadly, he was killed in a tragic car accident in 1985.

In 1985, Noel de Bello entered chassis no. 001 at Le Mans, yet again, but mechanical problems ended his race in the 7th hour. Noel de Bello went on to race the car at Hockenheim, Brands Hatch and Spa that year, and returned to Le Mans in 1986, finishing 17th and 5th in C2, where the front runners were Porsche 962s.

The last owner to have campaigned chassis no. 001 was Pierre-Alain Lombardi, who won a Swiss Championship race at Monza in 1987. He then entered the 1988 Le Mans 24 Hours, where the car finished but was not classified. Following the 1988 Le Mans, “Old Number 1” was sold to an American collector who also ran the car at the Monterey Historics in 1998.

“Old Number 1” has had an extensive racing career at the world’s most famous and gruelling race. This is the single car that has taken more Le Mans 24 Hours starts than any other car in history, with some excellent finishes. Since the gruelling 24-hour race started in 1923, there has never been a car that has had as much success as this Rondeau, chassis no. M378/001. With 10 Le Mans 24 Hours entries, and an impressive 2nd OA, 3rd OA and 5th OA finish, it is truly an impressive car with arguably one of the best Le Mans 24 Hours histories to date.

With it comes the fascinating history of Jean Rondeau, a Le Mans native and the only driver to win the famed 24 hour race in a car of his own making. Since its last race at the Monterey Historics in 1998, chassis no. 001 has recently undergone a thorough restoration, all suspension arms and the chassis have been crack tested and x-rayed, the engine rebuilt, and the car has been now correctly restored in its 1980 GTP-winning red/white “Belga” livery. Two large history files accompany the car, detailing the extensive restoration and race preparation work that has been carried out by Paul Rifle and Bert Skidmore of Intrepid Racing. Over c. $ 300,000 was invested for the recent work carried out on the car. Perhaps the next logical step for this historically important car will be a return to the famed Le Mans 24-hour circuit for the 2012 Le Mans Classic, as it will be a welcome entry and a beloved hero to the legions of loyal fans at Circuit de la Sarthe. 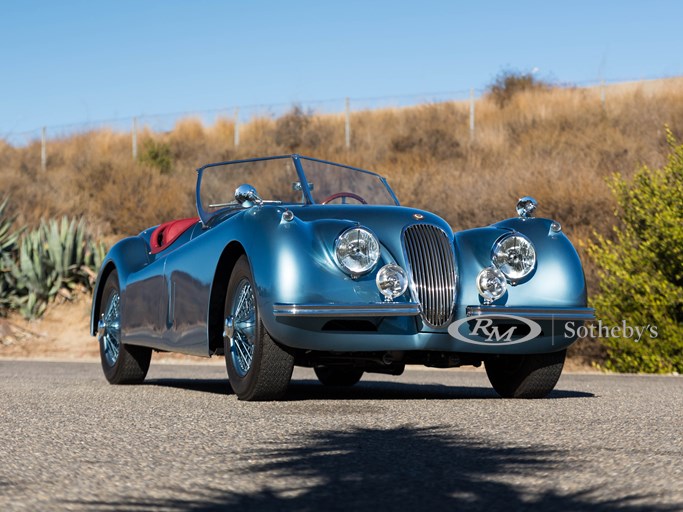 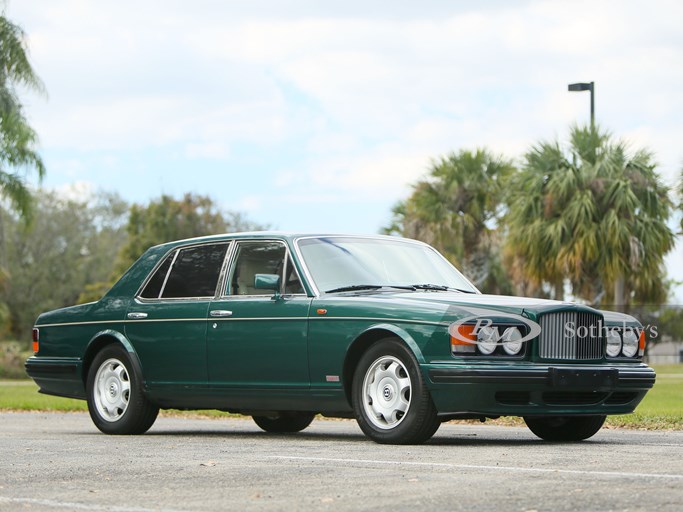