Details Additional Information
Identification No.
B15663

Harley-Davidson produced 3,711 Model B singles in 1927, and this example features a tank shift, three speed transmission and foot clutch. With elecric ignition, electric headlamp and the side-valve, four stroke engine, this motorcycle originalyl sold for $235. The accessory luggage carrier, as seen on this example, was a $4.50 option. This finely restored, as originally equipped, Harley-Davidson has won numerous awards, including Antique Motorcycle Club of America (AMCA) Senior Awards in 2004, ‘05 and ’07. It has also has received a prestigious Winners Circle National Preservation Award from the AMCA. 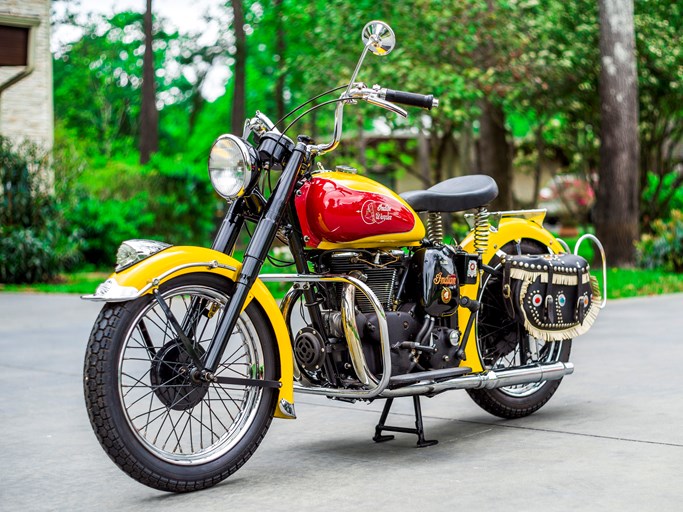 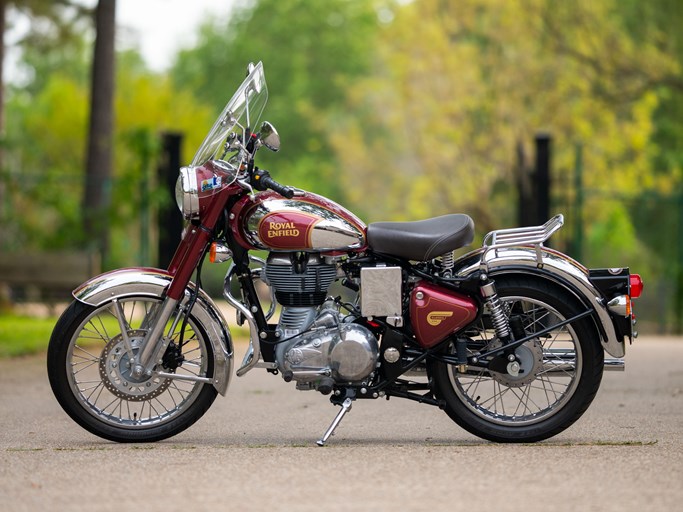 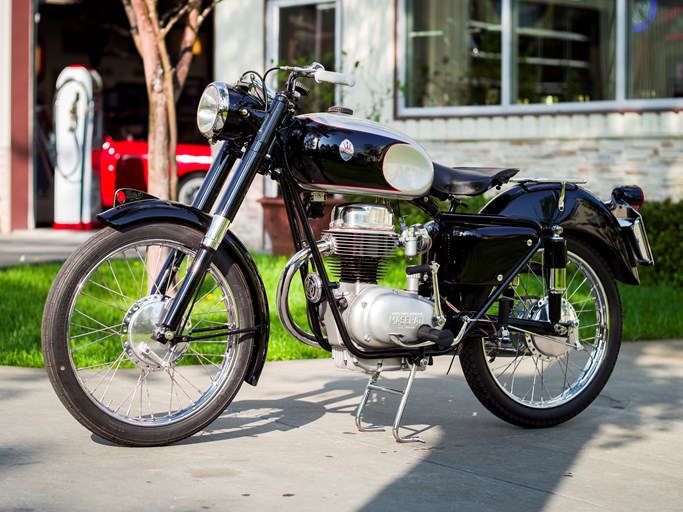 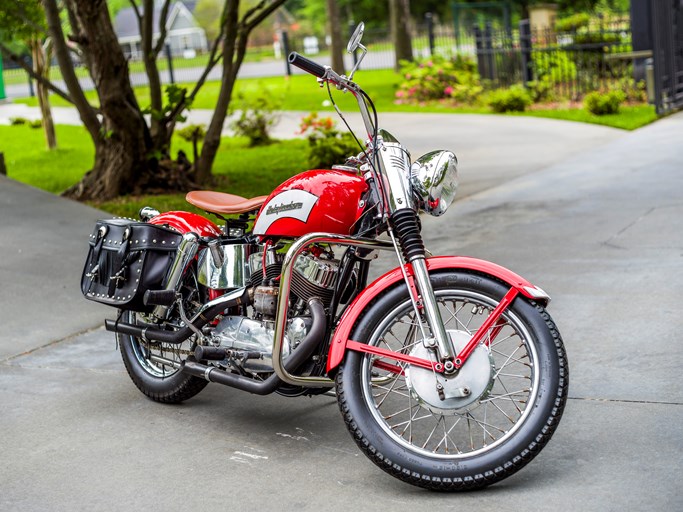