Launched at the Paris Auto Show of 1972, Maserati’s new Merak model drew heavily from its elder sibling the Bora, with much of the latter’s steel monocoque chassis being carried over to the new car. The use of a suitably adapted version of the Giulio Alfieri-designed 3-litre V-6 - as opposed to the 450S-derived V-8 of the Bora - enabled the fitment of two occasional rear seats, with the design process being sensitively managed by Giorgetto Giugiaro at Italdesign. In 1976, the higher specification Merak SS entered production, offering a power increase to 220 horsepower and a weight reduction of some 50 kilograms relative to the standard car.

This particular US-supplied Merak SS left the factory in March 1979 finished in Rosso Fuoco, with contrasting black leather interior. In the early 1990s, it returned to Europe to join a prominent German Maserati collection before being sold to Austrian sometime Interserie competitor Walter Nowotny in 1999. Throughout the 2000s, the car benefitted from a comprehensive restoration by Mr. Nowotny, which included a complete engine rebuild by Rudi Walch of renowned FIA GT and Le Mans team RWS Motorsport of Anger, Bavaria. The cost of the engine work alone amounted to in excess of €15,000.

Following Mr. Nowotny’s ownership, the car remained in Austria in the celebrated Wagner collection, passing into the hands of the vendor in 2013. It has since been serviced regularly, and in 2018 benefitted from a comprehensive service by Maserati Salzburg amounting to some €4,293.

Currently finished in the fetching colour combination of Smokey Quartz Metallic, together with the original black leather, the car is ready for immediate enjoyment on the roads and is supplied together with historical German TUV documentation and an original tool bag. 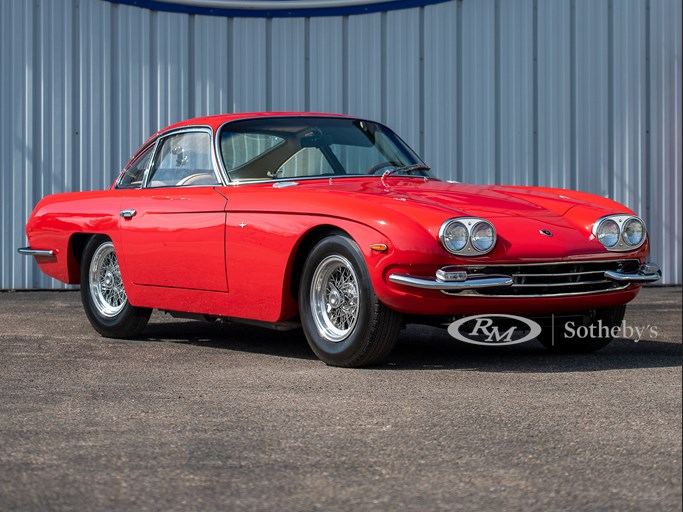