Chassis No.
Engine No.
Documents
703
708
US Title
View Inspection Report

Please note that this lot will need to be collected from King Langley, U.K.

Stevens-Duryea of Massachusetts would become famed for its later, grand and powerful touring models, but the original product of 1901-1904 was a sprightly runabout with an opposed twin-cylinder engine to which was mated a three-speed sliding-gear transmission. Controlled by tiller bar steering, it was known for its fine build quality and charming appearance.

The Model L Stanhope offered here is dated by the Veteran Car Club as a 1904 model, on the basis of its engine and chassis numbers. As early as 1965 it was part of the famed Harrah’s Automobile Collection, from which it was sold in 1970 to Roger B. Phillips, who completed a cosmetic restoration and engine work including fitment of new tires. In December 1981 he sold the car to Warwick Eastwood, a meticulous individual, well-known in Stevens-Duryea circles for his attention to detail and authenticity, who completed further restoration work to have the car in superb cosmetic and mechanical order. With hydraulic rear disc brakes mounted for safety, the Stevens twice accompanied the Eastwoods across the Atlantic for the London to Brighton Run, completing the run successfully in 1986 and 1996. Mr. Eastwood passed away in 2002.

The current owners acquired the prized Stevens from his estate fourteen years later, and entered it in the 2018 London to Brighton Run, only to have its participation foiled by a shipping delay. They nonetheless left the car in good hands in London, and had it dated by the Veteran Car Club, who in their course of action discovered that the rear axle appears to be a replacement from another marque. Otherwise the car appears correct and authentic, befitting Mr. Eastwood’s reputation, and is still in fine overall condition, having been well-maintained for the current custodians while in London. Importantly, the car is accompanied by a comprehensive history file, chronicling Mr. Eastwood’s ownership. 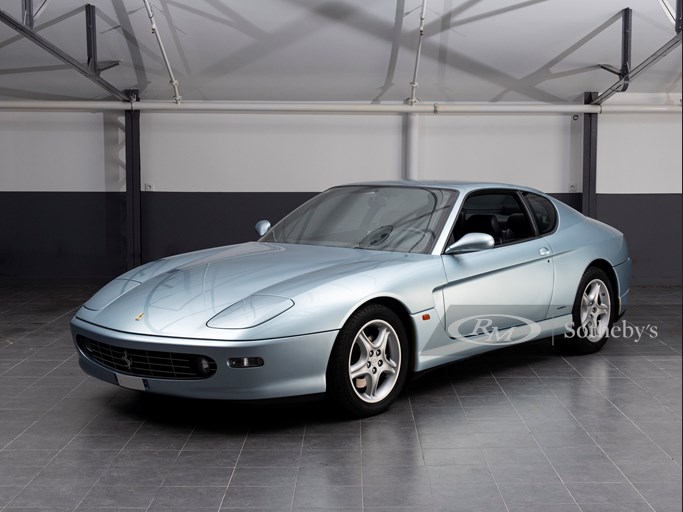 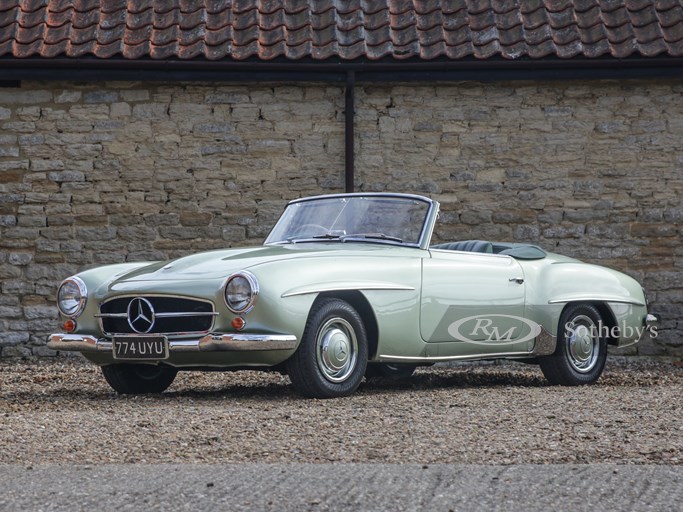